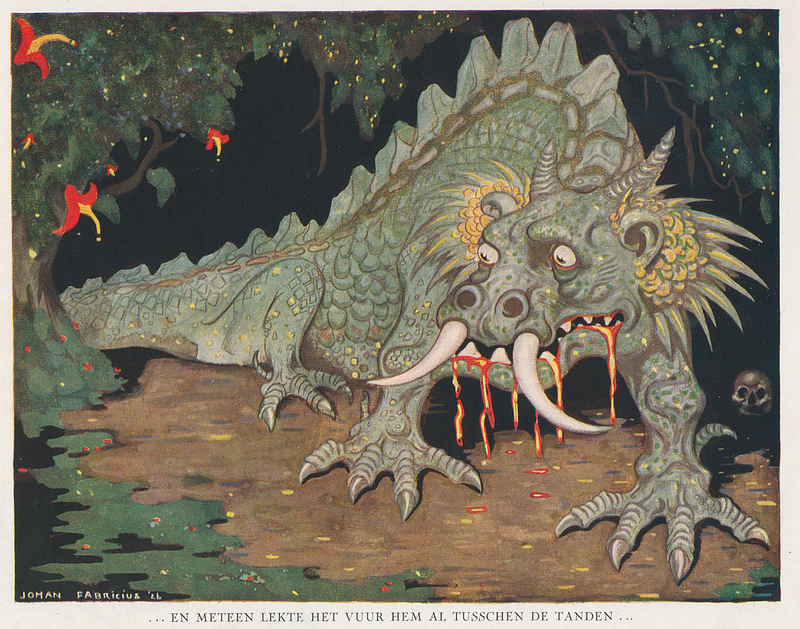 MOARN stands for: Map Only As Really Necessary. This acronym comes from the Traveller Kickstarter project I sincerely hope all my FRP buddies are “on board” with. 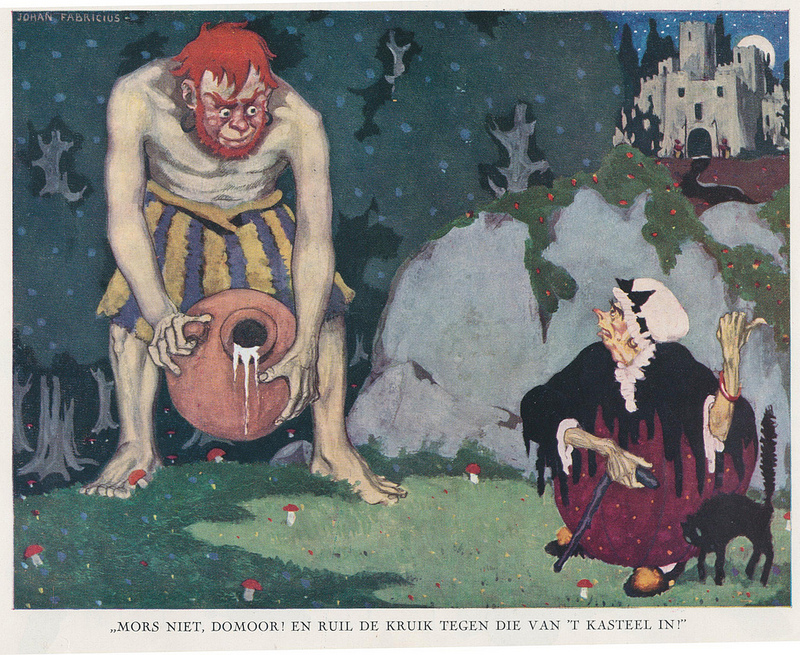 I thought about this expression again today as I typed up the notes from my ongoing OD&D/S&W:WB campaign. I’ve been playing for some time now and I was worried about some of the details being lost. In the course of going through my notes and filling in a few pieces here and there, I had to stop myself from going whole hog and generating data about areas my players had neither explored, nor heard about yet. That was my self-imposed “MOARN limitation.” If they hadn’t adventured there, or they hadn’t inquired enough about a place to get any details, then I was not going to work on generating those details. I was determined to resist the temptation and leave well enough alone until they got there. Let it all come naturally. I would trust the dice, trust the random. 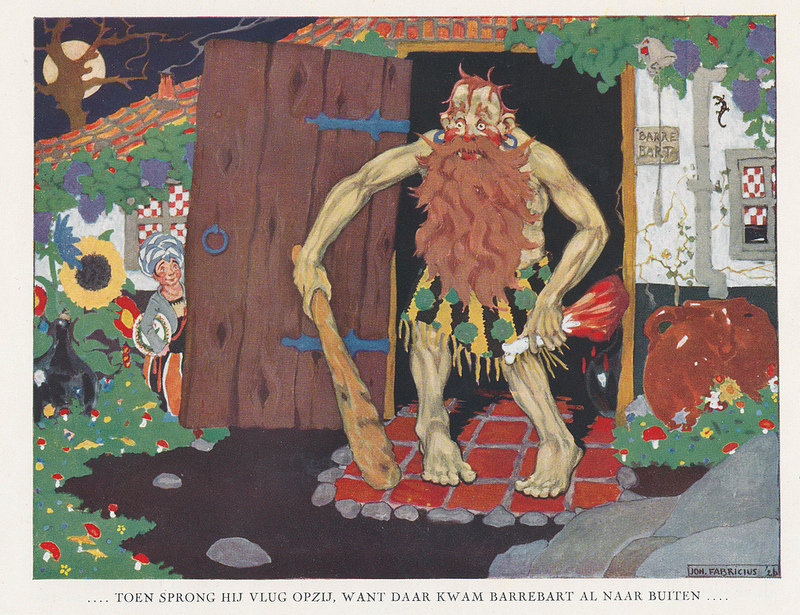 When I first started the campaign I did indeed do a little more generating that I would now. But after playing for awhile, I decided to curb my “frustrated novelist” approach and let the data be generated the natural way. When my players got to a “basin” on the Outdoor Survival map, that’s when I would would generate the data on the castle or citadel – not before. Until they reach that spot on the map, I am bound to be as clueless as they were regarding its possible occupants. It’s a mystery to them and to me. I kept the data on a few I had predetermined, but any more than that, now, seems to me like a railroad. 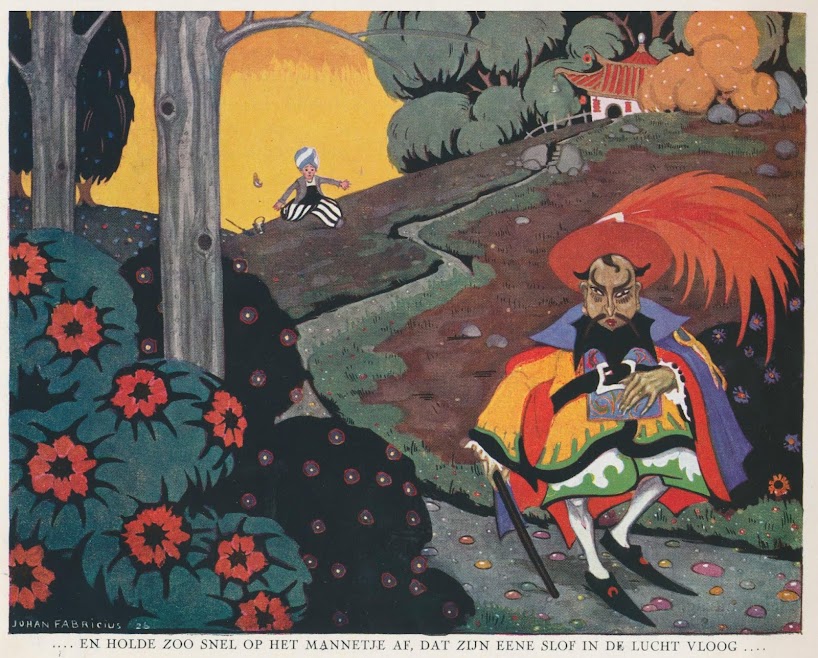 One part of the line from the Traveller page struck me: “Necessary, or referees would spend all their time just making maps of worlds and systems.” But what if that’s all they want to do? Seriously, it seems like some GMs (no names) just want to sit and generate all these details. That’s what they enjoy about FRPs. That’s what the game means to them. If no player ever gets to all the places they spent all this time detailing, they don’t care. I’d point out that these people probably don’t run great games, but I think they’re too busy to care about my opinion. The game they are “playing” is increasingly solipsistic, but I don’t think they mind – or even notice. 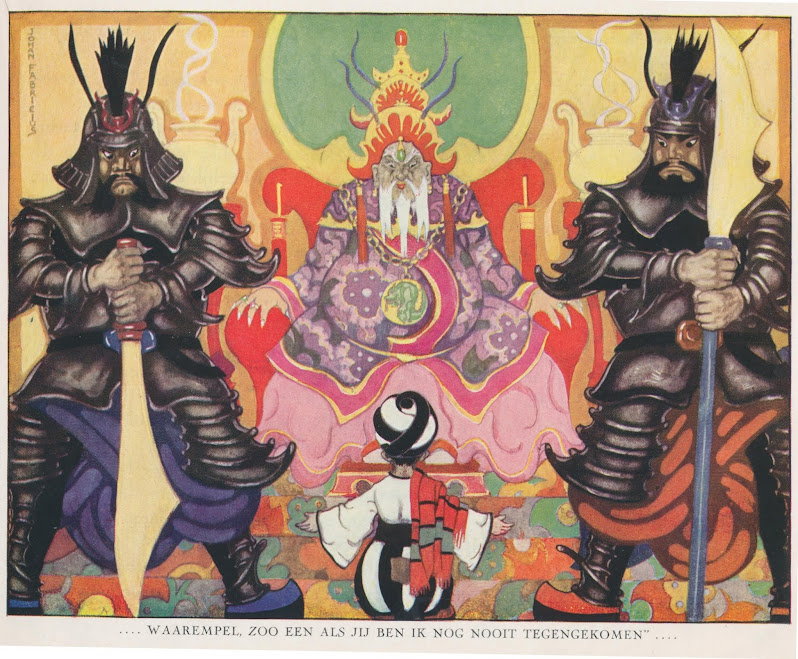 The question appeared to me to be a choice about the nature of the objects of the game itself – fun for you and the players, or just an exploration of your own little world. I’m trying, at this point, to be better at making an enjoyable experience for my players (given what I acknowledge as the confines of the rules and the limitations of the game itself) – than I am interested in seeing how far I can push the details. Once, I think, I assumed that the more details I had the more “real” the experience would be. Now, on the other hand, I see the “reality” I want emerging from a shared experience with the players – as well as through simple spontaneity. Zak s. insists that only the vivid details ever matter anyway. The things you might forget aren’t important.

3 responses to “The MOARN Caveat”