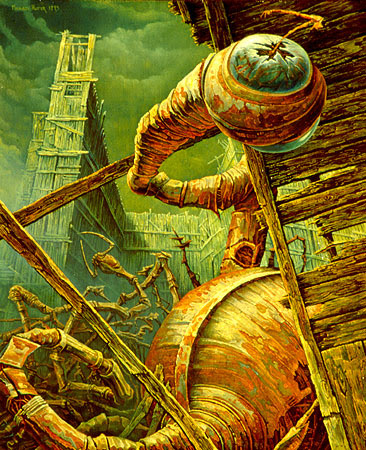 When Traveller and D&D were hot in the late ’70s and very early ’80s, the people playing these games – myself included – had fanzines, APA-zines, and more professionally produced magazines like The Dragon and The Journal of the Travellers Aid Society to go with them. We always knew we were part of a larger, and exciting, game culture. I didn’t think it would ever come to an end. 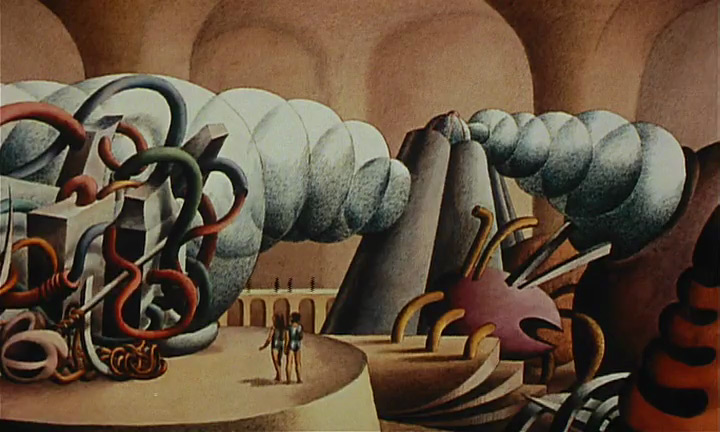 As I watch, and participate in, the discussions around the new version of Traveller over on Kickstarter, I wondered about this very question. Rebooting a single game is different from restarting an entire game culture. Do people merely want to have new and updated versions of the old game from the ’70s? Or do they expect to see the entire game culture that went along with it started again too? These are two very different questions.

Traveller now has books coming out from Mongoose. For the most part, these are repackaged versions of the old game, with some new things added, new illustrations which I don’t like, and, usually, a lot of typos. Is there the same Traveller culture that there once was? True, there are a number of online “fanzines” – some of them quite good. Sometimes we see a new Traveller digest style magazine come out. But the level of production and attention to detail – the whole spirit of the scene in the late ’70s? It just isn’t present.

The attendant magazines and all new products coming out made the game, then, seem more like a vibrant subculture. You could look forward to the next issue or the next supplement. Stuff wasn’t coming out from just one company – but a whole bunch of different outfits made things for Traveller. Just having a new version of Traveller again will not necessarily zap that vibrant culture back to life. The fact that Mongoose is more interested in repackaging the old material, rather than making a whole bunch of totally new things, is depressing to me. Is Traveller caught in amber – its glory days forever behind it? I wondered: why couldn’t it all start up again? Why couldn’t new adventures and supplements keep appearing? Why couldn’t they? Why couldn’t The Journal of the Travellers Aid Society begin again and be just as good, or even better, than it once was? 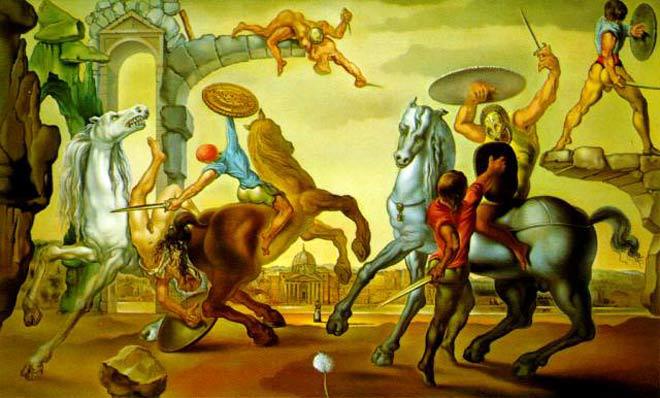 The OSR for OD&D is, weirdly enough, the closet thing I have found to that old “happening” subculture feel of the ’70s. It’s not just that the OSR people have gone back to playing the OD&D type games and using the classic supplements. They have re-energized the community and its innate capacities for creativity. The blogs, the clones, the forums, the fanzines, the bootlegs, all contribute to this feeling of a shared and exciting culture. I’d like to see the same thing happen with Traveller.

One response to “Reboots: Game Or Game Culture?”