The Lost Projects of the Judges Guild 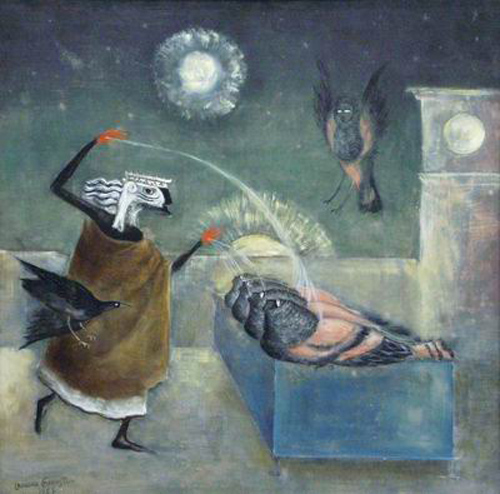 When the Judges Guild stopped publishing, when the shop finally closed, what were the projects in the works which never saw the light of day? What marvelous plans went unfulfilled? 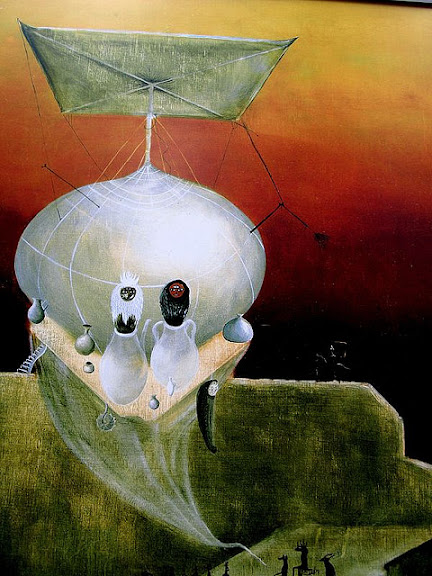 This question, I admit, has tantalized me of late – as I poured over the various JG publications and pondered what might have been. I’m evidently not the only person who has asked these questions. Over on “Bat in the Attic” Wilderlands expert Rob Conley has a post on the subject here.

Tula, the “City of the Mages” is quite intriguing. Seeing that Bob Bledsaw’s original notes were used in the last major published and detailed iteration of the “Wilderlands” (from Necromancer) I looked to see what they had on Tula:

“The legendary City of Mages, splendorous city of spiraling towers, gleaming lanterns, and mystical waterfalls. Here magical beasts roam freely alongside powerful wizards and steel-eyed soldiers. By night or day, the eight schools of magic loom over the city with their massive walls and towers, inspiring all who view them with awe. The wizards of Tula are the foremost specialists in magic, dividing themselves into various specialist schools. The Council of the Eight – composed of the heads of the various schools of magic – is housed in another mammoth structure along with a museum and a world-renowned library. Their decisions are often made after weeks of political maneuvering, all done in an amicable way. Apprentices from lands both near and far come to Tula to learn the magical arts. Tula is the only known location where characters can study to be specialist mages. It is also the home of the highest level mages in the Wilderlands (aside from the ice, air and water mages of Valon, and the Green Emperor himself).

“Because so many of the occupants of the city are apprentices or visiting mages, every type of human and humanoid is represented in the population. Many lizardmen and other exotic races — including monstrous races and outsiders — live here as well. Political power is based upon expertise in magic, not gender or race.” 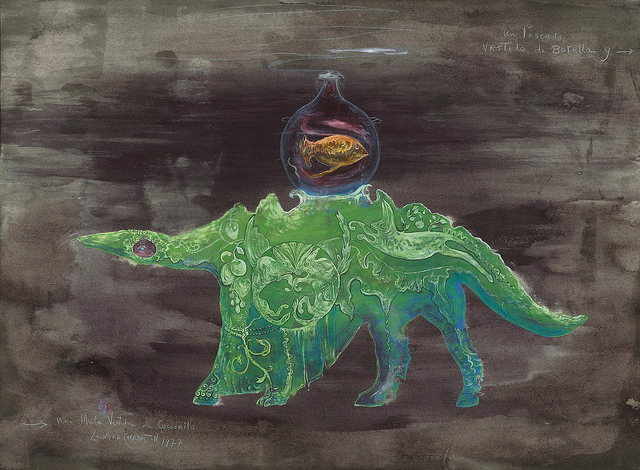 It was clear that, by the early 1980s, the original “madcap” flavor of the Judges Guild was gone. Bob wasn’t involved in each new project to the extent that he used to be. Ideally, as I pictured it, the mythical and unrealized Tula supplement would look more like the original City State than the latter cities they did guides for: Tarantis and “The City State of the World Emperor.” Imagine a series of primitive ’70s style paper booklets – looking as lean as the ones for the first city did – but describing the streets and alleys and all the wonders of Tula? How great would that be? And think of the tunnels and dungeons under this teeming and mysterious metropolis!

I think the emphasis on the “lizardmen” here is also important. The lizardmen show up as monsters in the first Greyhawk supplement – they weren’t included in the original first three booklets. Some groups, or tribes, of lizardmen were described – in the latter Monster Manual – as more evolved than others, but I suspect that there has been a move towards making them more and more advanced and sentient over time. The plays in Vornheim often include the lizardmen as characters- with human actors employing costumes based on them. These theatrical pieces are used to make judicial decisions. I wonder what life would be like for a lizardman in Tula… 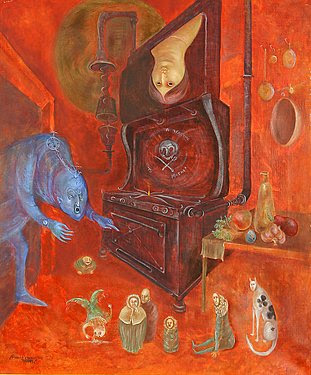 I also wonder how the “City of the Mages” would train apprentices. In the wilderness, in any kind of chaotic condition, your livelihood, if not your very life, may well depend on your retention of an important and exclusive skill set – a monopoly on a kind of knowledge you’d be naturally quite disinclined to share with any potential competitor. If this is true for craftsman making things like saddles and shoes, then I think it would be even more true for wizards – presumably profession marked by a greater sense of exclusivity and jealous.

Tavis wrote a very moving post which touched on the sense of the loss that comes with the realization that there can be no further collaboration between Gygax and Arenson here. In the same sense, I think it’s too bad that the guide for Tula (population 9120) remains unrealized – or exists on some inaccessible plane. But perhaps, in some sense, that’s where it waits for us. 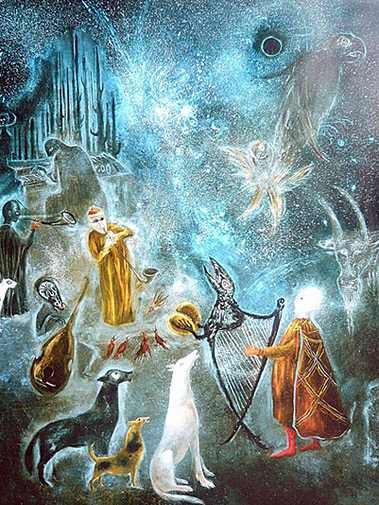 “Down through this verdant land Carter walked at evening, and saw twilight float up from the river to the marvelous golden spires of Thran. And just at the hour of dusk he came to the southern gate, and was stopped by a red-robed sentry till he had told three dreams beyond belief, and proved himself a dreamer worthy to walk up Thran’s steep mysterious streets and linger in the bazaars where the wares of the ornate galleons were sold. Then into that incredible city he walked; through a wall so thick that the gate was a tunnel, and thereafter amidst curved and undulant ways winding deep and narrow between the heavenward towers. Lights shone through grated and balconied windows, and, the sound of lutes and pipes stole timid from inner courts where marble fountains bubbled. Carter knew his way, and edged down through darker streets to the river, where at an old sea tavern he found the captains and seamen he had known in myriad other dreams.”