How Much Do The Rules Matter? 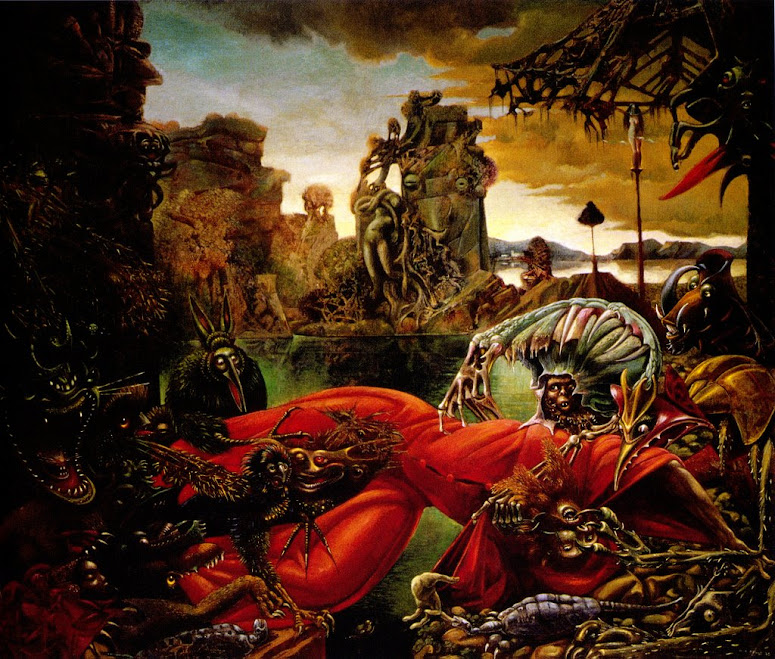 Back at my old job, the management ran into a bad period when it came to recruiting new workers. On the one hand, without fresh blood coming in the organization was doomed. But if the people that were getting the jobs didn’t work hard enough and well enough, the organization was in trouble. We could, we came to understand, only afford so much time for new workers to learn the ropes and become profitable. If anyone was kept on too long, their salaries and benefits ate up too much money. But if we got rid of everyone quickly, we would be left with less than the number of people we needed. The delicate balance was proving increasing elusive.

Ideally, of course, good managers would soon be able to tell who was going to make it and who wasn’t – and would learn to cut their losses appropriately and quickly. But many of the managers didn’t like firing people and, on top of that quite understandable and human disinclination, they were also being told to recruit more and more new workers by their own bosses. Instead of looking at which new people were doing well and which weren’t, they pretended not to notice those who were failing and simply emphasized the sheer size of their staff in reports. 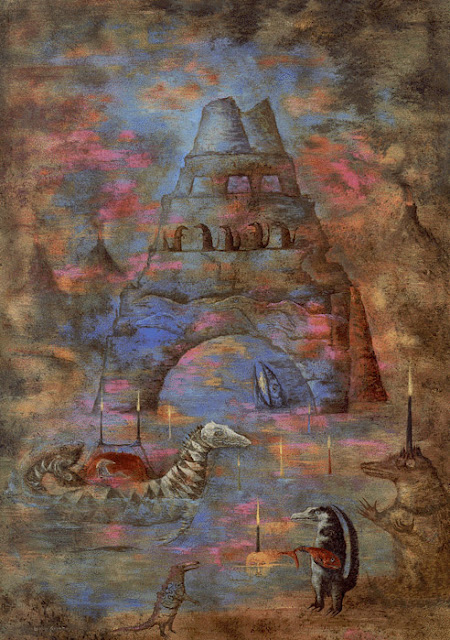 To address this chaos the management decided to come up with a complex Excel program that would determine which new worker could stay and which one had to go. You’d plug in the numbers and the program would tell you who could stay another day and who had to be fired. A large number of stats were consulted for creating it and, obviously, a lot of time was spent tweaking and changing the program. Though it sounds, in retrospect, like a “Dilbert” cartoon about “managing by Excel” (which of course it was) our bosses nonetheless had high hopes that it would solve their problems. Unsurprisingly, all their dreams came to nothing and it failed completely. 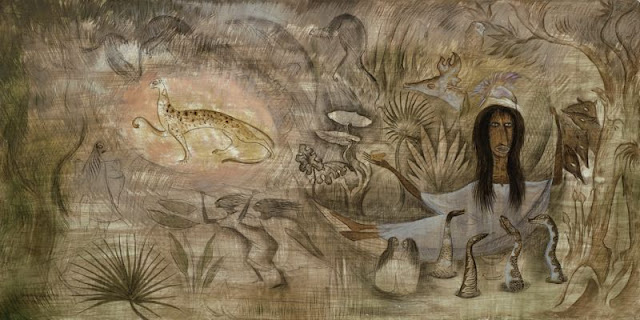 My boss and I never paid much attention to this program even though we were supposed to be using it. Instead, we made our decisions about who to keep and who to let go the same way we always did – by our guts, intuitions, and by the experience we had that informed those choices. In the end, our office succeeded where the other offices, dutifully using the Excel program they had been given, failed. And, when the smoke had cleared and the dust had settled, we discovered that each and every staff person we had hired, trained, and retained had gone through the process in contravention of the “rules” the program had prescribed. In other words, if we had used what we had been given and not blithely decided to “cheat” the way we did – we would have failed too. 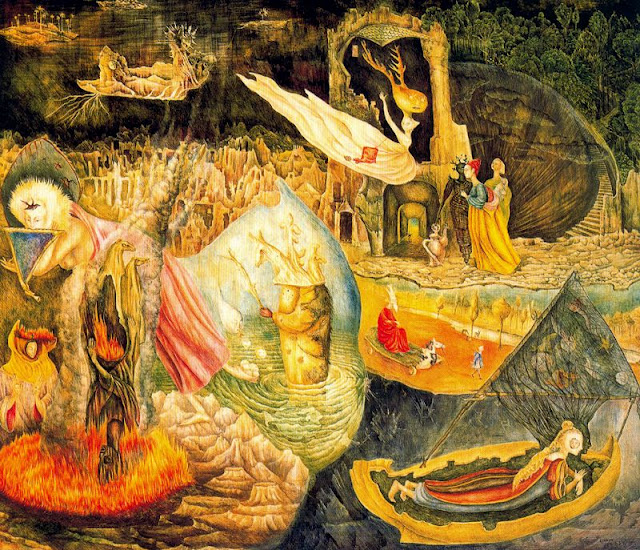 What does this have to to with D&D? Pretty much everything. The Excel program was an attempt to create fixed rules to solve a problem no set of rules could ever solve: bad management. Many FRP game rules are created with the same kind of objective. But there’s no set of rules great enough that will turn bad DMs into good ones (or bad players into good ones). In the same sense, a great DM and great players can have an enjoyable game even while burdened with crappy rules. They will instinctively know how to work around those problems – and usually the way we “worked around” the Excel program we were handed: by blowing the lame rules off.

Gamers design new rules and game companies publish new rules to try to solve problems that rules alone can never solve. To attempt a solution along these lines, no matter how enticing it may seem, is a dead end. It might be an okay short term business model, but it will never work the way its supposed to. Great DMs and great players emerge from a process that the rules alone have very little to do with. Adherence to the rules will never make you good, or great, at anything. You need to bring more to the table. The rules, no matter how ingenious, cannot “play the game for you.” 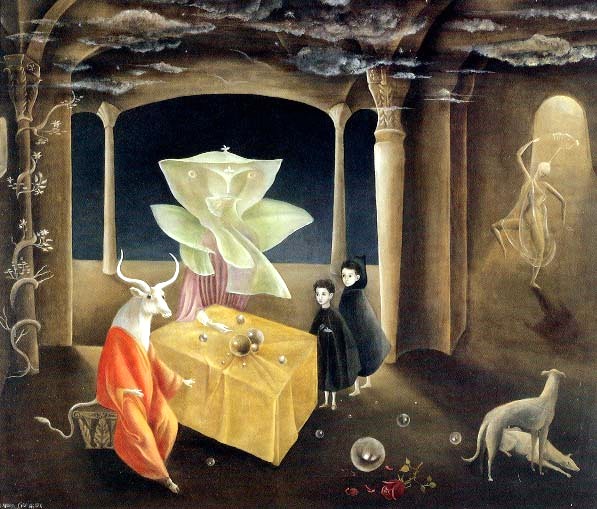 I thought about all of this, again, as I read over D.H. Boggs’ fine work in his two books Dragons at Dawn and Dragons at Dawn Supplement I: Twilight. Tantalizing those these materials are, I still do not get the idea that they, by themselves, can really duplicate the experience of playing with David Arneson. Neither do I get the idea that Dave actually himself played his post-D&D game Adventures In Fantasy. He may have written that game expecting others to play it, but from what I have read I have a hard time believing he committed to playing just what he produced for others to play. In fact, I think with both his work and with Gygax’s latter efforts there’s a strong, almost unmistakable element of “do as I say not as I do.” To hell with that. I want to see what you actually do. You are free to make up things you don’t use and and sell them to others. I am not interested in anything you yourself don’t use and think is vital. And if you can’t sell that, well… maybe that’s the problem: thinking you have to come up with something to sell. You can’t import yourself and your skills as a DM into a set of rules any more than my old managers could import their managerial skill into an Excel program. You can try. But the history of role playing games has shown this just will not work.

That said, I would like for nothing more than to sit down and play a few hours with Mr. Boggs running a “Dragons at Dawn” game. I’d love to see how the mechanics of the rules he has produced work and I’d also love for him to run a game with the mysterious Arneson manuscript he is doing such careful forensic work with over on his very worthwhile blog. I suspect, in the end, my profit from these experiences would come more from seeing someone run a game like this rather than in the rules themselves.

2 responses to “How Much Do The Rules Matter?”