“Sheer o’re the Chrystal Battlements: from Morn
To Noon he fell, from Noon to dewy Eve,
A Summers day; and with the setting Sun
Dropt from the Zenith like a falling Star,
On Lemnos th’ Aegean Ile…”

The first thing we can find is a loud snapping sound followed by many waves of light. Then we see a tiny baby driving a golden chariot. I have my own very strong suspicions that this particular lil’ cherub is at least one quarter Korean, but that’s another story. At one point, the child lifts its chubby arm and blows on a trumpet. After that, there’s some more loud snapping sounds, and everything shuts down. When it opens again, we find that each of us has their own private universe. We are the sole and most powerful gods in these personal, infinite realms and can – for countless millennia – do whatever we wish in them. We can subdivide ourselves an infinite number of times, invade our creations or withdraw from them, and experiment and enjoy our any number of myriad worlds, in any way we want, to our hearts’ content.

But at some point, all of that becomes very boring. And that’s when the trouble really starts. 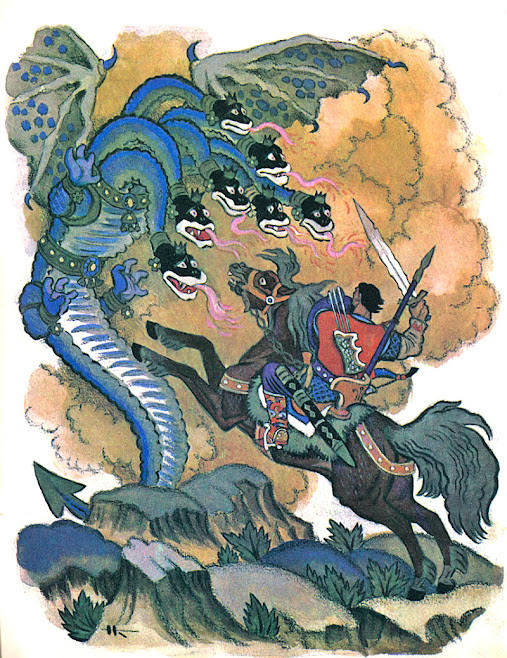 To overcome our boredom, we escaped out of, or shed, our personal, private universes and we emerged into a shared one. Together, we start playing games. In order to make the games interesting, we assigned penalties. If we lost at a game, we agreed to give up some minor measure of our own omnipotence. If we won at a game, we could get that power back. All the abilities we were used to using – to mold and shape our own universes – had to become like toothpicks or poker chips in a game of cards. You didn’t get to play these exciting games with others unless you agreed to the stakes and the rules. Each of us was eager to play, because we had grown tired of the infinite and untrammeled power we were used to having. Nothing about us, as gods, can be altered forever, and the game conditions seemed flexible. No one needed to be coerced into playing, and no one could ever be coerced because you cannot coerce a supreme, infinitely powerful being. Perhaps each of us, used to total power “at home” had become over confident. Perhaps we longed for an escape from our own omnipotence. Well, if so, we got what we were after. 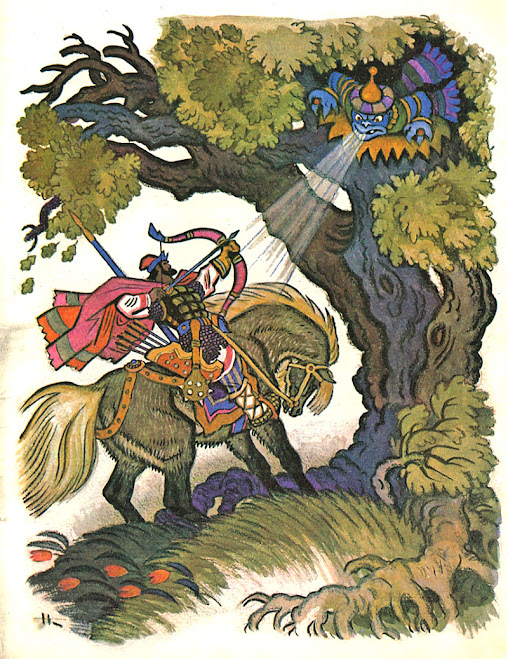 As the games went on, there were those of us who started to lose. And, over time, the more abilities you lost, the harder it was to win again. Even if you did manage to get back some chips, or powers, you risked losing them again in the next round of the game. An infinite being has quite a long way to fall and it took time to start to see the downward trend. After even more time went by, being able to see the scope of the progress of the play – the full extent of the wins and the losses – was an ability that itself could be lost or forfeited. Down the spiral of losses we went – or most of us went. Some flew into the abyss on a losing streak nothing could alter, some managed to hang on and balance their losses with enough wins to resist the steady pull for awhile, but the aggregate clearly started to drop. As the descent away from the original position at the origin of the game took on speed, a new environment for the losers was slowly created and, their losses escalating, they discovered themselves bound in matter, energy, space, and time: the universe we see around us now. None of us can remember enough to even get back in the game and try to win back some perspective. Even if we score a paltry win, and the game is still going on, the forces that bind us limit any small victory’s effects in time and space. The terms diminish and the nature of the wins and loses change in proportion to our situation, but the game goes on because there is really nothing but the game. 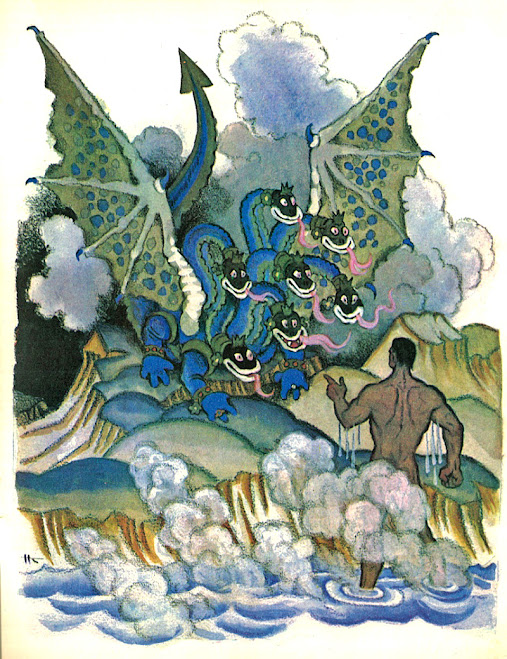 We cannot voluntarily withdraw from any game that we do not know we are playing. But we have no hope of winning a game we can no longer remember the scope of – and the rules to. Our entire experiences have been bound up in playing the game and, in a sense, playing a game we have forgotten is a game is the only thing we have known how to do since, literally, before the beginning of time. The best most of us can do is to rack up a few small series of wins before we inevitably start to lose again. All of us are compulsive game players and each of us consciously and unconsciously tries to win no matter what we do. “Giving up” is just as much an attempt to win as fighting on to victory “no matter what.” We made an agreement to play and we can’t break that agreement because the ability to make agreements on that scale was one of the first things we lost the capacity to do when we were defeated in some early round of the game. The game could not have continued if we had been able to withdraw from it that easily and, when we made the agreement, we were all so eager to play that no one ever really considered that option.

Once people reach the nadir, there is an opportunity to reverse the conditions. Part of this reversal involves gaining back some slight ability to survey the game conditions and the game’s history. Can the game be jammed or interrupted? Can the game be forced to reveal its full extent? Can people be taught to be better players, and start to gain back more and more of what they have lost? Or do such hopes, and the sharing of such skills, only prolong the game? For many of the people who become aware of the game, the game’s original appeal, or its original temptation, returns to enliven it. Whether we win or lose, the game gives life to the game. 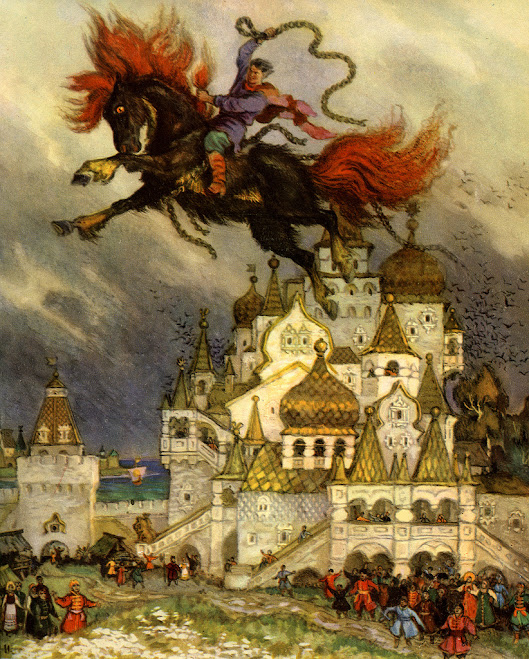 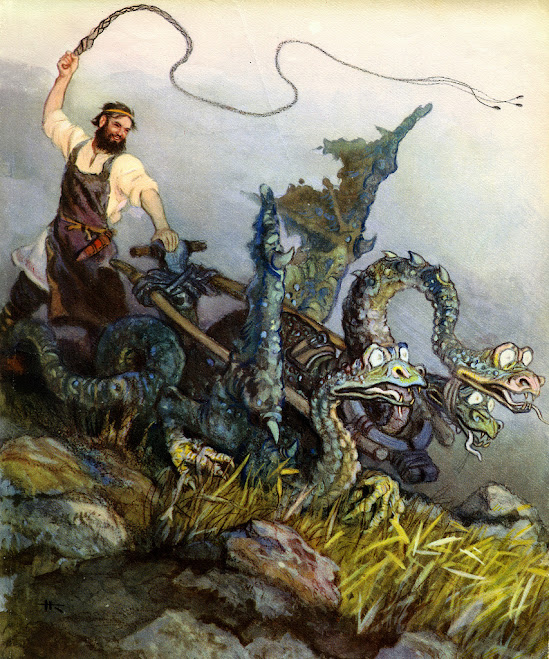 The best anyone has seemed to do so far is to try to acknowledge the extent of the game, and then decide on, or discover, what appears like winning strategies and teach them to others. Being able to teach others how to win the game is itself certainly a game within the game – hence it is a part of the game. But in order for these strategies to create game winners, there still must be game losers. No one, whether they can keep on winning, or whether they keep on losing, or whether they try to stop playing, can escape the game conditions.

“Game: a contest of person against person or team against team. A game consists of freedoms, barriers and purposes, and there is a necessity in a game to have an opponent or an enemy. Also there is a necessity to have problems, and enough individuality to cope with a situation. To live life fully, then, one must have in addition to ‘something to do,’ a higher purpose, and this purpose, to be a purpose at all, must have counter-purposes or purposes which prevent it from occurring.”

“The Game is conflict; creating and destroying; building and demolishing; separating and coming together; rising and falling; disintegrating and reuniting; failing and succeeding; living and dying; winning and losing; loving and hating. That is the Game; and the Game is the essence of existence.”

“Outside the Game choice itself is an illusion. But we are not outside the Game, and within the Game choice is a reality. And as long as we are within the Game, the knowledge of our ultimate choicelessness can only be an intellectual knowledge. It can give us a kind of ultimate security; it can add to our basic confidence; it can be a valid part of our awareness; but it cannot be totally real for us. Our instincts must still tell us that we have choice, and that we can do right or wrong according to that choice, because that is the reality of the Game to which we are still subject. And if we attempt to use the knowledge of choicelesness to justify our sins, then we shall suffer, because we shall not be convinced.”

“We are in a maze, here, which we built and then fell into and can’t get out. In essence, VALIS selectively fires information to us which aids us in escaping from the maze, in finding the way out. It started back about two thousand years before Christ, in Mycenaean times or perhaps early Helladic. That’s why the myths place the maze at Minos, on Crete. That’s why you saw ancient Crete through the 1:.618034 doorway. We were great builders, but one day we decided to play a game. We did it voluntarily; were we such good builders that we could build a maze with a way out but which constantly changed so that, despite the way out, in effect there was no way out for us because the maze-this world-was alive? To make the game into something real, into something more than an intellectual exercise, we elected to lose our exceptional faculties, to reduce us an entire level. This, unfortunately, included loss of memory-loss of knowledge of our true origins. But worse than that-and here is where we in a sense managed to defeat ourselves, to turn victory over to our servant, over to the maze we had built.”