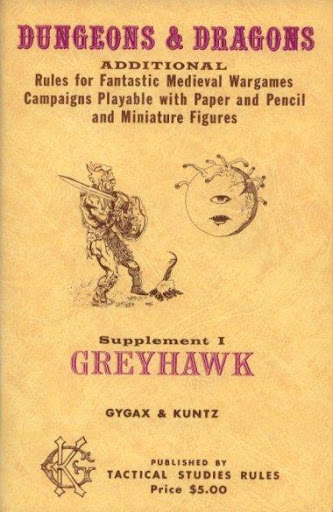 Having gone back through the original supplements awhile ago, I find myself gravitating, once again, to the ideas presented in Greyhawk. All the extra material, divided into three parts that correlate to the original three D&D booklets, is pretty intoxicating. How could you leave it out? 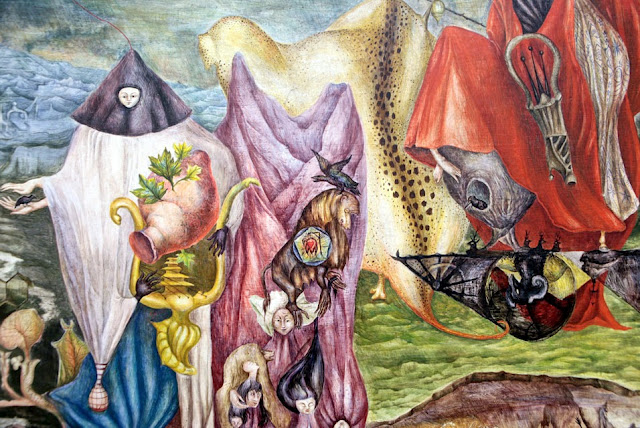 I have to love, maybe not all parts of the new combat system, but certainly the different damage done by the different weapons. Let’s face it, folks, a two handed long sword should do 1-10 hit points of damage. I remember these varying degrees of damage from when I was a kid and even my – usually unrelenting – OD&D fundamentalism yearns to drop the standard 1-6 per everything and start looking at different weapons and what they can do. Is this the way to AD&D? Is it the first treacherous step down the path to skills, “balance” and 4E disaster? Maybe. But I think I’ll risk it. I would never think of preventing anyone the excitement of coming across a sword that does 1-10 hit points – that thrill of getting to roll a solid D10 when you hit. 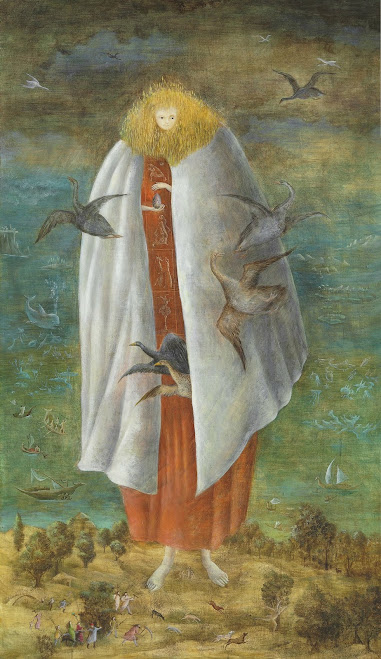 The monsters in Greyhawk are just too good to leave out of any campaign. The original versions of the druids – I’d keep them resolutely neutral – explain who could be running the barbarian/Berserker types that keep turning up. These druids are much more like, well, real “monsters” than they are player characters or even NPCs. I have to appreciate that.

Lizardmen show up for the first time in Greyhawk too. What campaign, especially one with fetid swamps to the south and brooding, lonely moors to the north, could do without lizardmen? I confess that every time I read about the lizardmen, I try to picture what life would be like for them – specially the more intelligent ones, the ones with tools and a rudimentary language. Life must be hard for the lizard people. Again, it’s hard for pretty much everyone in an OD&D campaign… 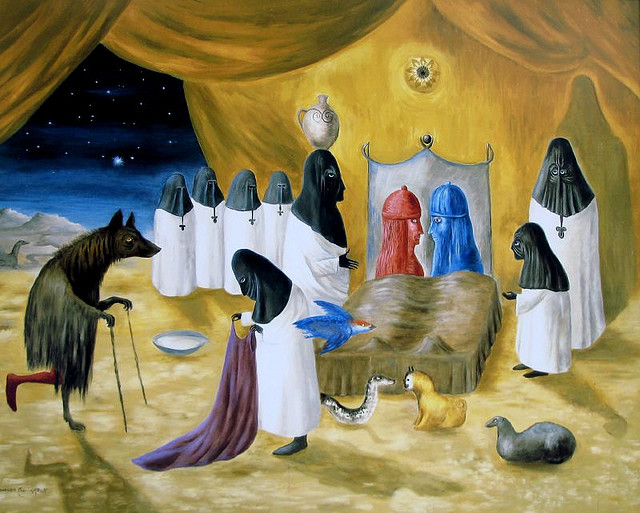 The dragons in this supplement are also great – I wouldn’t hesitate to use them and already have – since I am not above sneaking bits from the AD&D Monster Manual into my game. Likewise the storm giants, the titans, and even the shadows are too good to pass up. What are the titans, for example up to? There are, it seems, a limited number of them (“10 in total”) and – as well as being giant sized – they are “more intelligent” than humans and, so, clearly have their own agendas. The trick here is to not make the characters the center of the titan’s universe anyway. They should be wrapped up in their own stuff and, more or less, oblivious and unconcerned with whatever the humans are stressing over. They have seen it all before and aren’t that interested.

I also had to love the harpies. Man, a couple of them up on some lonely mountain could cause a lot of problems. Just think about it. 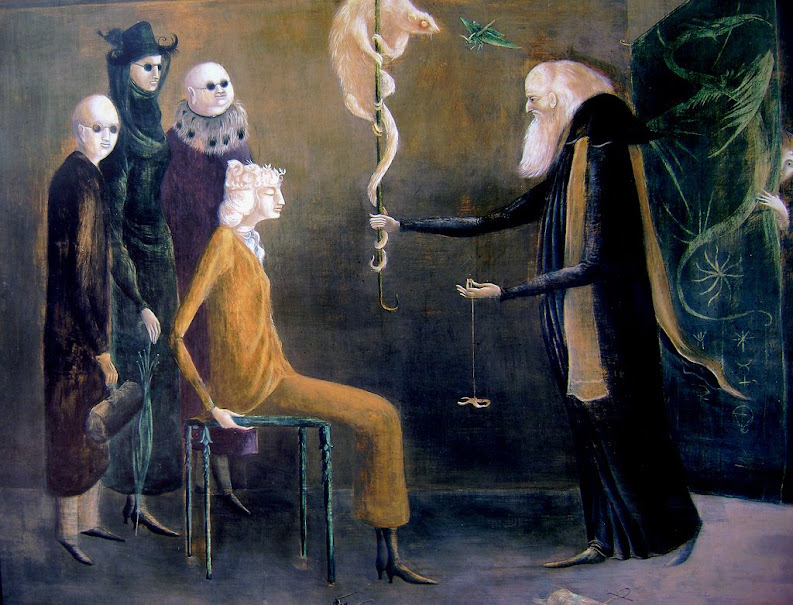 The treasures and the added spells also look tantalizing. Even if you don’t want to break away from the original spell sets you can use the ones here as “one off” scrolls or even powers for more advanced magic users who remain NPCs.

There’s just too many neat things in Greyhawk to pass it up. This is, of course, true with all the supplements. The stripped down nature of the OD&D systems, as I have noted before, lends itself to creative pilfering and reworking. I think it’s sad that they just didn’t keep making one supplement like this after another indefinitely. The format is great – the little, unassuming booklet – and the presentation has nearly all the flavor from the original. 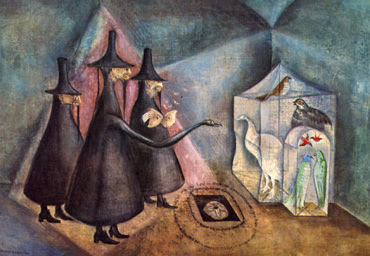 I appreciated the fact that the tone of the booklet indicates how it was directed at people already playing the game and already quite familiar with it. This kind of assumption – detrimental, I suppose, to marketing the goods to “newcomers” – disappeared from TSR’s products swiftly. It’s a shame and it’s one of the things we would all do well to learn again and emulate. I’d love to see OSR materials presented less like 2nd edition AD&D and more like in booklet format like this or the original Arduin pamphlets.

One response to “Gravitating To Greyhawk”