No Kickstarter For Me… 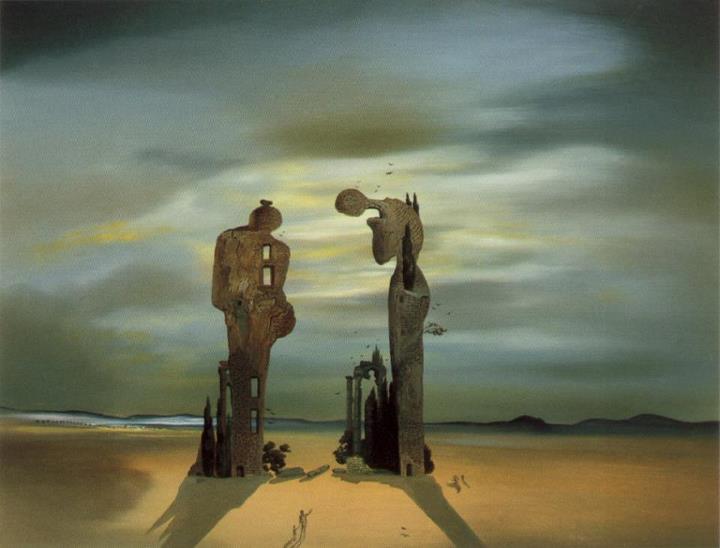 Yesterday, when I realized I’d forgotten the name of the goddess worshiped by a matriarchal tribe in my campaign, I started going back and writing down the details of the areas we had explored so far – so I wouldn’t forget them again – in a little purple notebook I found in my desk drawer. 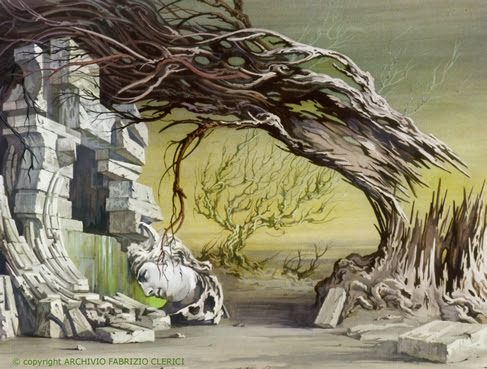 It occurred to me that, after playing the game and seeing the players explore for some time, I could type up all the details and have quite a little booklet – perhaps something along the lines of one of the classic “Wilderlands” booklets from the Judges Guild. As we come upon “basins” and “buildings” and as we encounter monsters, in their “lairs” and out of them, more and more of the landscape and population (both human and monster) emerges. In my mind’s eye I saw each of the major figures and their stats – presented diagonally in little lines of numbers in the same way that each shopkeeper’s stats were shown in the original “City State of the Invincible Overlord” booklet. Even some of wandering the NPCs that show up could be presented in the same way. 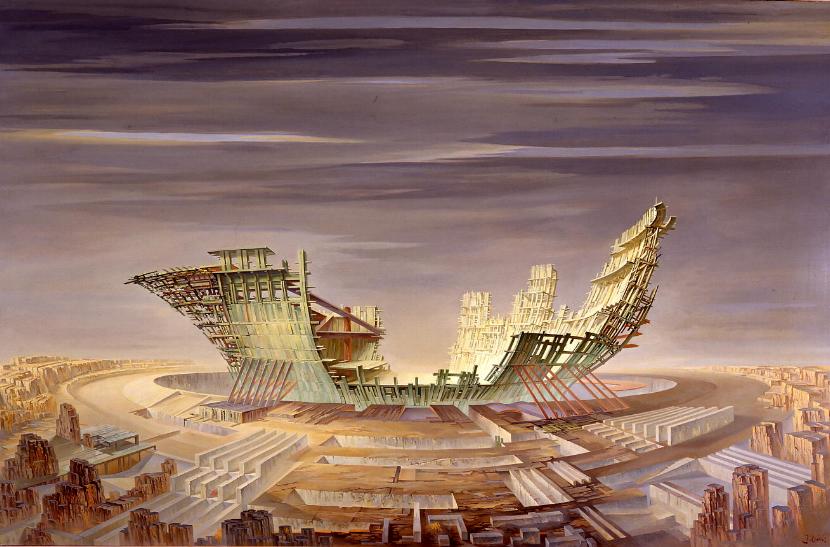 If I did this, of course, I would have it done in the same “old school” typeface we see in the earliest of the JG products – was it Linotype? Some kind of forgotten typewriter font? There’s an old electric typewriter “script” font I see turning up in those old copies. Whatever it is, I’m sure that I could find something online that would replicate it exactly. I could hunt around and find some “clip art” to stick in too. Did anyone ever check out the very edition of The Wilderlands of High Fantasy? That cover – it’s an engraving of a castle – is total clip art. 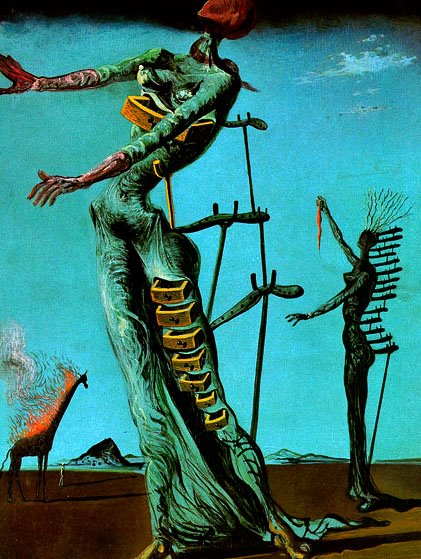 At the same time, I don’t think I’d want to do this. I wouldn’t want anyone to skip the process of letting a campaign emerge for themselves this way – following the OD&D rules, using the old Avalon Hill Outdoor Survival map, sticking in stuff from Ready Ref Sheets, etc. The fun is in seeing this stuff assemble itself, not reading what someone else made. It might be fun for me to have a copy, but would I want to market it myself? No. Instead, I’d encourage people to do what I did and make their own campaign in the same way. Who knows? Whatever they come up with might be far superior to anything I would do. 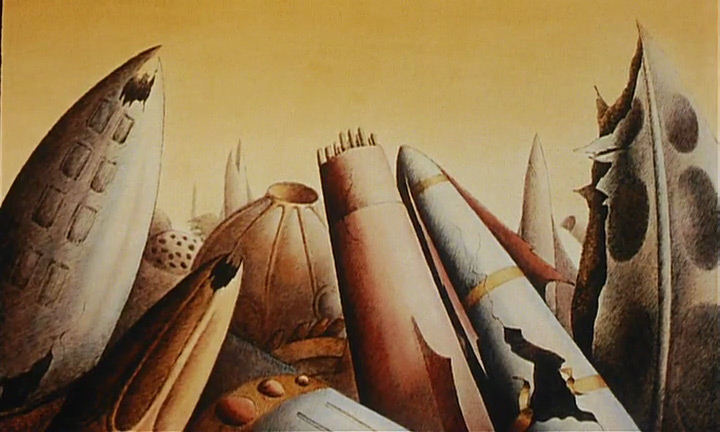 Not everything has to become a “product” to be fun and authentic. Some of the OSR people understand this. We need to keep in mind, because the rest of the world sure doesn’t.

2 responses to “No Kickstarter For Me…”