A Tribe of Gnomes 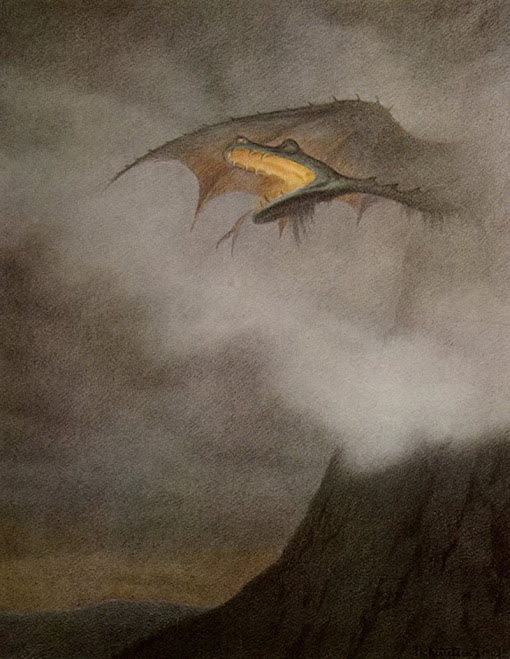 In my last session, a player encountered a wandering band – really a caravan – of gnomes. I dutifully looked at how many of them there would be, and rolled out some of the data on them. I got a name for the leader and took some brief notes on what they were up to and what their “back story” was. 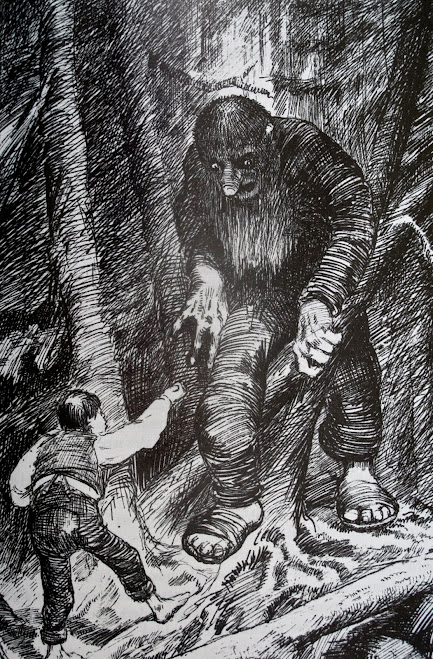 The player will, at a certain point, have to leave the gnomes and their carts behind, but she wisely decided that hanging out with them for a while would be safer than traveling alone. It struck me that, should another player encounter – again randomly – some gnomes, I could easily stick these guys back into the game. I’d have to account for their being where they were, and maybe I’d have to generate another set of gnomes if the timing wouldn’t work. But it would be fun, and logically consistent, to have these gnomes make a reappearance. In other cases, when the random rolls came up, I immediately seized the opportunity and reintroduced other figures from the other part of the campaign. I knew what they were doing even if this particular player didn’t. The fact that there was an agenda there – even if it wasn’t clear – made what was going on more realistic. I, as the DM, was practicing keep all the action in the campaign moving simultaneously. 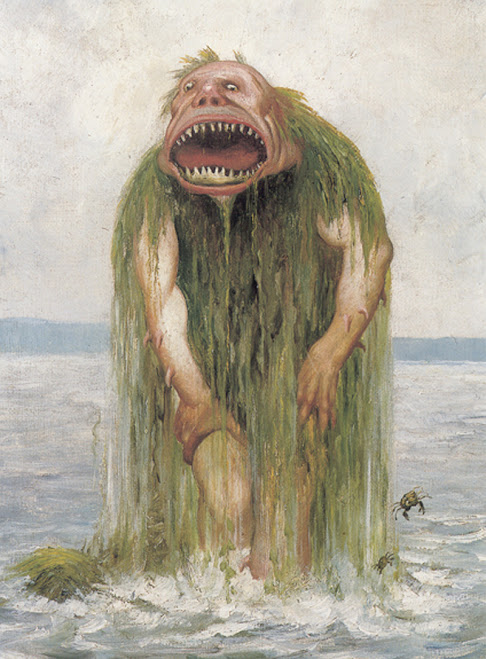 This kind of “reoccurring character” motif is one of the ingredients that makes unified settings like the “Marvel Universe” fun. You start to see people from one story drifting over into other stories. What I have learned, over time, that the more minor the character, the more the audience – or at least one segment of the audience – can enjoy their reappearance. For NPCs are like actors – no small roles, only small, you know, NPCs. I have not, in the past, derived much from minor, even “O” level, NPC types and I think this is a big mistake. Little NPC types can be a lot of fun… and there are only so many of them anyway. Zak S. taught us how to make everyone related, by a kind of “Six Degrees of Separation” rubric, to everyone else in his table in Vornheim. That kind of trick can be used in any campaign. 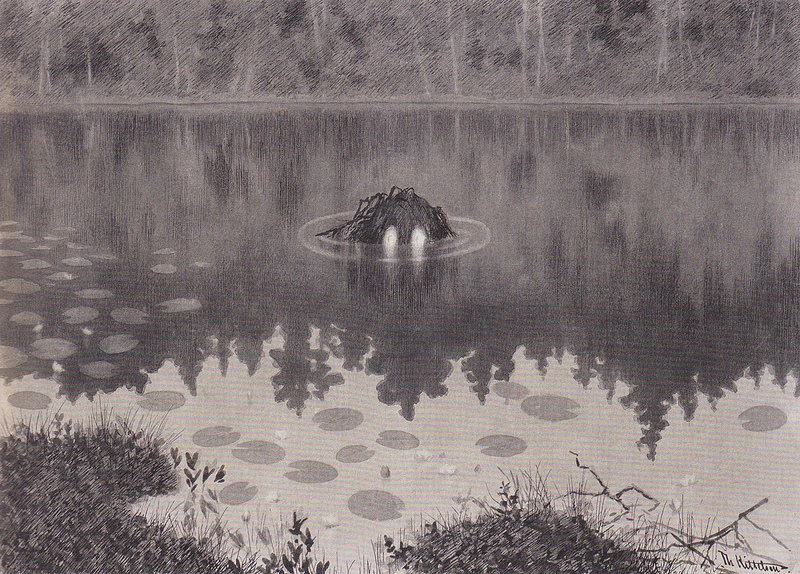 I’m not suggesting people do this out of laziness, nor am I suggesting DMs roll up a bunch of NPC ahead of time and eagerly look for places to slot in the ones they like. I suppose you could do this, but to my mind that’s kind of “railroading it.” But if, in your sandbox, as some NPCs have been called for by random rolls, why not bring back some “old favorites”? 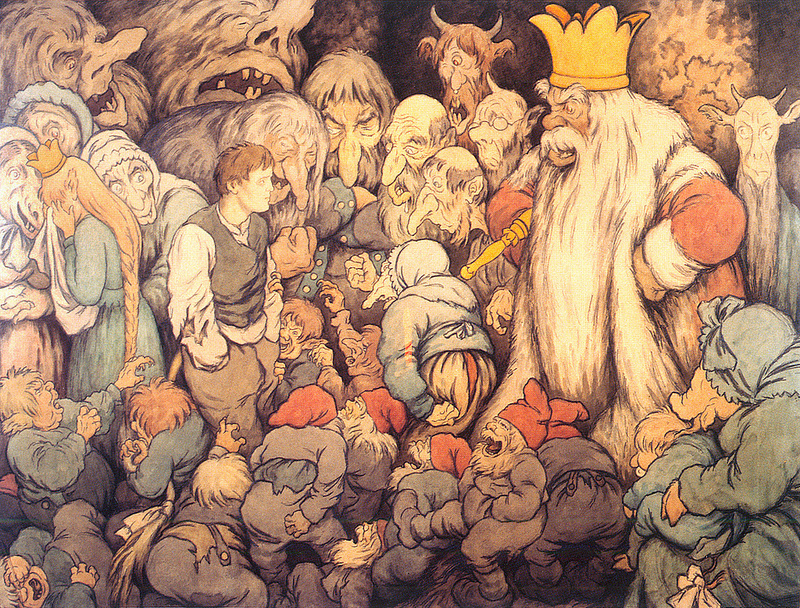 If I play long enough in this campaign, and I intend to, I want to build a fat notebook full of various characters – monsters, bad guys, good guys, hapless peasants, mysterious knights, wily servants, desperate rogues, who are going to be good for numerous appearances and who – when they come up – might find their reappearance the subject of interest – as in “What is THAT guy doing here again?”