Rumors of the City 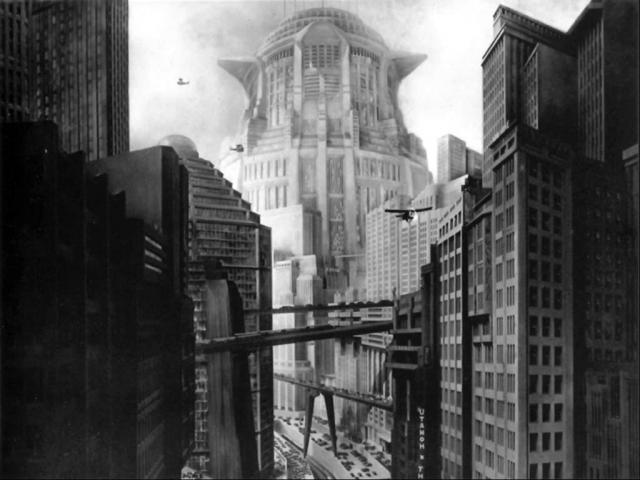 Who is in charge of the city’s finances?

Varying treasury departments are staffed and guarded by humans and some humanoid types working for the Artificial Intelligences presiding over locations within the City of Hrodjack. Whether these departments are connected or not, or even if each of them is still functioning as designed, is not known. 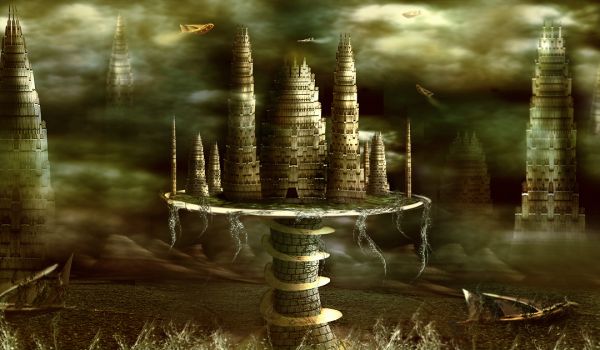 Who’s in charge of home ownership? As in, where you can live and why and how much you get taxed for it.

Home registration is a big deal with all of the AIs – and they keep careful tabs, via their own operating systems and their human savants, on who owns what. That said, there are said to be abandoned homes and squatters in some areas. 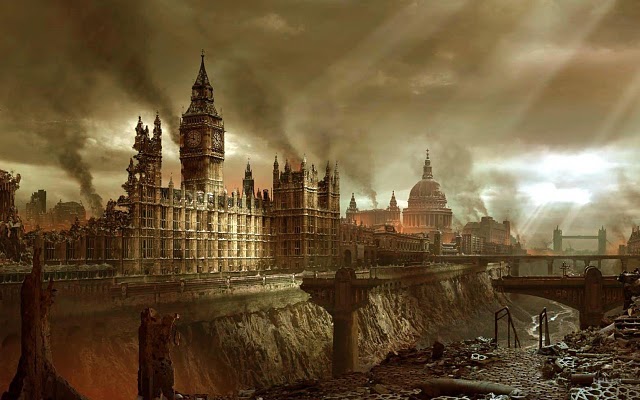 Is there a Magic Users guild?

Not an open one. It is unclear who the most powerful wizard in the city is, nor does anyone know whether or not that person is involved in the larger meetings and covenants attended by and agreed to by other high-ranking magic users in the Wilderness. 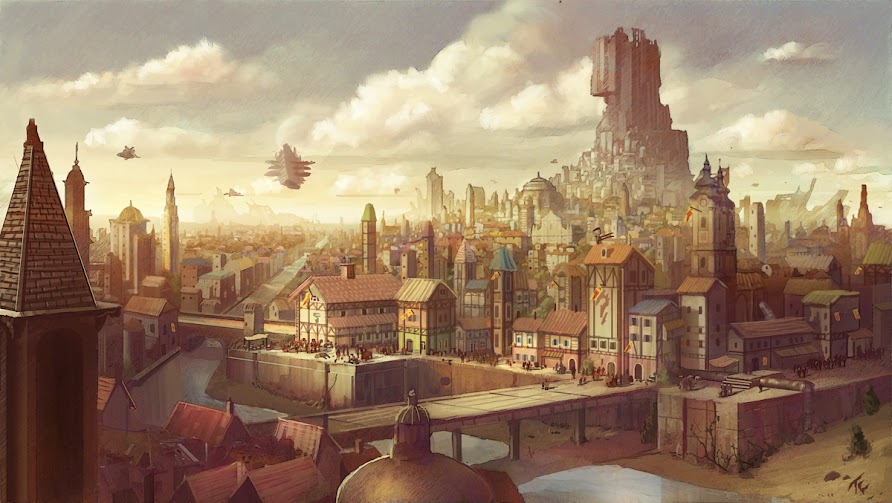 Everyone in the city spouts rumors to intimates all of the time. Some, it is said, mumble them in their sleep. Many of the city’s denizens seem to speak in nothing but rumors. Getting goods ones is tricky, but the rumors function as a kind of collective self awareness or even an ongoing group artistic/cultural expression. People in Hrodjack appear to be able to pay rapt attention to rumors and to be able to instantly dismiss them at the same time. In some cases, children are thought to have come of age when their rumors gain currency. Babies have been known to babble rumors. Likewise, it is not uncommon for elderly residents to tender a final rumor with their dying breath. There are three trees – located in different parts of the city – that sometimes produce a green leaf with rumors on them. This foliage is prized. 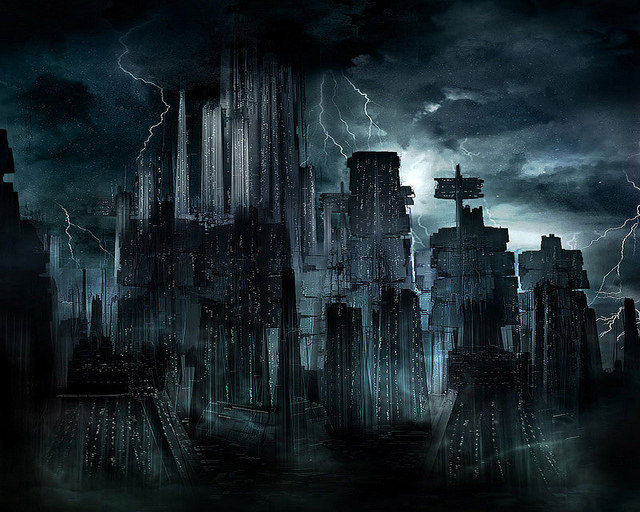 What does the city trade? What can’t I get anywhere else?

The city now trades, if it trades anything, in antiques. It has ceased to make many new artifacts and is, sadly, living off its past. The most sought-after souvenir from the city is one of the cards used by the AIs in their operations. These metallic, engraved and punched rectangles vary in size from a few inches in length to more than a foot. Some are said to be cursed and they are quite hard to obtain. Naturally, there is no small trade in fakes of varying quality… 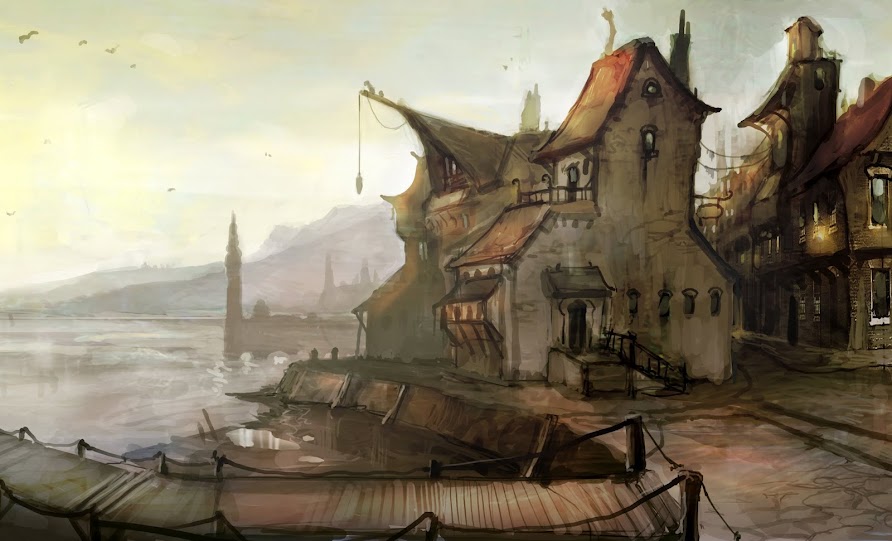 How are the dead disposed of? How upset would people get if they were eaten, dissected, animated, etc?

The dead are deposited in ossuaries both large and small that one can find throughout the city. A number of temples are made solely of human bones. In some instances, these places are carefully guarded and in other instances… not so much. In any case, bodies are never found on the streets… 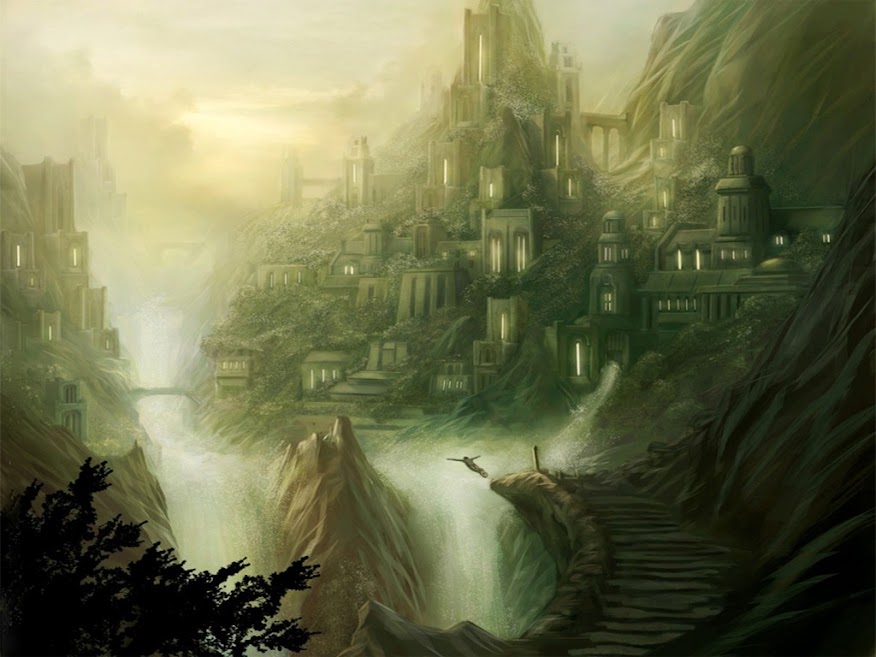 What breeds of dog and other domesticates are found in the city?

There are no dogs in the city. People breed tiny lizards – which is one of the five “classic” hobbies cultivated by city residents. 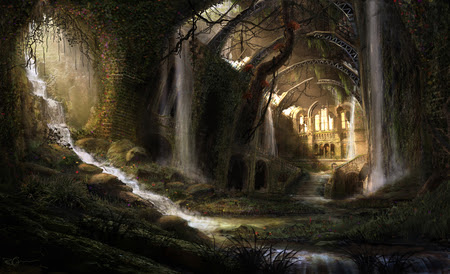 How good is the library? Am I allowed in? How can I gain access if not?

There are no public libraries and only one bookstore. The latter is managed by a fat man named Richbert and, while his small shop is stuffed with all kinds of books, he charges outrageous prices for even slim and – relatively – recently compiled texts. A number of large private libraries are, naturally, “rumored” to exist in the city. 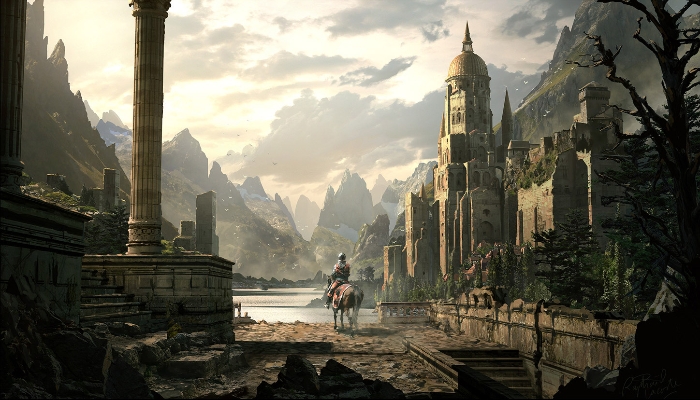 1) Various bureaucrats and savants are dispatched by the AIs to settle any housing or property dispute within each AI’s zone of control. Their knowledge of the city’s immense and hoary cadastral history is so vast and so fine-tuned that these arguments almost never arise. When they do, sometimes insight into the city’s hidden history can be gleaned.

2) Disputes of honor are settled by complex and formal duels. These can include numerous types of negotiations and often involve subtle species of bribery. The rituals that attend duels with varying weapons appear utterly opaque to outsiders and often the people performing them do not understand what they are doing themselves.

3) There are no universities. Guild disputes are settled by the AIs and, in some cases, through the few remaining human courts. 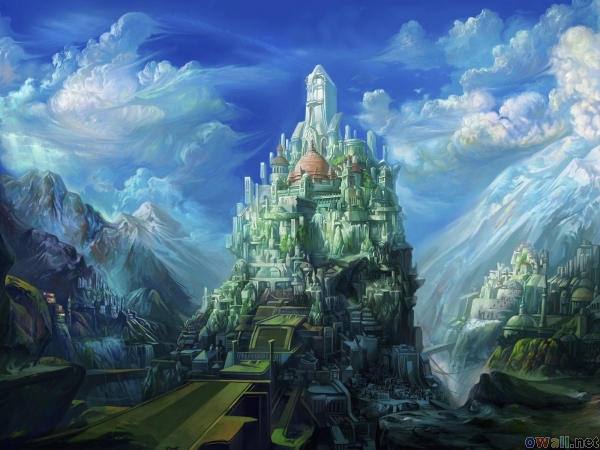 What traits and technologies are found in the city

a) Magical firearms were once not that rare in Hrodjak. Samples, some still working, appear from time to time.

b)Public clocks are also still operating, although clockwork is almost never found in private homes. Time is said to be held “in common.”

c) Very few people in the city appear to eat anything other than the puddings that spill into ancient-looking stone canals or troughs found in every neighborhood. Most assume that the varied puddings, which appear on a regular schedule twice a day, are provided by the AIs. There is no direct evidence of this. 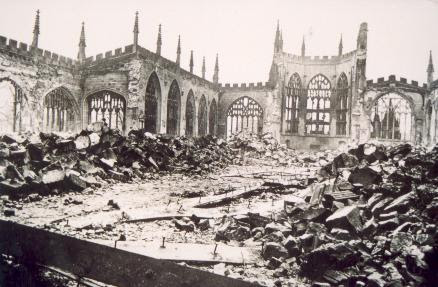 What are the laws regarding street performance? What about trespassing and window-peeping?

No one pays any attention to street performances unless it’s a holiday. Then everyone in the city participates – as either a performer, a vendor, or an audience, and sometimes all three at once. 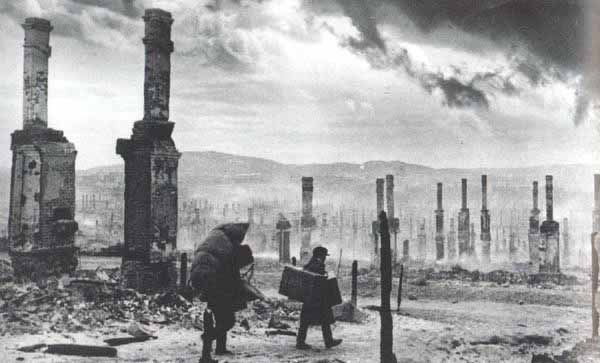