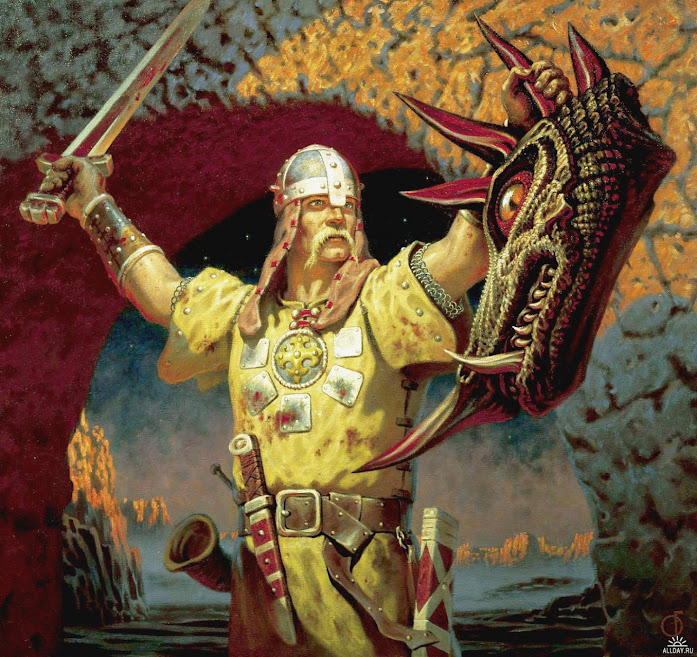 What do I mean by such a “higher plateau”? I concede that what I have in mind is difficult to fully explain. It’s a moment in a fantasy novel in which the entire tone and tenor of the book shifts and changes. The action and details become more “exalted” and less grungy. Sometimes, in the best books, this period is sustained. In other instances, it’s merely alluded to or touched on at the end – think of the company sailing off at the very end of LotR. But in either case there is an experience, for the reader, of being lifted up to a higher stage. 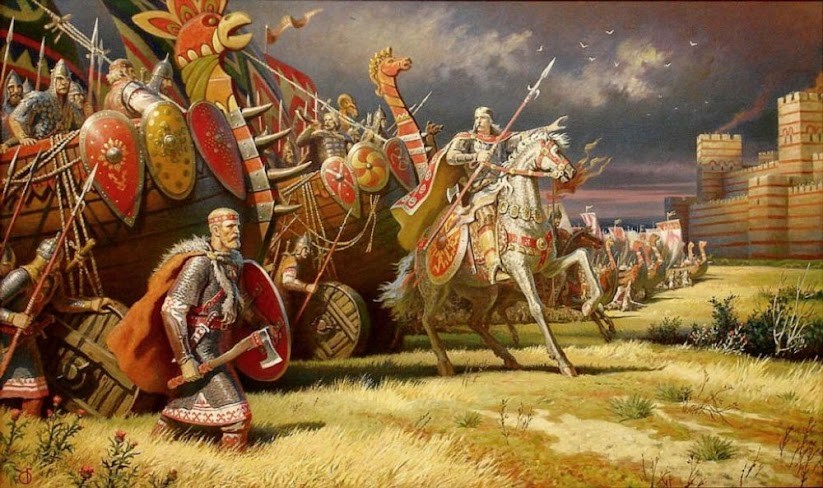 The best example I can think of for this kind of higher sustained narrative occurs towards the end of William Morris’s classic The Well At The World’s End. Two of the main characters launch into the final part of their quest and each detail after that moment is different than what has preceded it. The tone of their discoveries and encounters is more noble, more elegiac (in a certain sense), and more mysterious. The landscape and the mood is both strangely symbolic and desolate. The reader knows that, while they were in a “fantasy” land before that point, this is a “fantasy land” within the “fantasy land” – or even outside it. Remarkably, Morris takes his characters out of this place and returns them to where they were. The “higher plateau” is even more memorable because it is juxtaposed and book-ended with a more “normal” environment like this.

Another, recent example of this “fantasy within a fantasy” moment can be found in Lev Grossman’s “Magicians” books. In the first book, the character goes on a protracted kind of quest at the end of the book. Unlike the Morris example, which it in some way resembles, the day-to-day details are skipped. Instead, this solitary adventure is relayed in broad strokes – only the major events and a few details are touched upon. Nevertheless, it is a peak moment in the book and unlike what came before it. The magic gets more magical and there is an intensification of the fantastic that is very noticeable. The second book has much the same element at the very end – I think Grossman really likes to end his books using this device. While neither as sustained, nor as effective, as what Morris was able to do, his work in this regard is still impressive. 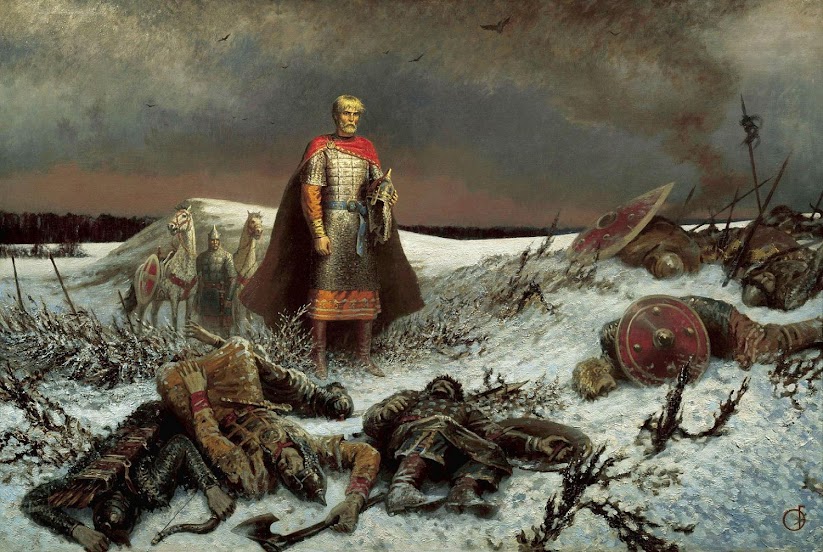 Seeking to have this kind of moment happen in a D&D game would be difficult. On the one hand, D&D is – at its best – a realization of “fantasy” worlds. On the other hand, the game becomes more “real’ when the characters must deal with day-to-day life in that world – and all the choices, frustrations, and problems that come with it. How can they be swept away to a higher realm and still be engaged with these features? What keeps the game experience “realistic” might mitigate against the introduction of these “high fantasy” moments. This is a paradox.

One solution may come from play that occurs on different worlds, zones, and planes. Here I am thinking of some of the better known discussion of these options – from AD&D’s 1E – and Arduin’s “Shadowlands” concept, etc. I also saw a write up of the post-death planes for the Wilderlands (by James Mishler) that appeared to be quite intriguing. I do not know, however, if these options would suffice as I have absolutely no experience either playing or DMing away from “the prime material plane.” They do have the advantage of being places that one can put the players into and then take them out again. 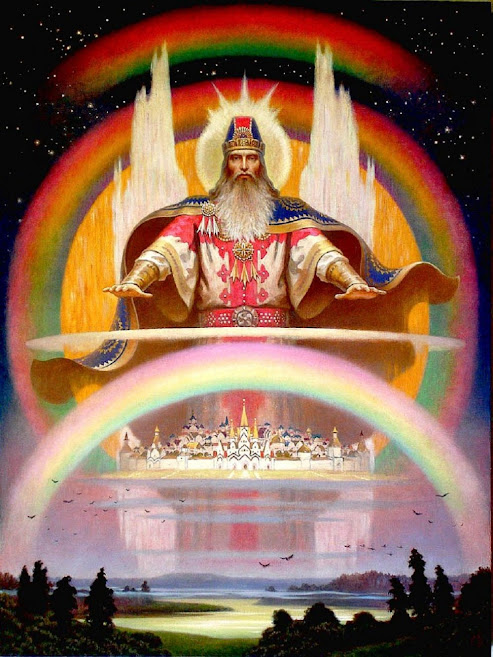 The second solution that occurs to me has to deal with the nature of mysterious – and even profound – objects. Part of what makes the passages in both the Morris and the Grossman work so well is the sheer strangeness of what the characters encounter. Why is there a passport clerk on an island stuck in this strange sea? Why are all these lifeless bodies seated in a Roman-style theater around a huge tree in the middle of nowhere? These kinds of unexplainable, bizarre elements can be more easily inserted into a D&D game and might provide the kind of “high weirdness” I am talking about. 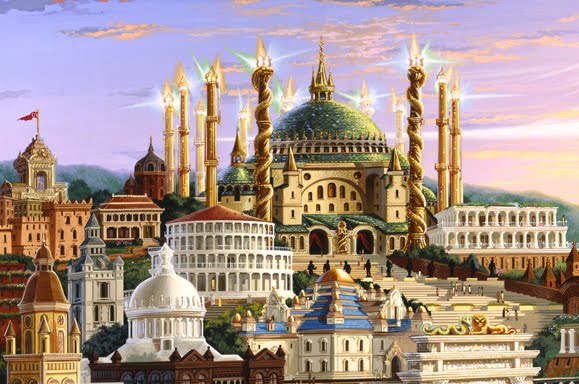 The “third man” man problem also arises. Is there a “fantasy within a fantasy within the fantasy”? Why stop there? We approach literary limitations and game limitations. Can a D&D game take you “beyond the worlds we know”? If you go there and map and know it, then it can’t be “unknown” to you any longer, can it? But the people who dream in the far-off dreaming cities still have to dream of something. The ladder is there and we must climb it.

7 responses to “A Higher Fantasy”