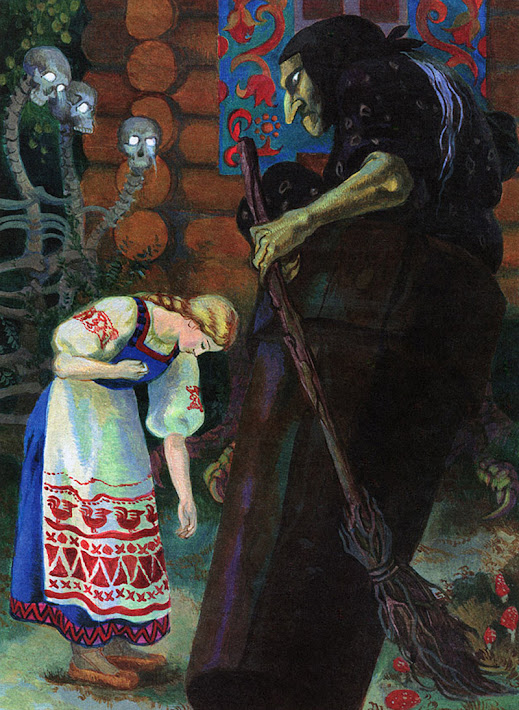 One of my favorite passages describes the work the GM must do to create his or her campaign setting:

“Here you are creating a land or country. What is the social structure? Where are its cities? What is its mythology, and how real is it? In other words, this is the chance all fantasy fanatics dream about – the chance to create their own Lankhmar or Gor.”

I was a fantasy fan in the ’70s and I did dream of creating my own world. Before OD&D even appeared, friends and I drew detailed maps of castles we imagined – complete with underground dungeons. I still have all of these plans and should scan some of them at some point and post them. It might not have been exactly Castle Greyhawk, but it was something. 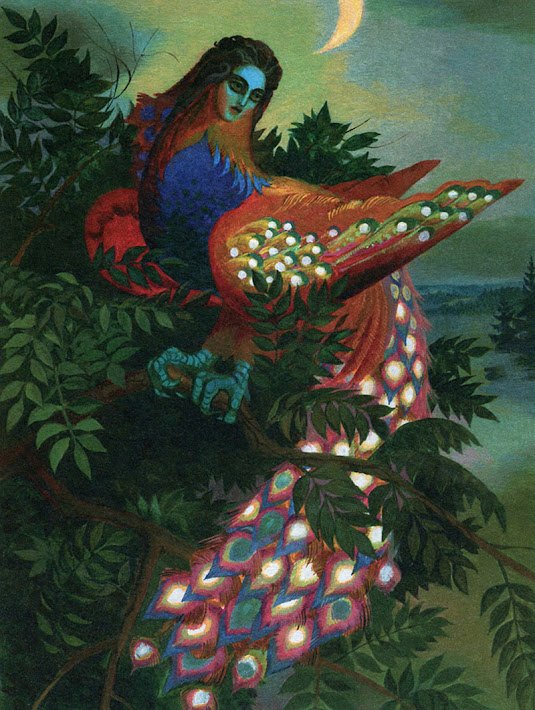 The reference to John Norman’s “Gor” novels here is particularly noteworthy. I do not recall ever seeing any other OD&D reference to this notorious, S&M themed series.

“Supposedly, this the land of your players. Before and after each Underworld adventure, this is the home they return to, and it is up to the Referee to make it. The number of possibilities are unlimited to the imaginative and well-read Referee.”

Note here that the “Referee” is expected to be “well-read.” I wonder if anyone at any game company would presume to insist on, or even allude to, such a qualification these days. OD&D was influenced by all of these books and series. Later, of course, these inspirational background materials faded as the monster that D&D became started to eat its own tail. D&D was, instead, influenced by… D&D. Whoever wrote the lines above clearly expected that DMs would be influence by all the fantasy material that was out there – particularly literature. This expectation is alive and well in the OSR. Happily, it’s a milieu filled with people eager to read classic fantasy literature and be inspired by it in the same way the original game designers were. 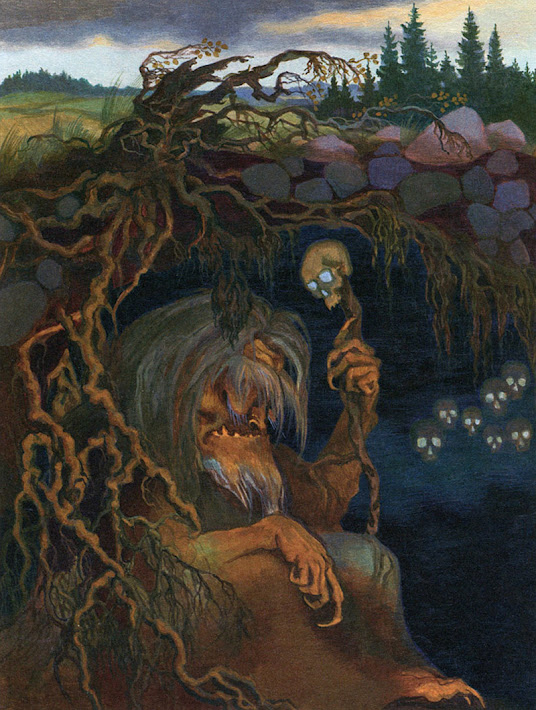 First, the kind of world must be decided. Is this Narnia? or Barsoom? or a world of the Referee’s own creation?

This passage reveals one of the least talked about aspects of OD&D. The fact of the matter is that, before prepackaged campaigns appeared, many DMs (including some names that are considered quite venerable now) simply played in worlds taken directly from fantasy and science fiction novels. Bob Bledsaw, for example, set one of his very first games in Tolkien’s Middle Earth. So did Dave Hargrave. Gygax played on “Barsoom” (ERB’s version of Mars) as well – encounter tables for these Martian creatures are provided in the OD&D rules. TSR later got into trouble for publishing an entire game based on Burroughs’ world – without bothering to secure permission to do so. I am sure this kind of wholesale appropriation was far more common that most people understand now. It remains a sort of “taboo” topic. 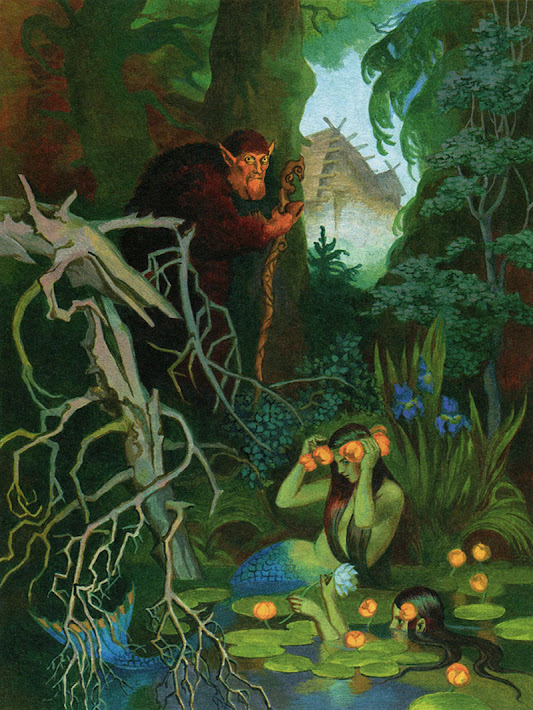 The option of just setting the game in some author’s familiar, and often well-mapped, fantasy world would probably not occur again. It smells too much like encouraging intellectual property theft – and it would mean you couldn’t sell campaign materials unless you went through the possibly expensive, difficult, and time-consuming task of securing the rights to those books. On the other hand, the war gaming culture that OD&D emerged from was all about recreating and simulating possible historic scenarios. We know that Chainmail was so important because it added “fantasy” elements to the mix. “Beyond This Point Be Dragons” stands squarely between the war game culture of “recreating” historic situations, conditions, and landscapes, and the future “totally imaginary” scenarios. Just as they once tried to emulate a battle in the Napoleonic material, the early player sought to emulate the conditions in fantasy novels. The essential break came when they just started to make up and set their own parameters. This crucial transition is remarkably clear in this manuscript and in these passages. 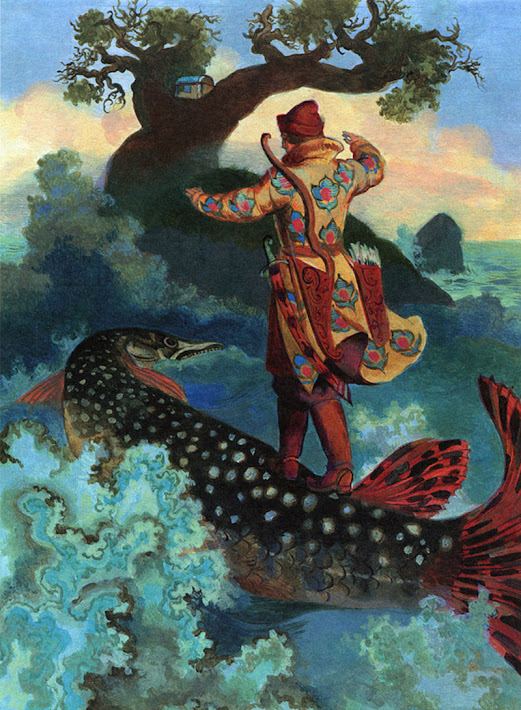 What really goes into choosing between setting your campaign in “Narnia” or “Gor”? Will the players be instructed in Christian pieties by a majestic lion? Or will they, instead, descend into a maelstrom of bondage and strange, exaggerated gender roles? The extremity of the choice here indicates, more than anything else, that at the point this piece was written the sky was really the limit and the possibilities really did appear to be infinite. In the same sense, the OSR community looks at the original rules, and documents like this one, and sees the same possibilities stretching out and forward.