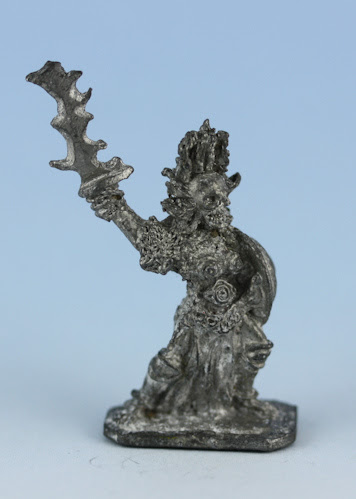 I always loved the demons described in OD&D. The Eldritch Wizardry supplement isn’t the strongest of the four. The psionic system there is notoriously for its poor construction and its ill effects on any game into which it is introduced. The revised wilderness encounter tables are, on the other hand, great – and the demons? Oh, the demons are terrific. 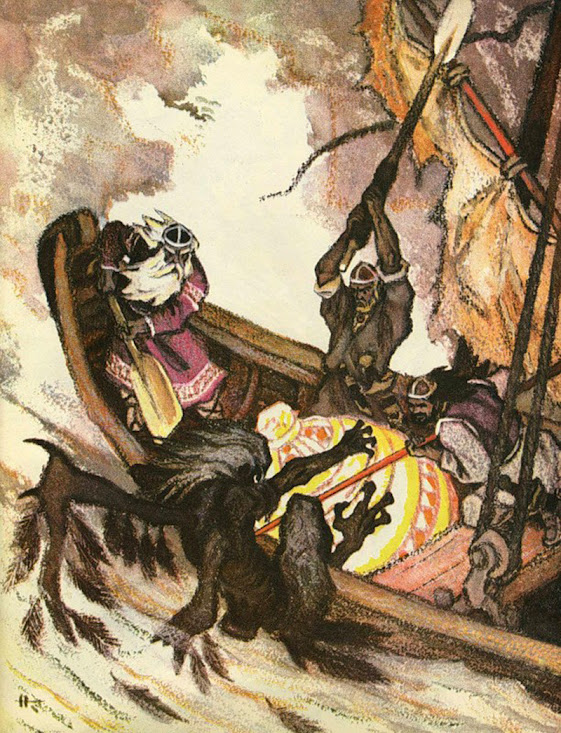 I was disappointed when the later Monster Manual dropped the original “Type I-V” demons. The original versions of these creatures had an primal, fascinating quality all their own – even though they were, in many respects, quite simpler than later iterations and replacements. This is why I was always delighted to see these same demons turn up as monsters in some of the early Judges Guild products. When they were featured in these publications, they were often disguised as humans. There are two of them in The City State of the World Emperor (see page 7 of the City Guidebook)- and deployed quite effectively. It’s not hard to see the players thinking they are tussling with just a high level human governor or authority figure – only to discover that this character is really a demon in disguise.

At the same time, I have come to appreciate the work on demons that Dave Hargrave did: “Demon Lore” in the very first Arduin booklet. His typically brief descriptions of the “21 Planes of Hell” is an example of Hargrave at his very finest. These planes are described with very short creative hooks and suggestive ideas that can endlessly developed by other GMs. I read through these again and again – each one giving me ideas to work on. 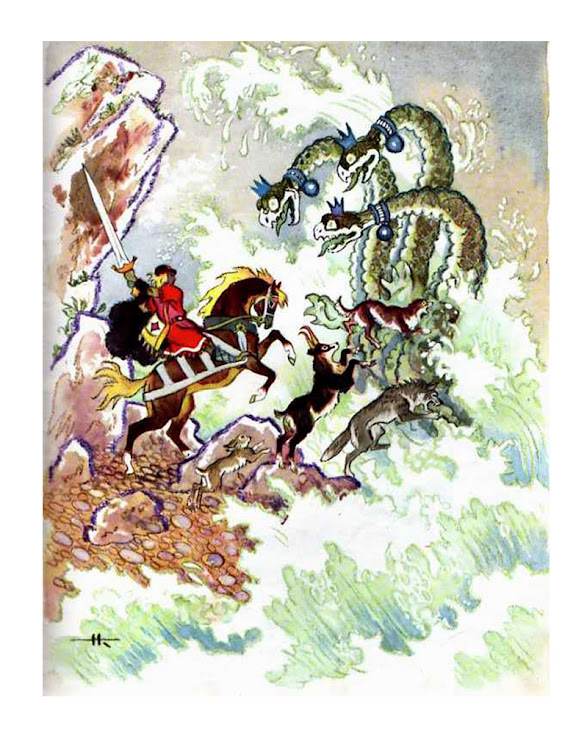 How about the “demon lands” in the expanded versions of the Wilderlands? The 3.5 edition and other later expansions on this classic setting have pointed to a vast realm of demons to the south of the Wilderlands – the demons and their genetically altered “demonbrood”; the product of demons and their human slaves. What if whole tracts of the campaign were managed and controlled by various species of demons? What if these evil creatures ran nearly every town, city, and castle? What would life be like under those circumstances? I can easily envision a nightmarish, viciously feudal society in which the various demons from Eldritch Wizardry (Types I-VI, plus Succubi and Greater demons) controlled everything. This would be a veritable “Hell on Earth.” 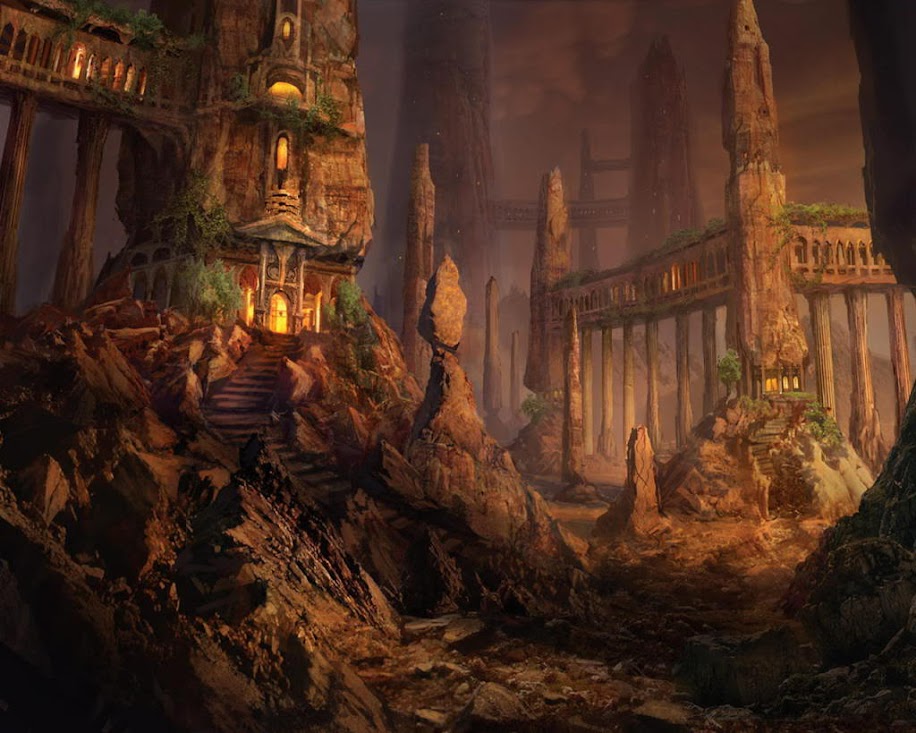 Could you keep the basic structure in Eldritch Wizardry and still add some of Hargrave’s demons and planes of Hell over time? One of the only ways for characters to navigate through demonic kingdoms would be to play the demon rulers off against each other – in a kind of “grand campaign” version of Yojimbo.

There is a history of mixing Arduin with the Judges Guild materials. Pegasus number 8 features the background on a town called Damkina (Map 9, hex 2715). In this module there are mentions of a phraint on page 37 and, on the same page, a reference to a “Hellmaid.” The phraint is explicitly credited to Hargrave, the Hellmaid is not so credited, but looks like it was also taken from the first Arduin supplement.

Randall, at Retroroleplaying, provides this description of the Arduin Hell Maidens:

“Hell Maidens (5 to 8 HD) are lovely warriors from the neck down, but their heads are skulls. Generally wear chainmail and use a shield, lance, and sword. While they are NOT undead, only silver or magic weapons harm them, they have all undead immunities as will as immunity to confusion and level drains. They ride Hell Horses. They screech and gibber in combat — and collect the bodies of those they kill for food. Unlike their riders, Hell Horses are undead, skeleton horses with cat-like fangs and green flames for eyes. They have 5 to 10 HD. They have all undead immunities, only silver or magic weapons hit, and they hate dwarves, attacking them on sight unless successfully restrained by their rider.”

This creature is described as a “demoness” in the Pegasus issue – not exactly the case according to a close reading of Hargarve, but they do seem pretty demonic in aspect. One of his other demons is described explicitly as resembling a larger version of the Hell Maiden.