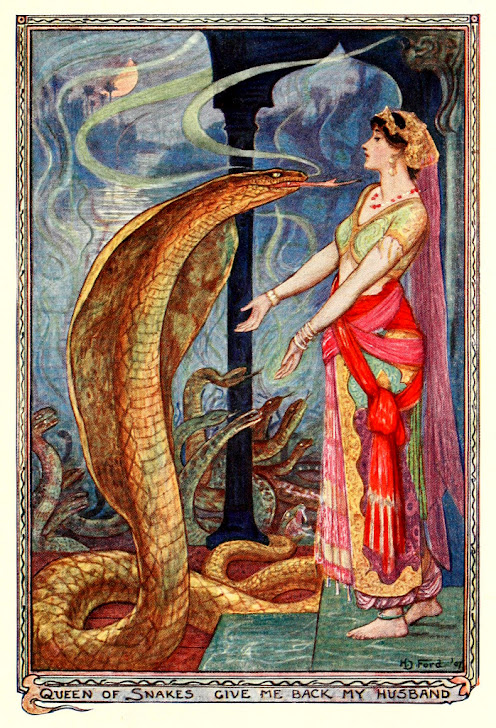 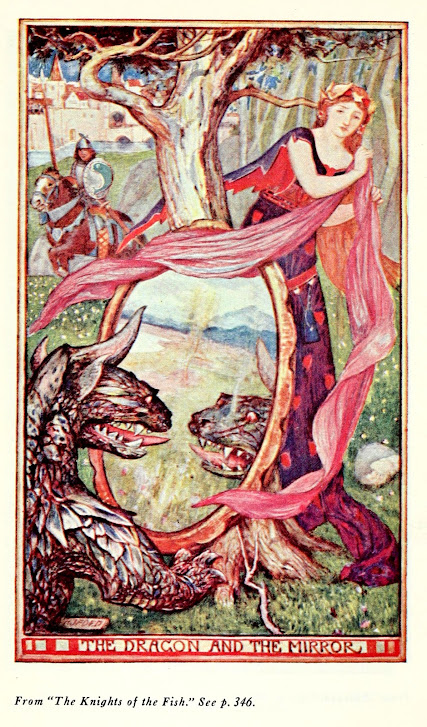 This strange game was reprinted at the back of the hardcover reprint of the first three (reformatted) Arduin booklets by Emperors Choice. 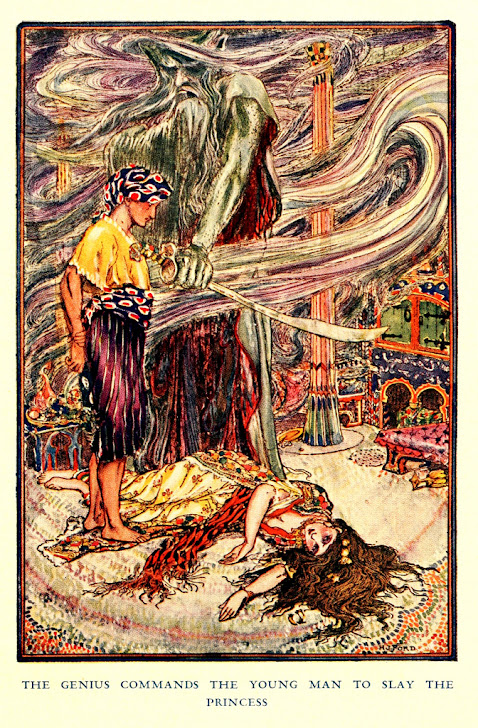 Kesher, over on the OD&D forum performed an interesting experiment. He generated a character using the rules in this game, then applied some of the tables found in the other booklets in the same volume:

I rolled up a character (an exiled red-haired Amazon named Scarlett O’Hara.) I rolled amazingly high on almost all of her stats, and then still had eight points to distribute between STR and CON. In the end she had a 20 STR and 19 CON. This boils down to her having a +5 to hit anyone before adding her level bonus. Using a short spear to attack, she’s at a +5 to hit and a +5 to damage. I also rolled an eight for my gear, so equipped her with half-plate armor, a shield, two short spears, a short sword, a dagger, a back pack, and flint and steel.

Since I had all the Grimoire material right there as well, I rolled once on the Special Ability table for Fighter types and got “+3 w/ rapiers and -2 on all other weapons.” I didn’t really see her using a rapier, so my DM let me chage it to a short spear. This now gives me a +8 on attacks with short spears, and only a +3 with ALL other weapons. Short spears do seven pts. of damage, +5 for her STR, so evey hit she does 12 pts. of damage, with a 20% of impaling someone for double damage.

To wrap it up in Arduin wackiness, I rolled on the Exotic column of the Physical Appearance table and rolled… wait for it… Hermaphrodite! No wonder she’s exiled!

I’d play this character in a heartbeat… 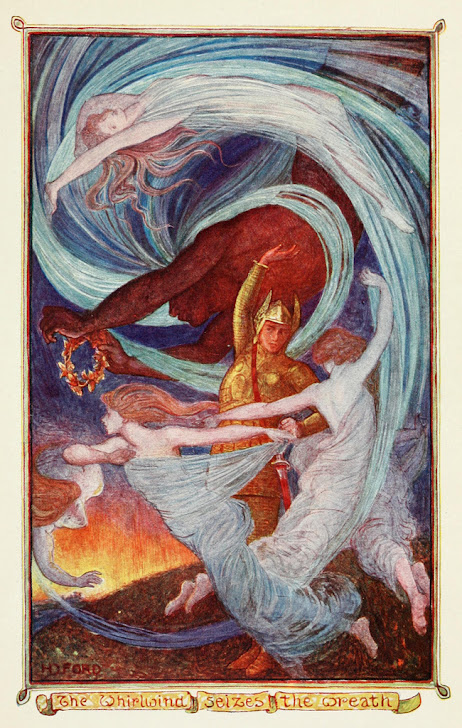 Not only would I play this character in a heartbeat, but I actually plan on using “Scarlet” in my campaign as a NPC! Come on! It’s too great an idea to resist.

What I really appreciated about Kesher’s exercise was the idea of doing character generation using this D&D variant, then sticking the character (so generated) right back into an OD&D game. It reminded me of what Dave Arneson used to do at conventions: provide players with different characters generated from different games: a Runequest character, for example, an AD&D character, a T&T character, and then have all these characters play in whatever conglomeration he was running that day. The players might be confused at first – wondering what game they were actually playing together – and Dave would smile serenely and tell them not to worry about it, but to just start playing. That’s the OSR spirit! 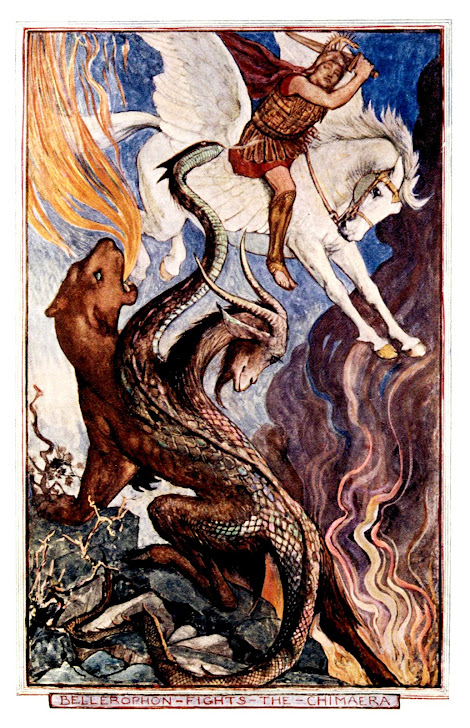 Some might object by seeing these characters as being “unbalanced” for an OD&D game, but I don’t see how “Scarlet” is any more unbalanced that some of the ways people roll characters normally. A good DM would compensate accordingly.