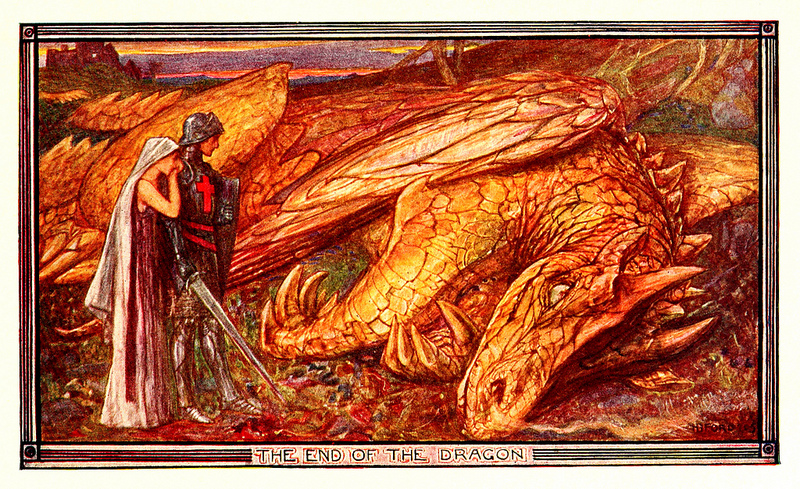 James Maliszewski had attained to the highest of status in the OSR community. Even the best known critics and bloggers are ranked far beneath him in the community’s pecking order. James’ blog (Grognardia) was the first one I encountered when I began to explore the OSR (“Old School Revolution”), and he and his writings served as my introduction to the entire phenomena. I doubt I was alone in this. James was, in many, many ways, the ideal exponent of the movement. His work was informed, personal, mature, reasonable, insightful, and often slyly witty and self-deprecating. Most game nerds have a hard time with any and all of these features, and most take themselves far too seriously. James, on the other hand, was able to stress his own history while always letting his readers know his opinions were merely his own. The OSR is, for many of us, a combination of current game playing observations and memories of the past – the games we played in the ’70s and ’80s. James consistently managed to find the “sweet spot” where these areas merged and met.

While James never saw fit to add my own blog to his roll, his one quick mention of a post of mine increased traffic to my writings in staggering numbers. I went from a tiny number of hits to over 2000 in a single day. This gives people some idea of his power in the community. He was the gate keeper and the taste maker.

Naturally, this kind of enhanced stature drew criticism and jealous attacks. People thought that James had too much power, that his opinions were being taken too seriously, and they resented his decisive role in the community. The bitterness of these critics was palpable. You could sense the rage they felt immediately. And, given James’ calm sense of “reasonableness” and his unflappable demeanor, the angry “trolls” could be safely ignored. Grognardia was an oasis of sanity and a light touch in a sea of Internet inconsistency and instability. No one wanted to give that up.

But it was obvious that James never deigned to answer ANY of his critics. Critical comments were never posted to his blog and he moderated the commentators with a firmness that was as strict as it was often unnoticed. Careful observers would note when an offending fellow blogger was removed, without comment, from his blog roll – much in the way that those watching the former USSR would detect the absence of certain figures at parades – and speculate on the reasons behind it. His refusal to ever address his critics was seen, I suspect, as a mark of his maturity and his gentlemanly qualities. James was “too big” a man to engage in Internet flame wars like rest of the sad little geeks. He was too mature and too adult to stoop to that kind of thing. Again, this made people – myself included – respect him all the more.

But here was the problem. A stopped clock is right twice a day and the evil trolls were right about a few things themselves. They insisted that, for all his vaunted “maturity” and “high mindedness,” James was still a flake – that he abandoned projects and commitments and could not be relied upon. Some pointed to his track record with other ideas. Some pointed to games he had promised to play and then had skipped out on. But they all kept singing the same tune: his Kickstarter project was a rip-off in the making. And, so far, they have been vindicated. James has stopped posting on his blog and has ceased communication with his business partners. While there is still some hope that the project can be rescued, the people involved grow more frustrated and upset by the day.

I ponder this current situation and wonder what led so many people into being fooled. Could we have seen the signs of disaster? The trolls, as is their wont, drowned out their signal with vituperative noise. Nonetheless, James’ fans may have been reluctant to look skeptically at someone who had been such an anchor in the community. I loved James’ writing for what it represented as much as for the content that I usually found myself in complete agreement with. I had no desire to shoot him down.

If anything, this lesson teaches us not to trust the people who appear to be the most trustworthy. These stalwart types can be the most dangerous, simply because we are prone to place great faith in them. Now, of course, it’s easy (with hindsight) to see the presumption and arrogance in James’ whole approach from the start – the same “sense of self” that caused him to never respond to a critic might have easily led him to blow off all the people who had sunk their money into his project. His arrogance, his remove – aspects that we might once have applauded – now seem to be contributing to his justly tarnished reputation. It becomes easier to understand his failings when we see them as another aspect of his strengths.

James presents as a stable, professional, middle class family man. These are the kinds of people most of us have been trained to trust and depend on. But they are often shown to be people who cannot be trusted and who cannot be depended on. It’s easy to “question authority” when the authorities are not people you like or easily trust. It’s harder to question the authorities you admire and want to trust.