Letting It Take Over 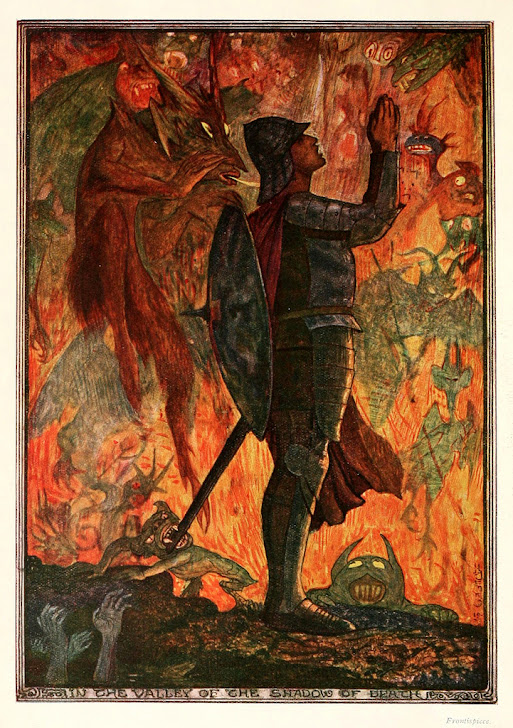 “It is very edifying and profitable to create a world out of one’s brain and people it with inhabitants… By conversing daily with such beings and accustoming your eyes to their glaring attire and fantastic features — you acquire a tone of mind admirably calculated to enable you to cut a respectable figure in practical life.” 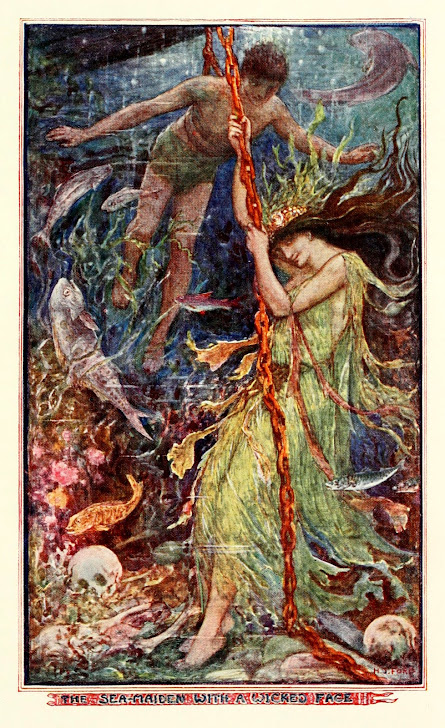 Playing At The World, Jon Peterson‘s masterful account of the origins of D&D, has thoroughly lodged itself into the OSR community. Instead of debating and arguing about various points of obscure D&D history the way they used to, everyone appears to me to be hunkered down and working on ingesting this giant and detail-packed tome – like a snake slowly digesting a meal. It will be fascinating to see what happens when the people in the OSR community come up for air and begin discussing the book’s enormous and far-ranging contents.

I was struck by Peterson’s coverage of the history of shared and imaginary worlds – an obviously necessary aspect of the origins of D&D. He discusses the Brontë family’s “let’s pretend” world, which they all sort of got stuck in, as well as the late ’50s, early ’60 LA science fiction fan universe of “Coventry.” This was another shared, imaginary world, with a convoluted science fiction premise, that grew out of children’s games played in a neighborhood in Pasadena… and then got “out of control.” People created a fictional realm, included others in it, and then appeared to fall further and further into this world – even to the point of walking around wearing costumes based on their characters all the time. 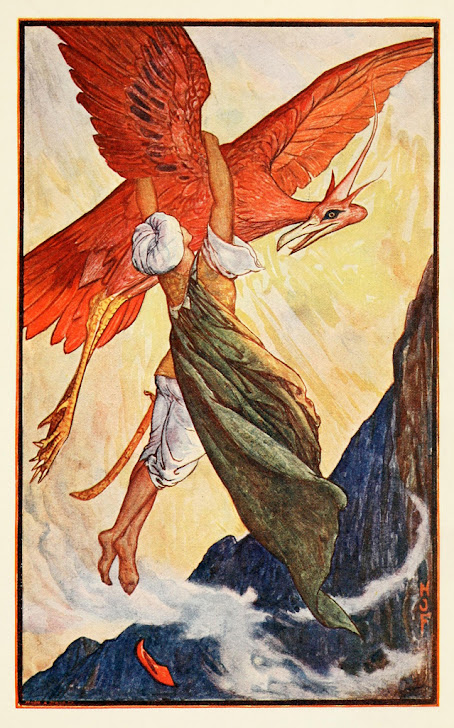 “I sometimes go to my own little world, but that’s okay, they know me there.”

I wonder how many of us have experiences that touch on this kind of phenomena. When I was a kid, a friend of mine and I invented countries that we used in games with our G.I. Joe toys – and even drew maps of them. At a certain point, however, we stopped. It never became anything I would say we were obsessed with or dependent on. When I was in the 8th grade, and starting to play D&D, some friends began playing a kind of real life version of a “spaceship” game that some of us soon sensed was getting “out of hand” – and we shut it down. Those who were creating a problem by being too invested in the game were, unsurprisingly, the most socially isolated and immature. There is, I suspect, a kind of moment of immersion into the imaginary that becomes intoxicating for some people and they get carried away with it. It can look crazy, or merely eccentric (to the more forgiving) to others, but this kind of outside disapproval isn’t sufficient to stop the spiral for some. The power of the imagination proves greater than their doubts or sense of shame. I often wonder how many people there are out there who are lost in their own little worlds like this.

In college, a friend told me about a D&D game that got out of control this way. His High School friends had began believing in the imaginary world that one of them had created for the game and started insisting that it was all “real.” They combined occult work – astral projection, seances, group ritual – to “access” this world and mixed occult ceremonies with the “experience points” system of D&D; the leaders of the little teenage cult awarding points to people in it so they could “level up” and advance in the group’s hierarchy. D&D people tend to bristle at the suggestion that playing the game is any way an “occult” practice, but I am sure that this was far from the only case of such “bleed over.” Perhaps the people who experienced it are too embarrassed now to recount it. 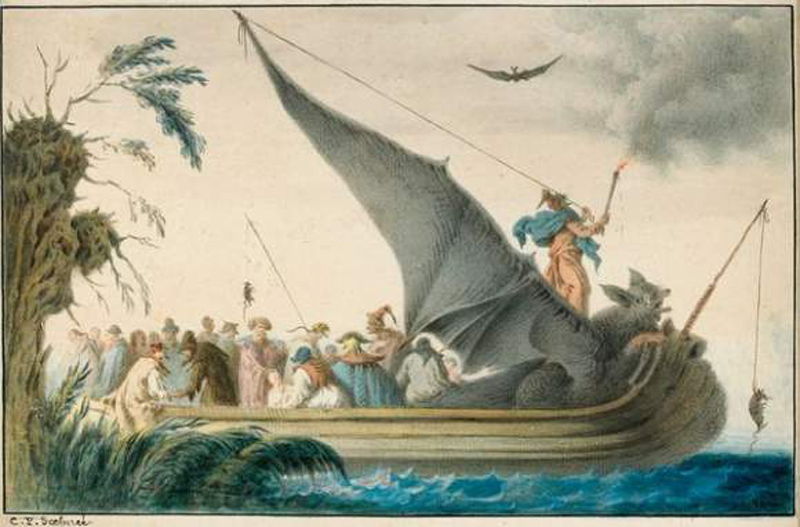 Is the imagination dangerous? My mother once told me about an account she had read of two little kids that lived near a woods. They started making up creatures that lived there and soon became too terrified to leave their homes – much to the worry and consternation of their parents. I can see a continuum between this phenomena and Charlotte Brontë struggling to escape from the imaginary world that she and her siblings had created. Is it possible to take D&D too seriously and suffer like this? There are, I am sure, more stories out there of people this has happened to. The Brontë problem can’t be all that rare.

One response to “Letting It Take Over”