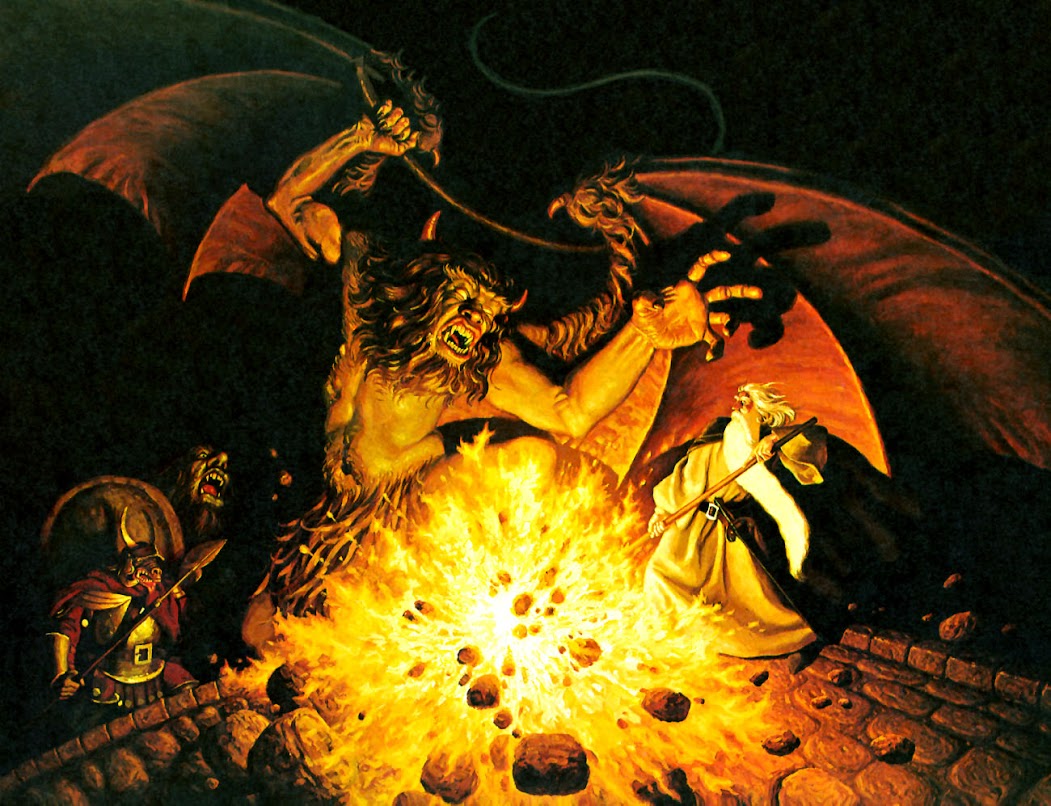 The first edition of D&D included Tolkien’s Balrogs as monsters for the game – and they also appeared in D&D’s miniature game precursor Chainmail. Tolkien’s lawyers put a stop to this, along with other examples of unauthorized appropriations from his work, and the later editions of the game never included them. I had no idea that the first version had these monsters and we never encountered any Balrogs when I played with the “White Box” back in the day… 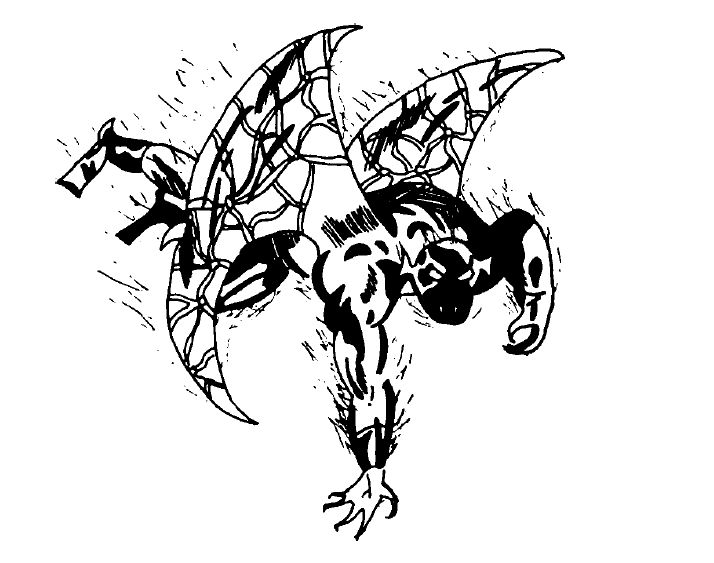 Naturally, some of the OSR people were eager to reincorporate the Balrogs back into their games. They tracked down the original descriptions – used before the arrival of Tolkein’s attorneys – and began reinserting these fearsome creatures into the mix. Others developed “clone” versions of the Balrogs and – changing their names slightly – offered them up in various OD&D clone games. The new, Kickstarter produced edition of Swords & Wizardry has a pretty nice version of these “cloned” Balrogs.

I confess that the aspect of the Balrogs that intrigues me the most is the fact that they were included as possible guards for a wizard’s tower or stronghold in the original game. If the party game to a “basin” on the old Outdoor Survival map and discovers that a wizard is there, when the DM goes to determine the “guards” there… and a “2” comes up… then you’ve got 1-4 Balrogs guarding that place. 1-4?!? Even one is pretty fearsome, but four? As the original Chainmail rules put it: “A Balrog is truly a terrible opponent.” If one is bad, imagine what four have to be like. I keep wondering how any wizard would be able to handle one, let alone four, of these creatures on a day-to-day basis. The “wizard” is, of course, the highest ranking magic user in the original game. Still, one to four Balrogs? You’d have your hands full – even if you had attained that level. 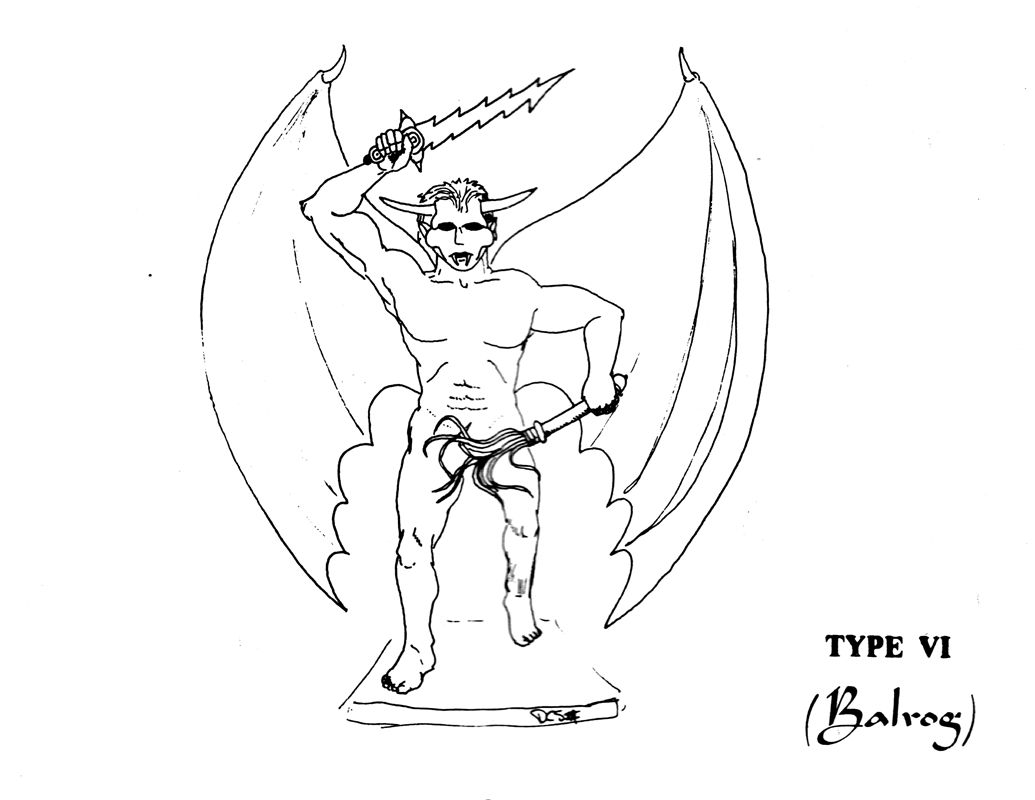 Another important “Balrog” feature is their resistance to magic. They resist any magical spell 75% of the time. This resistance to magic decreases if the magic user throwing it at them is at 12th level or above – at 5% increments. So a 12th level magic user has a 70% chance of a Balrog being impervious to any magic used against it. Wow. Balrogs cannot be “subdued” the way dragons can be, or “tamed.” They can be “enlisted” by a strong chaotic figure, but may be working to take control away from whoever “enlisted” them. This is why I can see how having them as your guards is going to be dicey (no pun intended) at best. 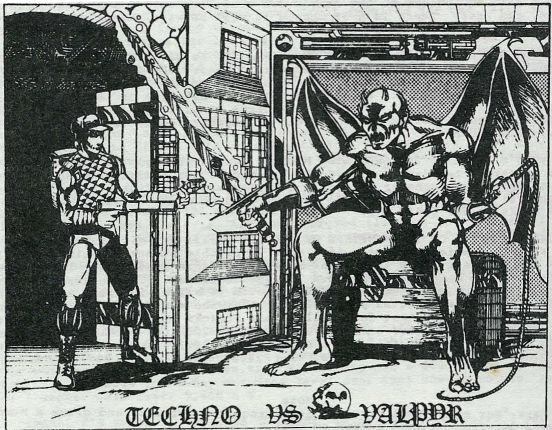 Balrogs also show up as wandering monsters in the wilderness too. They can be encountered as either “flyer types” or “dragon types.” I keep wondering how these “very intelligent” creatures would interact with a typical band of players in a wilderness encounter. Would they just want to attack them and blow them away? Or would they be conniving and seek to use them for some nefarious purpose?

Notes In the Margins: Please go and check out Wayne Rossi’s wonderful blog here. His pieces on playing OD&D with its original “settings” in the wilderness are uniformly excellent and informative. They have been gathered into a pdf here.