The art in D&D started going down the tubes the same time the game did. As the art in TSR’s products became more “professional,” it became more soulless and lacking. Gygax himself was a big part of this problem. He notoriously preferred the ugly, uninspired second edition cover of the DMG to the iconic first one. 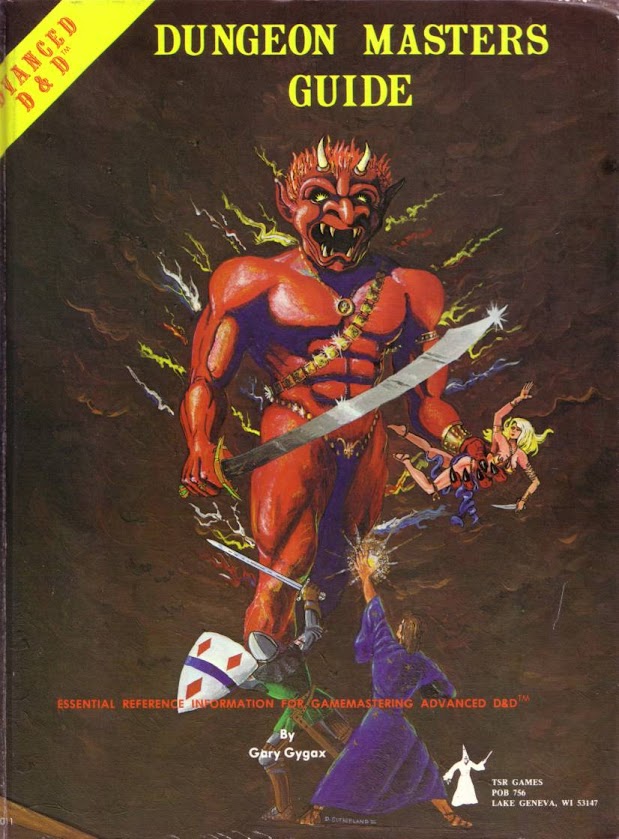 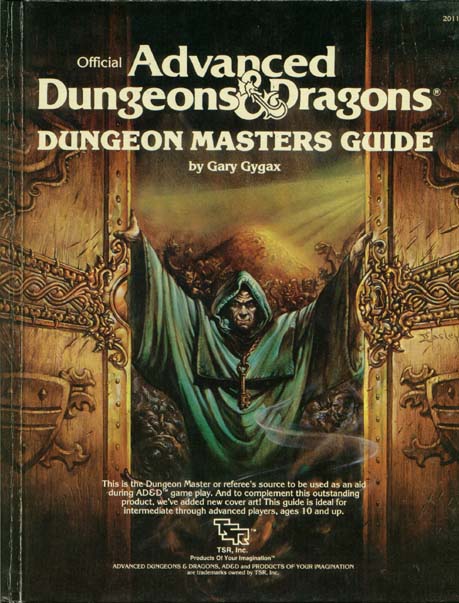 As the art became more slick, the creative, vital part of the game started to flounder. No one saw D&D as something they could do on their own – or even do better themselves. Instead, it became yet another consumer driven affair. Kids didn’t make up their own campaigns, nor did they even aspire to. Instead, they scurried to buy the modules with the all the pseudo-Boris Vallejo artwork. This situation went from bad to worse – culminating in the philistine abominations of the art in 4E. Rather than being, strange, liberating and different, the art in the game, and the game itself, became routine, boring, established, and sclerotic. What was was liberating and new, became confining and old.

The OSR has, thankfully, worked to turn this situation around. Some of the best artwork in all of gaming, these days, is the stuff associated with OSR products. But, more than that, the OSR has searched further and further afield for artistic inspiration to inform its gaming and ideas.

Here are some of the pieces that I have found inspiring lately. 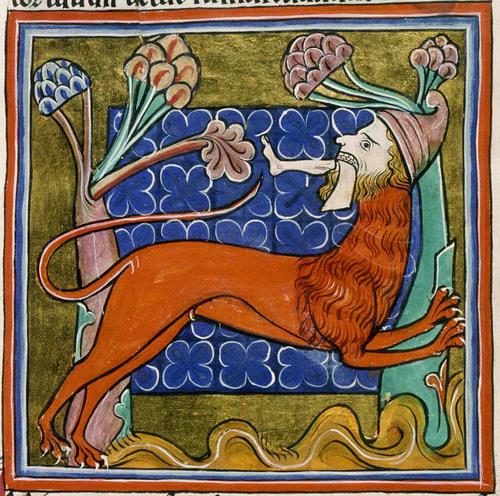 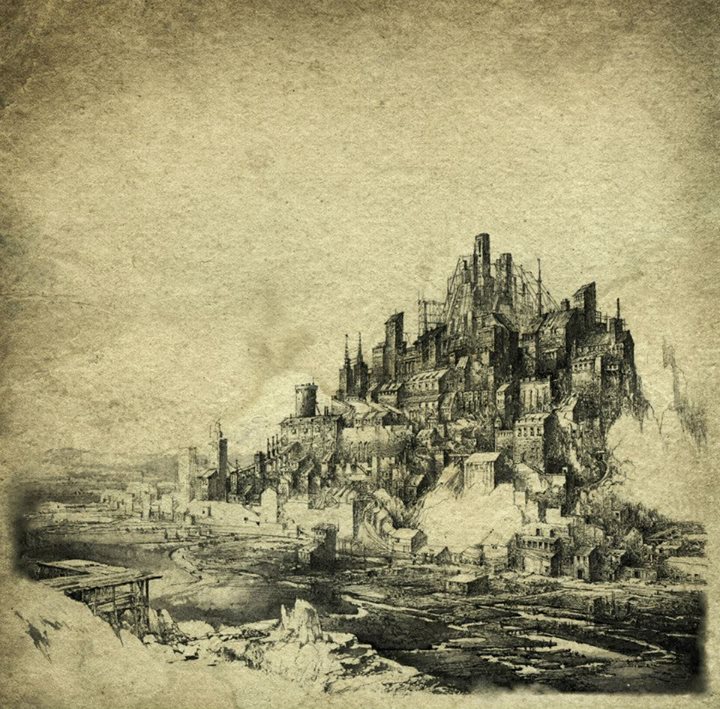 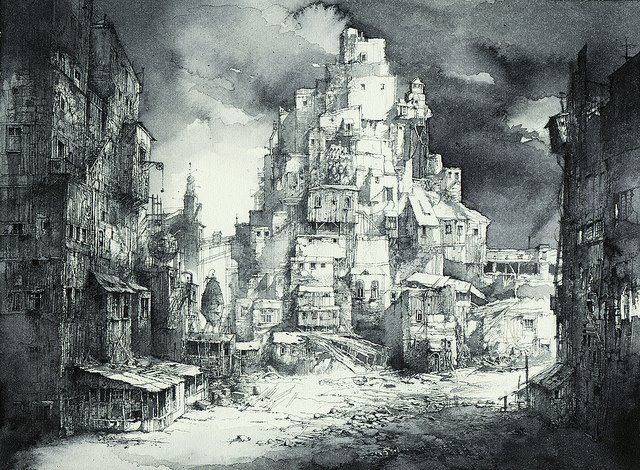 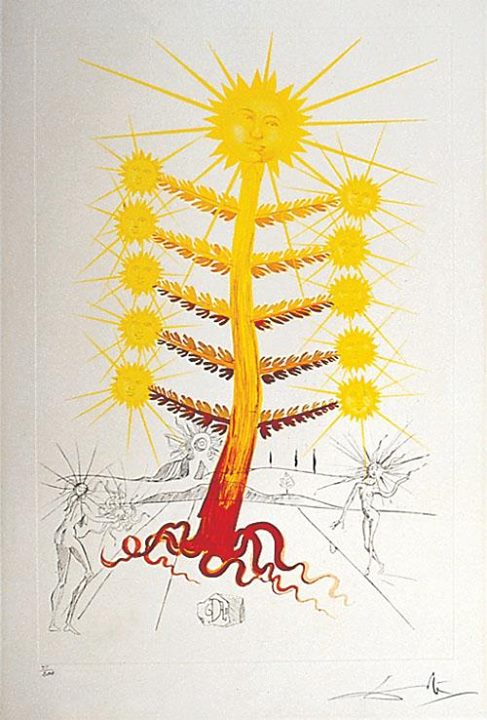 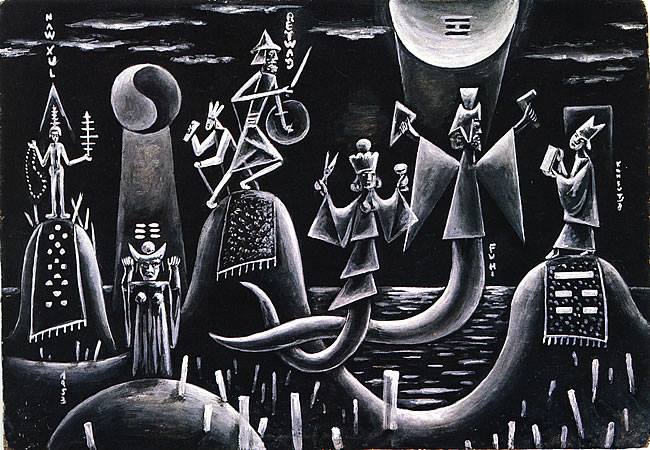 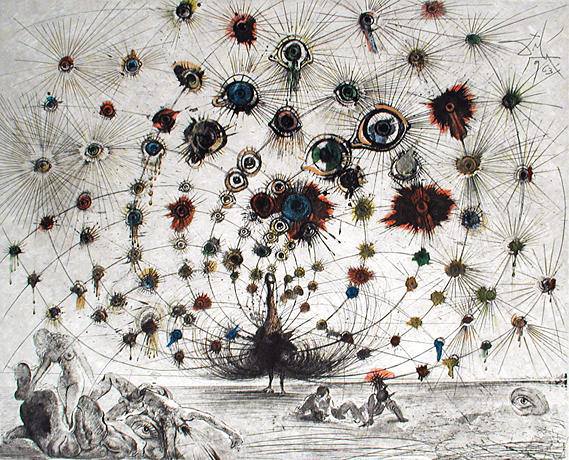 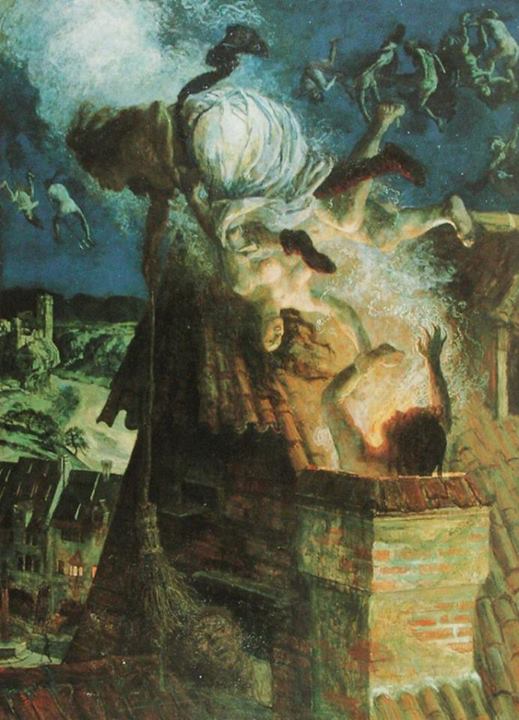 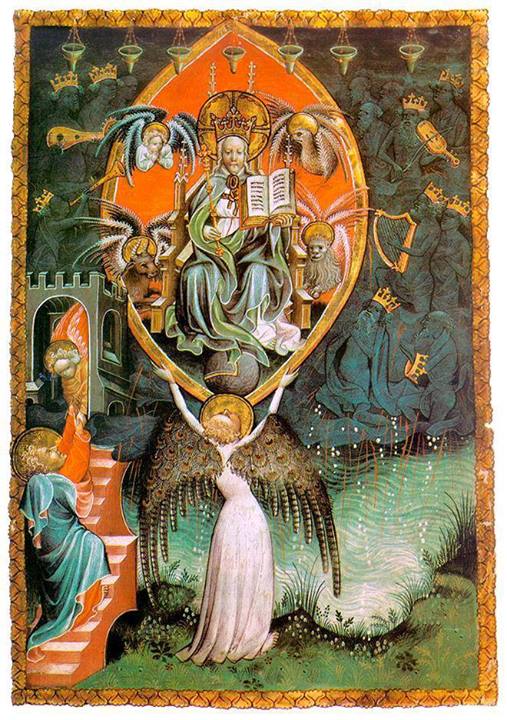 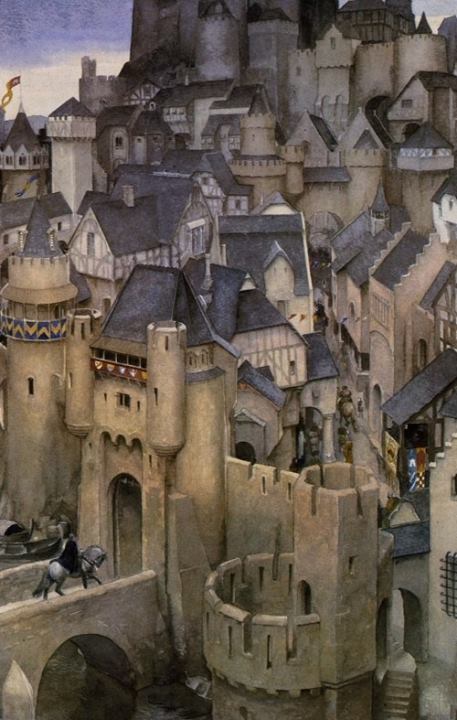 Believe it or not, but I can find a place for each of these things – right on the old Outdoor Survival map!