1) Has anyone else been reading Wayne Rossi’s excellent blog on all things OD&D? It’s over here. For my money, it’s the best D&D blog out there these days. Read it and see for yourself!

2) Is it weird to love a game product mainly for its art? 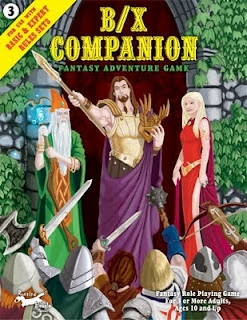 I like to support quality OSR products. Since returning to FRP gaming I’ve bought both volumes of Anomalous Subsurface Environment, Vornheim, Carcosa, and many, many other booklets, clones, and PDF only pieces. But I love “B/X Companion” for its art. 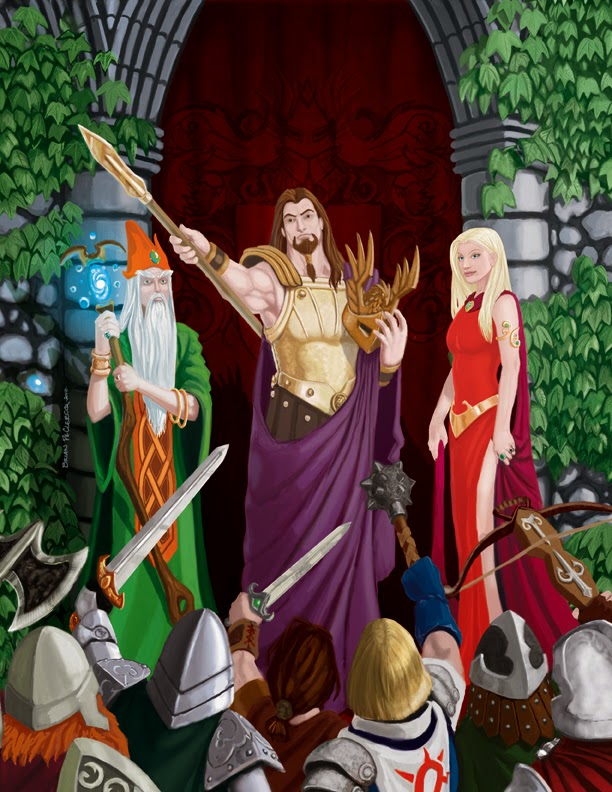 Look at that cover art! To me, it perfectly captures the original flavor and spirit of some of the earliest D&D pieces. The supplement itself is designed to take people to the “next stages” after those described in the famed “Basic” and “expert” rules system – which the popular clone Labyrinth Lord is based on. The B/X Companion even has a cheeky “3” at the top of the left side of its cover – to match the “1” and the “2” on the covers of the original Basic and Expert booklets. The content of this book is just fine. They have another “bootleg” version of the Balrog monster too – and some great suggestions on “domain” play once the characters get powerful enough. But I got to love the cover!

3) More on the “new” editions of Chivalry & Sorcery over here. 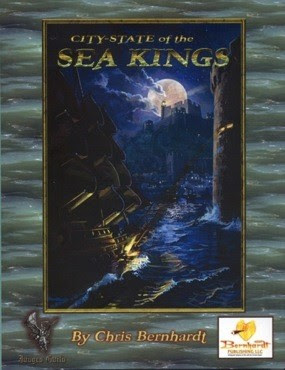 4) I hope everyone reading this knows that – after a long, long time – a brand new city state for the famous Judges Guild “Wilderlands” campaign has arrived. See more info about it, and how to order your own copy of City State of the Sea Kings, here. When I get my copy (which I ordered immediately), I promise a full review. 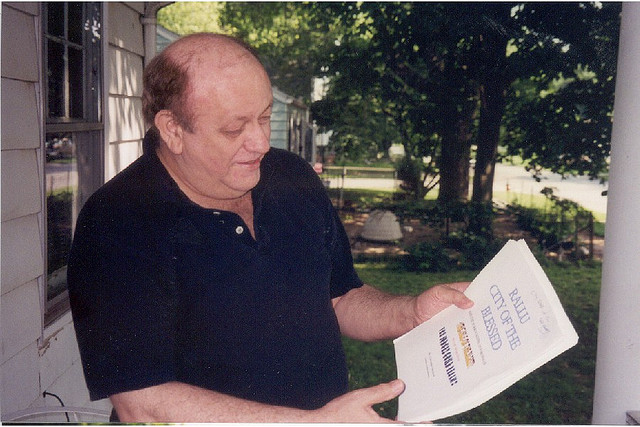 The above is a picture of the late Bob Bledsaw with the original manuscript. More on some of the other cities in this campaign here.

5) What rules did Gygax use when he actually played the game? More on this here. Does anyone else see this as kind of, well, ironic?

6) The Champions of Zed Kickstarter is almost a year late. But they do have a final draft in PDF form. I’ve looked it over and I’m eager to get the hardcover and actually play test the thing. 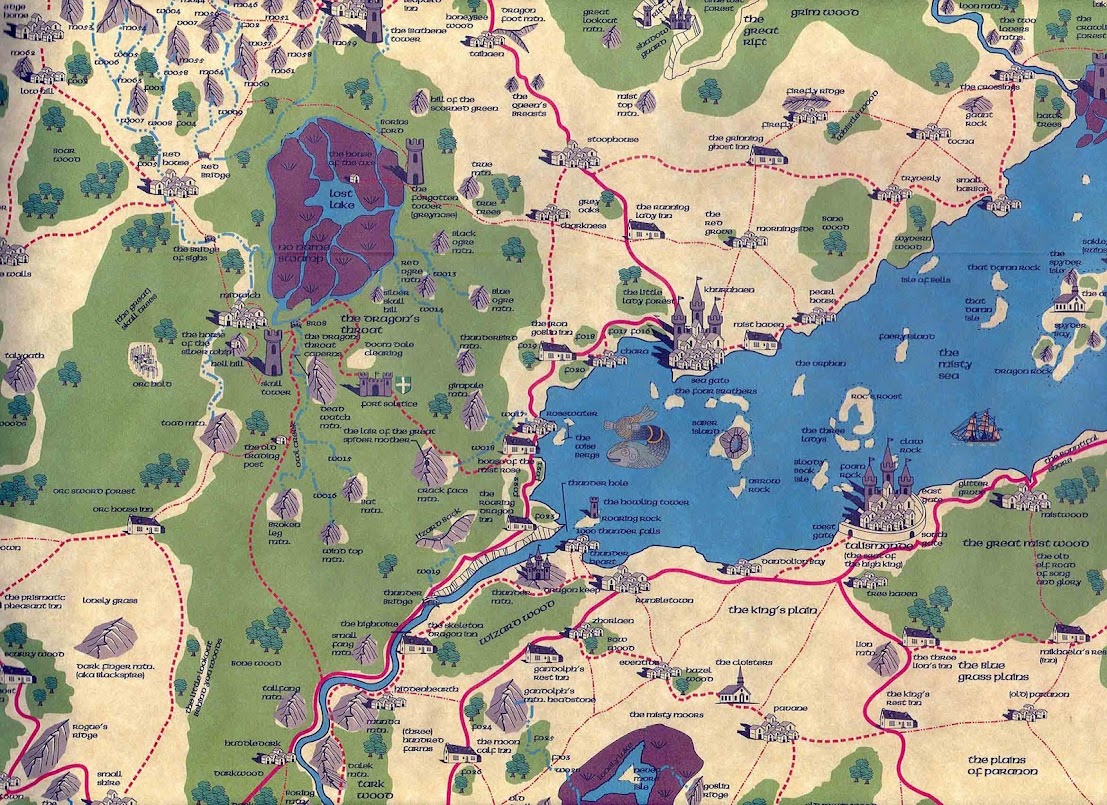 7) So I broke down and finally bought the giant, comes-rolled-up-like-a-scroll-in-a-cardboard-tube, map of Arduin. I have to admit, I really like it. The art reminds me of the best of the Pauline Baynes stuff from the 1960s and early ’70s. But, that said, it has a unique style all its own. It carries with it more of a classic “High Fantasy” feel – even a sort of vintage children’s book illustrative style – then one might expect from Hargrave’s science fantasy, “Heavy Metal” style innovations. I’d really like to try to map all of this onto a regular 5-6 mile scale hex map. 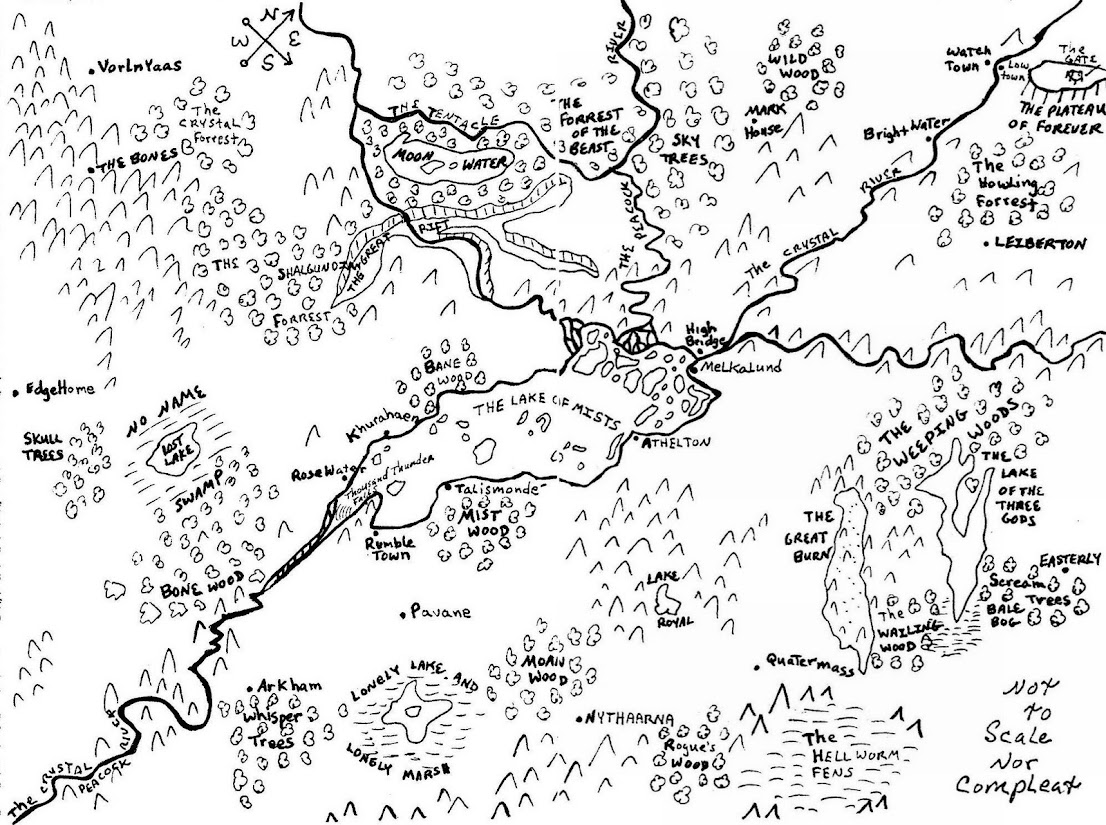 Compare this one, done by Hargrave himself, to the finished product above. 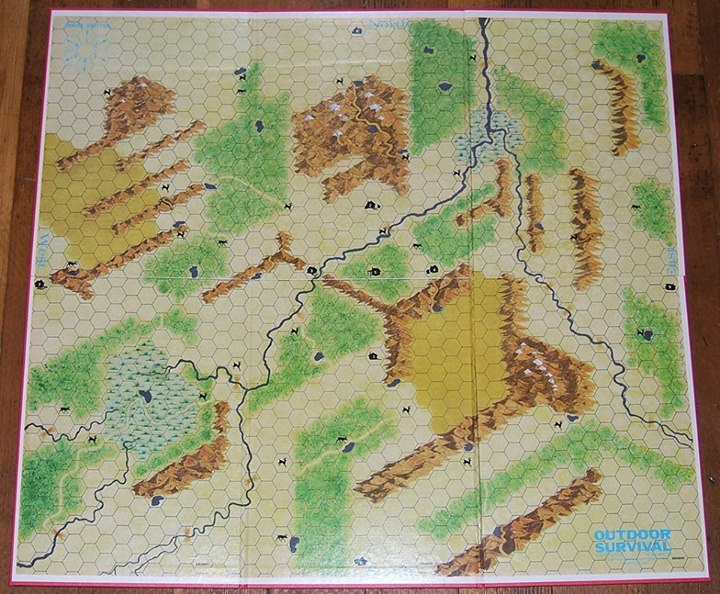 8) As I said over on Facebook, what I’d really like to see is someone do a Kickstarter project for eight more Outdoor Survival type maps – exact same kind of art, mounted on the exact same kind of folding cardboard – that could be placed around the original. No other labels and with the same kinds of features. In other words, an expansion of the original map so that those of us who use it the original, OD&D way, and randomly generate the inhabitants of the towers and castles, could keep going. I would IMMEDIATELY back such a project!