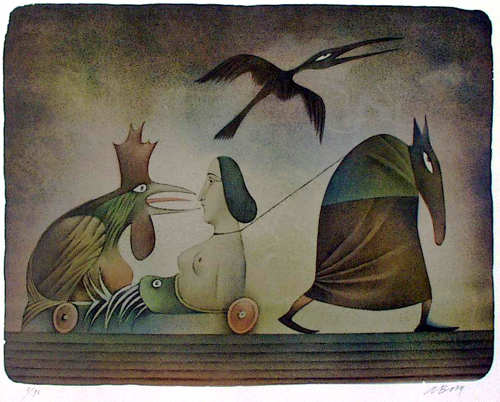 1 – What is the deal with my cleric’s religion?

If you’re just starting out, you may be on a spiritual journey and addressing an – as yet – unknown deity. Otherwise, it’s likely that your god and its cult is rooted to a location on the map. Very few deities are at the point where they can extend their range beyond these limited and defined geographical territories. 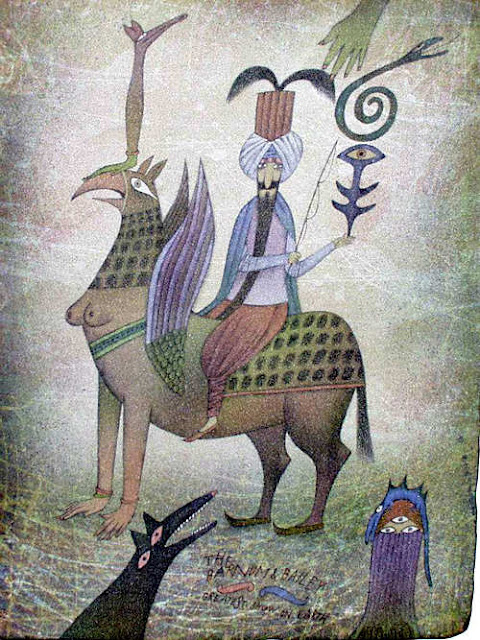 2 – Where can we go to buy standard equipment?

Ginor, west of Aiken, may have some stuff, but it’s still a small town. Good luck with the more complex items. It’s the wilderness. To the north there’s the “City of the Plains” and to the west there’s another larger town. Getting to either of these places ain’t going to be easy.

3 – Where can we go to get platemail custom fitted for this monster I just befriended?

That’s something you’ll have to go north for. There may be some armorers in the castles and citadels, but dealing with the people holed up in there can be… troublesome and difficult. 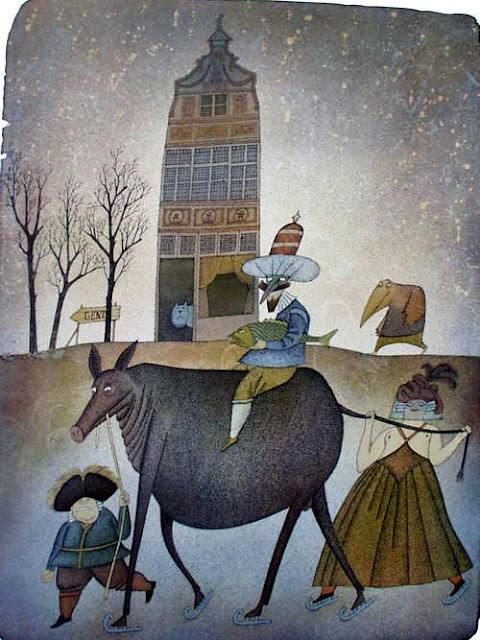 4 – Who is the mightiest wizard in the land?

There are a collection eight (or is it nine?) wizards who keep an eye on each other and monitor magical use. One might be stronger than another, but collectively they have quite a bit of power.

5 – Who is the greatest warrior in the land?

The lord of the Castle of Delos, located in the southeast is a very powerful fighter. He is slowly expanding his domain. 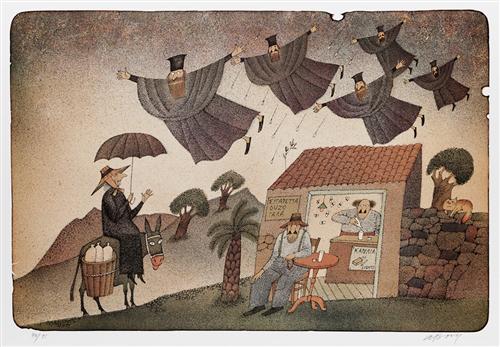 6 – Who is the richest person in the land?

There are some merchants living and doing business at Bethan, the city near the river, who choose to just hoard a lot of their money without investing it. They cry poverty and some dress in rags. It’s hard to tell.

No matter where you wander in the area, it’s impossible to track where all the gold is going. Is there some kind of shadow economy? A bit of forensic accounting is obviously needed to get to the bottom of these mysteries, but that’s certainly not going to be a cakewalk.

7 – Where can we go to get some magical healing?

The Matriarch of Aiken can actually do some great healing but since she is elderly, she tends to use her powers to keep herself and her community going (in that order). You are going to have to convince her that she should make the effort. 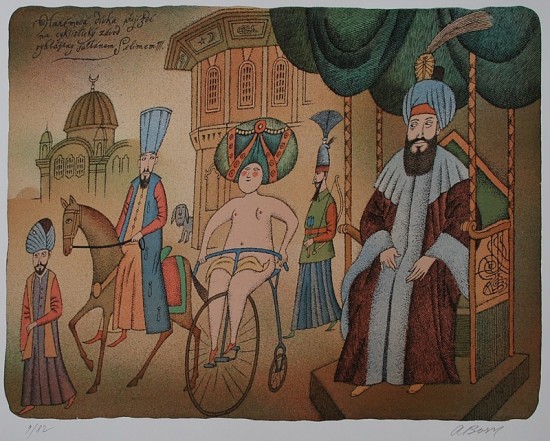 8 – Where can we go to get cures for the following conditions: poison, disease, curse, level drain, lycanthropy, polymorph, death, undeath?

The aforementioned Matriarch is a good bet on some of these, provided you can get on her good side. It helps if you are a good looking young man. The tougher conditions, sadly, will mean cutting a deal or two with chaotic wizards who have secluded themselves in some pretty nasty places.

9 – Is there a magic guild my MU belongs to or that I can join in order to get more spells?

No. The individual wizards sometimes have followers, but these hapless young people find themselves exploited (in all the worst possible ways) and tend to arrive at unfortunate and premature ends. 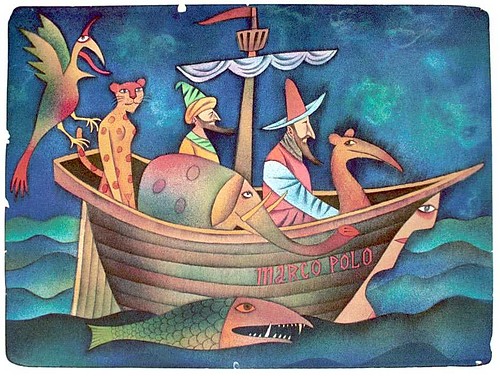 10 – Where can I find an alchemist, sage or other expert NPC?

Beating the bushes can result in local people with jealously guarded specialized knowledge. Alchemists and sages are scarce on the ground and, when you can locate them, work exclusively for rulers in the larger cities.

11- Where can I hire mercenaries?

If you want decent troops, in good shape, and with some experience… you are probably going to have to hunt for them. Bandit gangs might be bribed, but that’s not going to be the same thing, is it?

12- Is there any place on the map where swords are illegal, magic is outlawed or any other notable hassles from Johnny Law?

None of the towns and communities take thieving lightly and they have all developed, over time, many and varied ways to keep an eye on outsiders and the preserve what little peace, and wealth, they have managed to carve out for themselves. 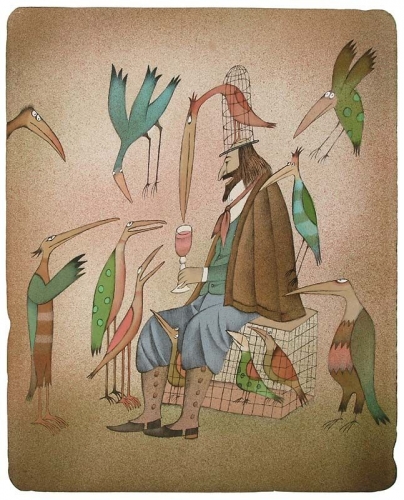 13- Which way to the nearest tavern?

There are two taverns/inns in Aiken: one for married couples and one for single people. The atmosphere in these places is as grim as the fare is bland.

14- What monsters are terrorizing the countryside sufficiently that if I kill them I will become famous?

No one likes the evil high priest who holds sway over a castle in the middle of the forest to the south. Taking him and his buddies out might earn you some points.

15- Are there any wars brewing I could go fight?

16- How about gladiatorial arenas complete with hard-won glory and fabulous cash prizes?

All of the isolated castle dwellers insist on armed combat – jousts, feats of strength – with wandering adventurers that they happen to catch invite in. Winning these tests can result in many, varied, and unexpected benefits. Conversely, you really do not want to lose. 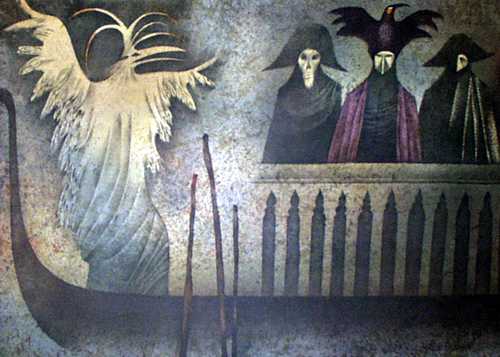 17- Are there any secret societies with sinister agendas I could join and/or fight?

Yes. And these shadowy, underground partisans tend to be breeding and developing at alarming rates. The common opinion is that these unknown cults aren’t magical or religious as much as they are political in nature. For some reason, this makes them even more frightening to the locals than might be assumed.

18- What is there to eat around here?

The people at Aiken have some nutritious food, but it tends towards the bland. The folks in the community appear too dull to notice this themselves. 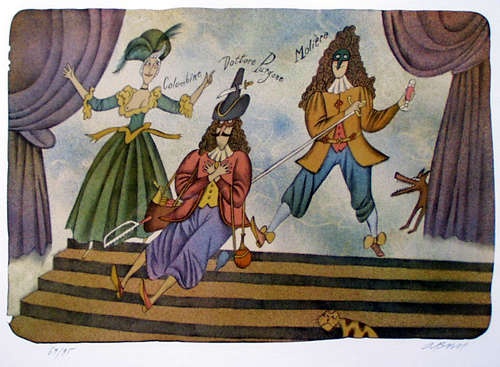 19- Any legendary lost treasures I could be looking for?

Too many to count. 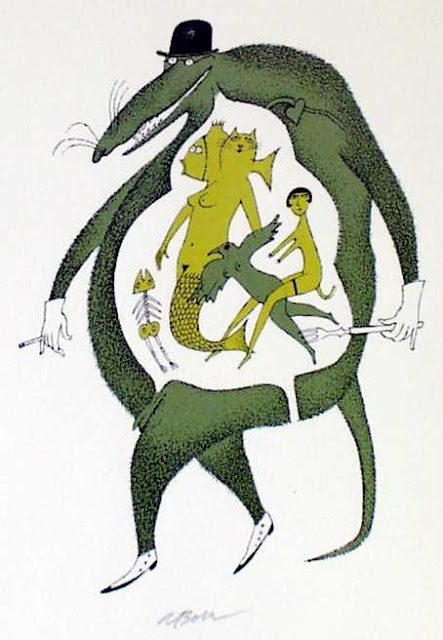 20- Where is the nearest dragon or other monster with Type H treasure?

Dragons have been spotted in the hills to the north of the woods of Aiken – and presumably live somewhere in these desolate and mostly unexplored reaches. For some unknown reason, these creatures appear to be leaving the forest alone.

One response to “20 Questions…”