“The Magicians” and D&D 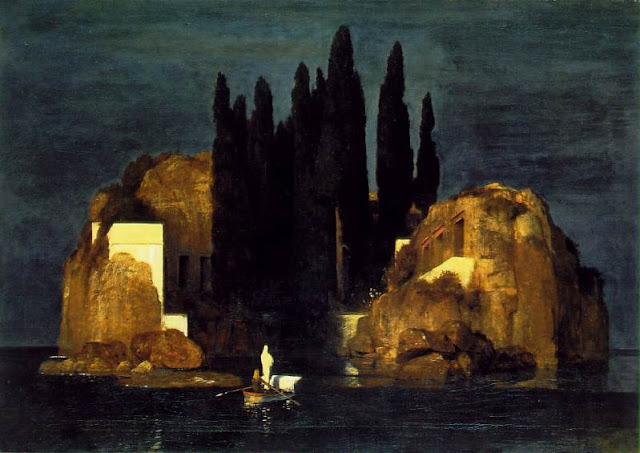 Lev Grossman’s recent fantasy novels – The Magicians and The Magician King – have often been compared to the Harry Potter series. It’s obvious that Grossman pays homage to these books, as well as to C. S. Lewis’s Narnia. But he has also admitted a deep involvement in D&D and there are many familiar elements from the game that show up in his work as well. 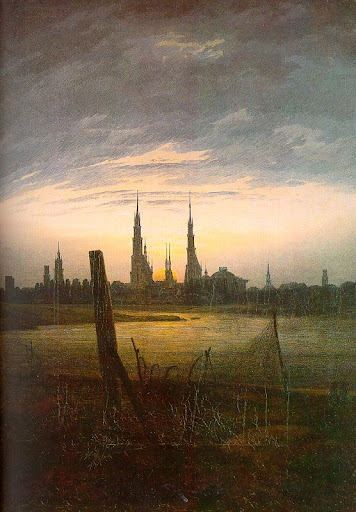 While it’s not hard to quibble with, and criticize, his novels, I was inspired by what they got right more than I was upset over what they got wrong. First, Grossman has a remarkable ability to create what I see as a kind of “High Fantasy” mood. He is sparing in his deployment of this style, usually saving it for the end of his books. While not easy to fully describe, it is distinguished by a markedly different, more mystical, and more exalted tone. When he’s writing this way, you feel as though the exploits he is describing are mythic, or legendary in scope. Gone are the trivial and incidental details. The reader knows that they are now caught up in something larger. At his finest, Grossman evokes the feeling that comes with William Morris. This is much harder to do than it looks.

I have always wanted to expand on this mood, or tone, in a D&D campaign. OD&D is about many things, but I’ve noticed, as I began playing it again, that lot of what it’s about is resource management. You have to keep track of your supplies, you have to be cognizant of time and money, and you have to learn to make do with what you’ve got – and prepare to trim your sails accordingly. This makes the game more realistic, in many, many ways, but it also can cut into the mythic potential. Characters can get glimpses into this kind of “upper air” when they come across the artifacts produced by a “High Fantasy” environment, but they do not get to participate in that environment for very long since they are, like the rest of us, coping with managing the details. There is a moment when a higher, special kind of myth or mystery enters the game. But it’s an element, a taste only, and never the whole experience. In a strange and somewhat contradictory sense, D&D is special to us not because it gives one a chance to live in a “fantasy” world, but instead because it creates a world where one might have a better than average chance to briefly taste that mystery. 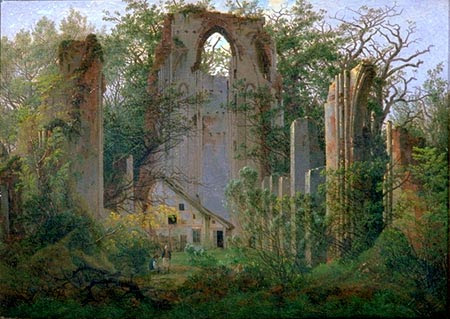 Some of the best of the Judges Guild material sometimes hit on these rapturous “high fantasy” elements. One example of this is the following brief description:

“Isles of the Philosopher – A group of small islands that have a magical effect on visitors. The visitors are able to investigate through meditation the truths and principles of being, Knowledge and conduct in the guidance of practical affairs. Everything you need is there and each isle is complete within itself. One of the after effects of leaving the isles is the deep feeling of being homesick. If one leaves the isles and looks back and sees a mist arise from the isles, this person will never get back to them. (0203 – Ghinor)

Here is where D&D and something truly mythic meet. The best of Grossman’s “high fantasy” passages – which also happen at sea, and during sea voyages of some kind or another – share this kind of wistful, penetrating perfection. It’s almost like an encounter with an archetype. In The Well At The World’s End there is a sustained section that occurs as the protagonists close in on their destination. They have left even their fantasy world behind and are now in an even bigger realm – more desolate, perhaps, but even more majestic, more beautiful, and more pure. This writing can, and should, summon within us corresponding parts of ourselves and our own experiences. 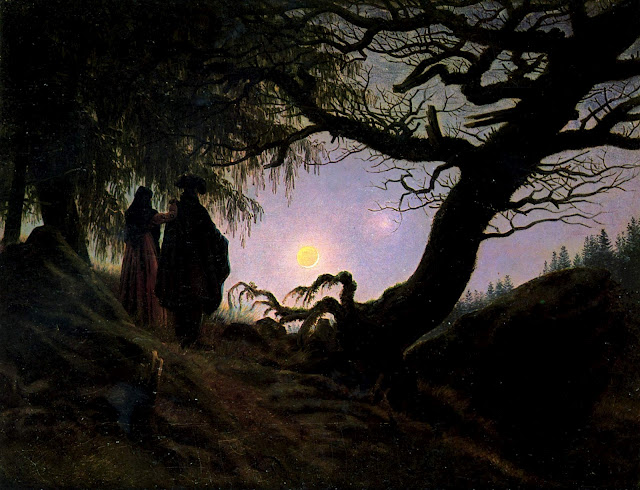 Second, Grossman is able to convey how weird, how dangerous, and how wrong an alternative reality would seem to us. Towards the second part of his first book, there is a very memorable passage in which the characters are unexpectedly attacked by a strange and monstrous creature. The reader becomes quite aware of just how disturbing the encounter remains for them. That aura of a “menace out of nowhere” is something I would love to have players feel in a D&D campaign. Just to have them experience this cosmic sense of “wrongness” would be perfect.

In another scene, the characters enter a rural inn – a familiar stopping point, rendezvous, or locale in many, if not every, D&D campaign. Again, what they observe and experience in the inn is wrong. They things they see drinking there aren’t happy or familiar fantasy creatures, and the ones who seem like they might fit safely into those kind of categories are quickly revealed not to. The humans they meet seem to be suffering in exactly the ways you would expect them to suffer if this was the environment they had to live in and cope with. 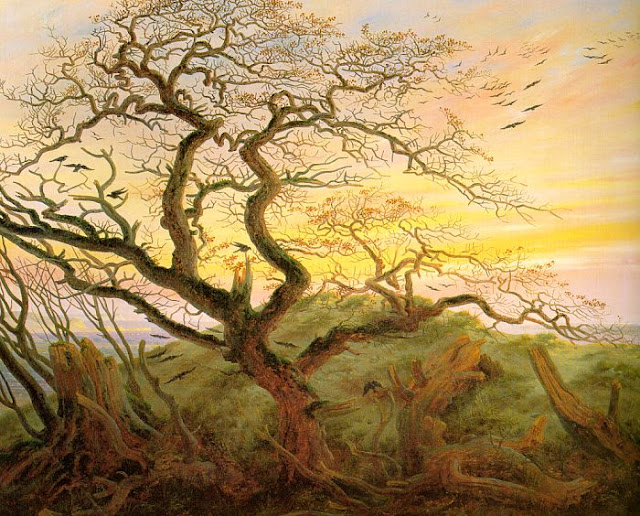 These latter characterizations have impressed me in terms of running and designing my own campaign. No one has a mood, or a character that’s defined by their moods and reactions, which is divorced from where they live and what they have to do to survive. A crazy, strange, and dangerous place is going to be filled with crazy, strange, and dangerous people. Mutilated, tragic, and twisted milieus produce mutilated, tragic, and twisted individuals. To expect otherwise is foolish and unrealistic. One unhappy and dangerous part of the world will have an effect on many of the other parts of that world. Grossman realizes this – and whether he got that idea from playing D&D or not, the rest of us can learn a lot from it.