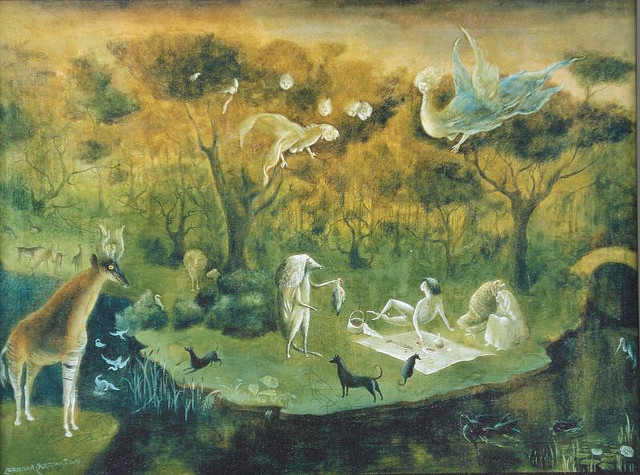 D&D uses a standard “hexagonal” mapping system that dates back to the very origins of the game. The first map for the wilderness was the map from another game entirely: Avalon Hill’s Outdoor Survival game. Both Avalon Hill and SPI used hex maps in their games and it was natural that D&D followed suit. Hex maps have many great advantages. You can use a D6 to determine random directions and movement is easier to calculate than it would be with other models. Traveller also adopted hexagon mapping, perhaps with even greater attention to standardization and detail. The Judges Guild added numbers to each hex so that the DM could refer back to their notes to see what that particular hex contained. That company also developed more elaborate sub-mapping systems, so that greater detail could be shown on hex maps within the standard hex. 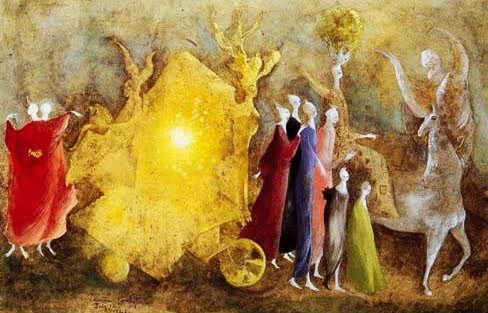 A “standard” hex is 5 miles across and has roughly 21+ square miles inside it. That, when you consider it closely, is quite a bit of room. It is so much that, when I returned to D&D, I had trouble visualizing it. I found that it helped me to find areas I already knew and stick them on the hex map to grasp the scale. For example, the city I live in (Oakland, California) is about 52 square miles in total – or two hexes. When characters move from one hex to another, it helps me to think of them crossing from one part of the city into another. The town I grew up in, Orangetown New York, is a collection of some small hamlets and towns and is also a little larger than the size of one hex – 24 square miles. Exploring all of that space – in its entirety – would take a really long time. You could place any number of pretty large underground structures in a 21-22 square mile zone and still have room left over. 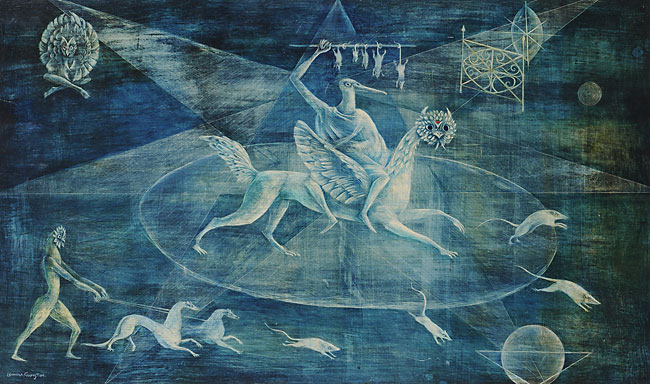 I have to confess that one of my principle difficulties in running a D&D “wilderness campaign” is coming to term with the sizes of the terrain – being able to visualize what’s in each hex clearly and distinctly. This was my problem back in the ’70s and I still struggle with it today. I’m still coming up with ways to try to get closer to a more exact kind of mental representation of what the distances really mean in my mind. Orangetown is located within Rockland county – which is itself equal to about 9 hexes.

I am curious as to whether or not other people struggle with this issue or not. I’d like to know if they use tricks to bring the size into something they can readily understand as they play – particularly with the Outdoor Survival map.

2 responses to “Pass The Distance”