Creating Your Own Campaign 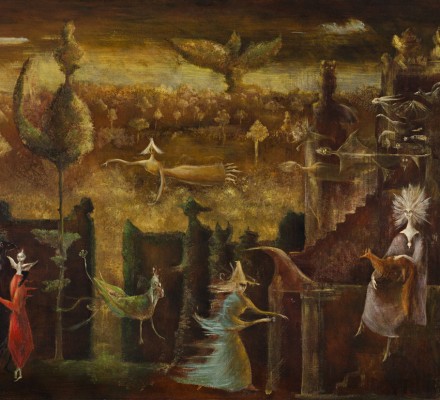 I was very glad to read this piece about personal campaign construction. As I struggle with my OD&D work, it’s a subject I come back to often. 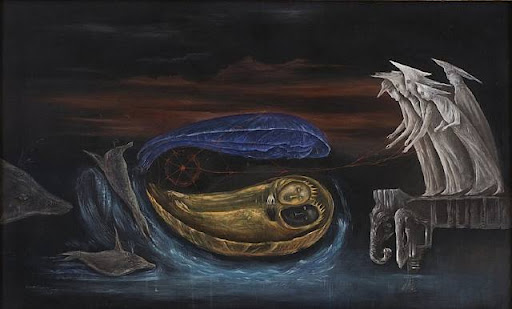 “When I began playing the AD&D game six years ago, there were very few playing aids on the market of the type that are now so abundant. There was no WORLD OF GREYHAWK Fantasy Setting, no Harn, and very few canned modules in print. Very nearly all of our adventuring had to come out of our own heads. And I still think that’s fantasy gaming at its best. I now meet players, especially young ones, who think that, in order to play the AD&D game or some other such activity, they must invest megabucks in someone else’s ideas. It shocks many of them when I suggest that it’s more fun to make it up yourself.

“Alas for them! No canned module, no playing aid, no set of rules, no list of NPCs can quite become your very own. As enjoyable and thought-provoking as all the published material may be, it is a poor substitute for creating your own campaign milieu, designing your own castles, and exercising your own brain. Creativity is what the game is about. It would be a shame if the success of fantasy gaming contributed to the stifling of creativity in its own enthusiastic adherents.” 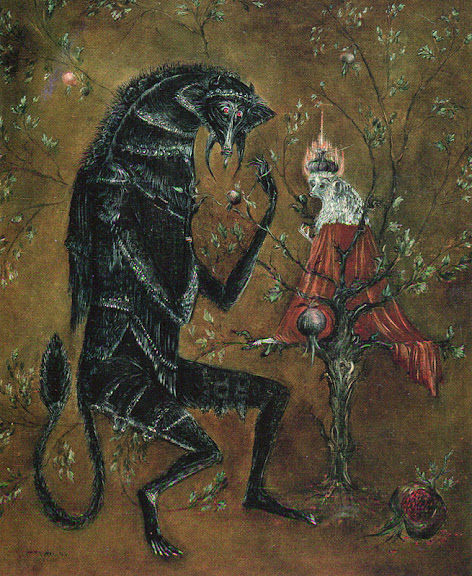 Collins seems to be ignoring the fact that if everyone took this seriously, no one would be buying TSR’s many canned campaigns and modules.

As much as I love the Judges Guild materials, and as much as I have been, and continue to be, delighted and inspired by them, I agree completely with these sentiments. What may be missing, of course, are some other important factors. When I started playing D&D in the seventh or eighth grade I was, well, a Junior High school student. I hadn’t been to college, had barely started learning another language, hadn’t been to war, hadn’t traveled that much outside of my own country save for one trip to Central America, etc. In other words, I sure wasn’t J.R.R. Tolkien. My lack of worldliness presented a critical obstacle to my otherworldly designs. 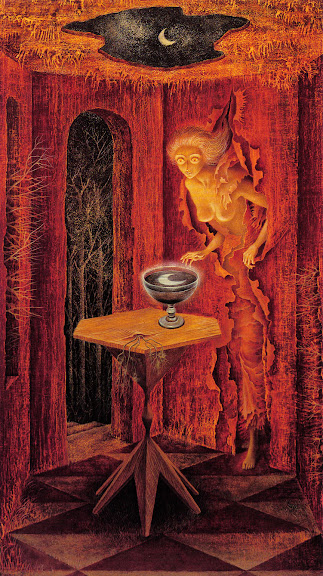 In an interview in the Judges Guild Journal, Dave Arneson spoke about how he saw the age of the people playing D&D skewing younger. When you’re a kid – no matter how well read in fantasy you might be – you simply don’t have the chops to create, on your own, a brilliant and innovative campaign world. This is one reason why I think the canned campaigns and worlds started being popular. It’s not that my friends and I didn’t want to be as unique and original as Collins suggests we all should be. It’s that we often tried and simply failed. Through no fault of our own, we didn’t have the skill set required.

Now, however, as an educated adult who has lived 47 years and worked and traveled, I am in a very different position. I do, now, have the chops to make my own campaign – which is what I think others in the OSR are also discovering. In this sense, we played D&D before we were ready for some of its many challenges, but also before we were ready to experience some of its most sublime pleasures. Age and experience in the real world don’t subtract from the game. They only add to it. The original FRP people – Arenson, Gygax, Bledsaw, and Hargraves – were people who were working far from the innocence of Junior High. Most had lived varied lives and some had even been to war. They, naturally, brought more to original campaign design than I ever could in 1978. D&D was a game written and designed for adults, but was taken over by children. This incursion had, and still has, many ongoing effects and ramifications.

I would urge people who have the ability now, to take the advice Collins offers here to heart. But I think it’s unfair to expect any kid in Junior High to make it over that bar.

2 responses to “Creating Your Own Campaign”