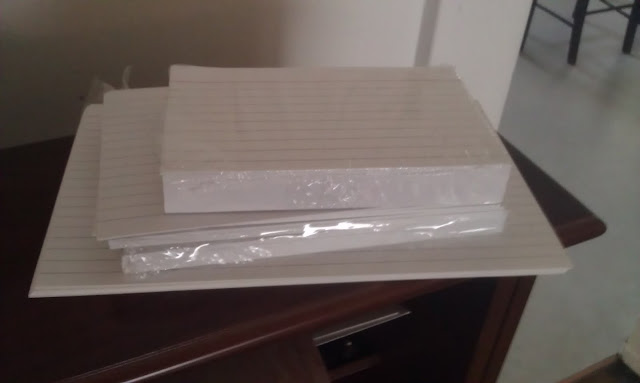 I’ve said before that my favorite post about the OSR is this one. The simplicity and necessity of using the simple 3X5 card to record character information cannot be overstated. When I started playing again, I went out and bought a pile of these cards to use. I keep them stacked on my wife’s folding wooden secretary desk and, as I pass them on the way to our kitchen, I see them and I smile. The limitless possibilities of great D&D emanate from them like a strange and fascinating light. 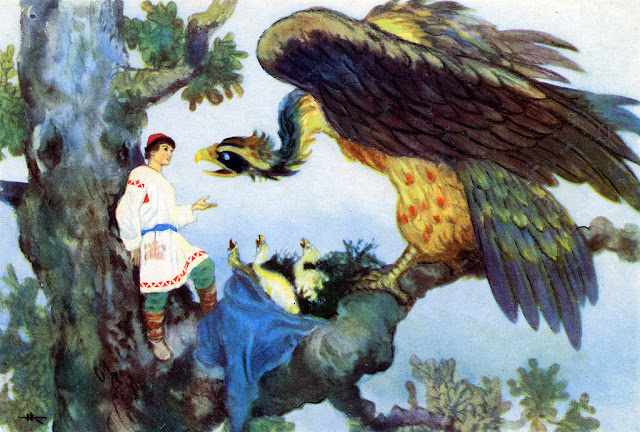 The point of OD&D is not to “play the whole game” while going character generation. Instead, it’s to “create” the character while playing the game itself. The characters are not supposed to be fully formed at the onset of the game. There’s no “adventure” in that. Instead, the characters are shaped by the experiences they undergo, the luck they have, and the choices they make in the course of actual play. The simple, small 3X5 card is emblematic of the “blank slate” for starting players that the game demands. Character is forged by events – not solely by wishes, hopes, and desires. 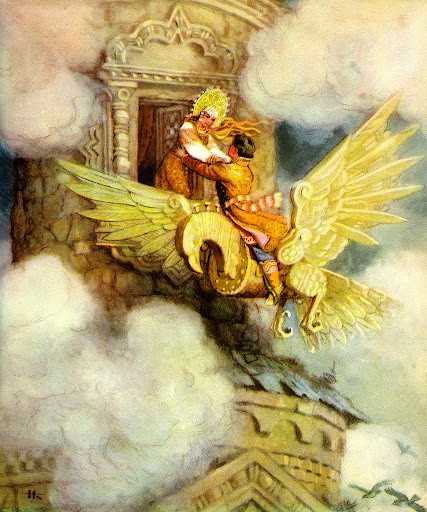 D&D started to get off the right track when it ceded power to the players – and let them design their own characters from whole cloth at the start of the game. The profusion of classes, races, skills (ugh!), and then – gods help us! – “feats,” lead to character generation that took longer than an adventure. Rather than being the creators of individual worlds, the DMs became mere facilitators for the grandiose, elaborate characters created by the players. By having this much power over character creation, the players began to supersede the DM’s powers. They gained enough power to dictate everything they wanted to about their character – in effect becoming little DMs themselves. This meant, logically, that the players ceased to be true players and the DMs ceased to be true DMs. And, unsurprising, D&D ceased to be true D&D!

I totally reject this whole approach. I want the true “blank slate” experience. Dump the players into a world they have little-to-no (mostly no) prior knowledge of and let them struggle to create a character through the random events, exploration, and the adventures that ensue. This is real D&D. Everything else is an attempt to get around the very basics themselves. There are no short cuts to great characters. 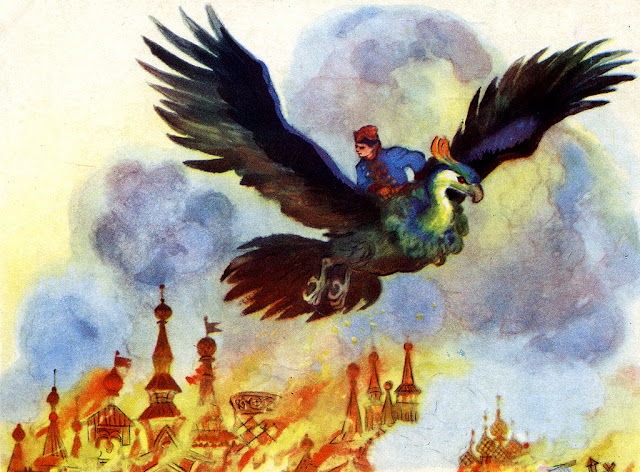 “The essence of truth is the truth of essence.”

The tiny, clean, simple quality of the 3X5 card sums up the whole OSR approach in a nutshell – and from these tiny acorns mighty oaks can grow. Their simplicity is the simplicity of the game in its essence – and it’s that essence the OSR rediscovered when it stripped away all the layers of needless complexities and purposeless changes that had accrued to D&D over the years. When you’re starting with the 3X5 card, you know you’re back at the basics – right along with the original three booklets – and the horizons are all wide open. 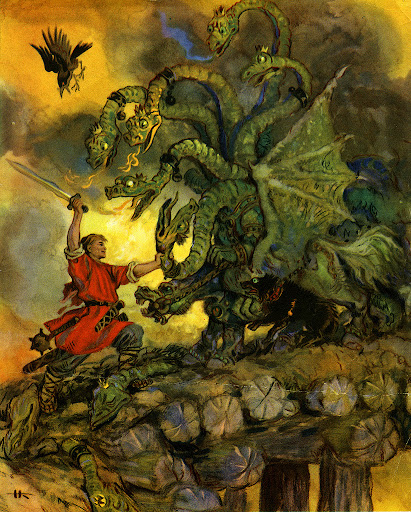 Are their exceptions? Sure. Larger index cards are fine too. I’ve got some and you can see some of them in that photo. 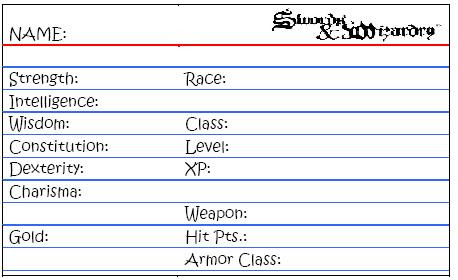 That cuts it down to the essentials and, as a bonus, incorporates and retains the iconic 3X5 – with all its red and blue lines – directly onto the card itself.

I’d also love to go to a talented forger/counterfeiter and ask them to make me up some perfect duplicates of these, the original (and now very, very pricey) Judges Guild “Character Chronicle Cards”: 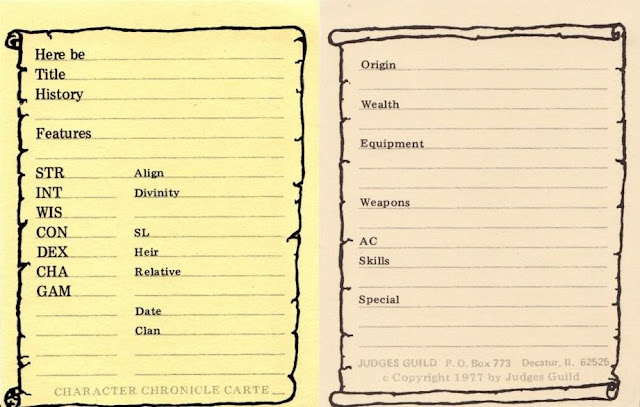 Wouldn’t it be great to run a game with cards like this?