Lair of the Purple Worm 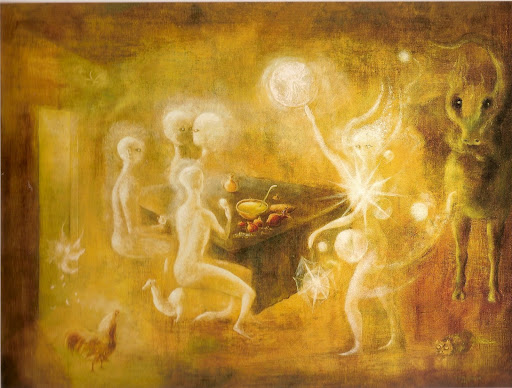 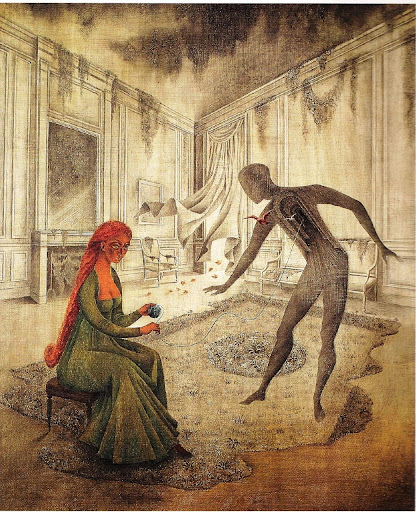 What makes a lair? Many monsters have to find some kind of shelter or operating base – a den, a nest, a home of some sort to sleep in, rest, defend and call their own. It can be quite a bit of a challenge for the DM to picture and then describe the unique kinds of places the creatures have to stay. A lair is more than just a list of monsters and their stats. Any realistic lair should have an organic kind of consistency all its own – and fit into the ecology of its locale.

A player in my campaign recently ran into two were-tigers. One of the NPCs in their party, a grimly determined type, tracked down the creature’s lair after they had been dispatched. From my point of view as the DM, and to cope with the consistency of the environment they were encountered in, I envisioned these creatures to be more like “were-mountain lions.” When killed in their dangerous “mountain lion” form, they revealed themselves to be a man and a woman. 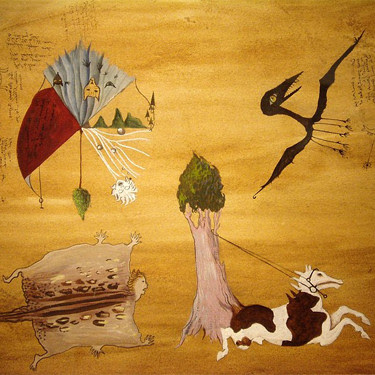 From the look of their lair, a small ruined stone hut, they spent a lot of their time as lions and not as people. Nevertheless, they still had to find this shelter and try to survive in it. How did they come to be in the woods? How did they become were-mountain lions in the first place? These, as yet, unanswered questions could be the start of a whole adventure, which all proceeded from some die rolls beginning with, “Can the party spend the night in the woods without encountering any monsters?” When the D6 said they could not… the rest proceeded.

DMs must think on their feet when it comes to lairs. What are the gnolls hiding in? What do they have to come back to after their sojourns? Sure, some groups migrate, but even they have to pitch tents. Intelligent adversaries have real building abilities. These foes can create and sustain forts, garrisons, complexes of numerous kinds. But the less intelligent, the bestial? They have to burrow and adapt as well as they can – and with what ever their limited circumstances can allow. In order to think about each creature’s lair, the DM must think like the monster itself and consider its range of possible options. This can be challenging, but it is nonetheless fruitful when it comes to both a realistic sense of an encounter, as well as the possibilities for back stories and histories that can then be explored. Clues appear in the treasure that might be found in the lair. How did the monsters get the stuff – gold and artifacts – they have? Where did it come from and why are they keeping it? if they’ve got nothing, then what does that lack of treasure say about them?

I have come to love the lairs. I even like the challenge of coming up with their descriptions on the fly.

3 responses to “Lair of the Purple Worm”