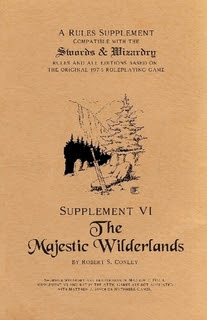 Rob Conley has, evidently, run a D&D campaign in the Judges Guild “Wilderlands” campaign since 1980. He has worked on the Necromancer Games version of this classic, perhaps THE classic, “sandbox” milieu and has produced a personalized guide to the “Wilderlands” based on his own years of work and play. 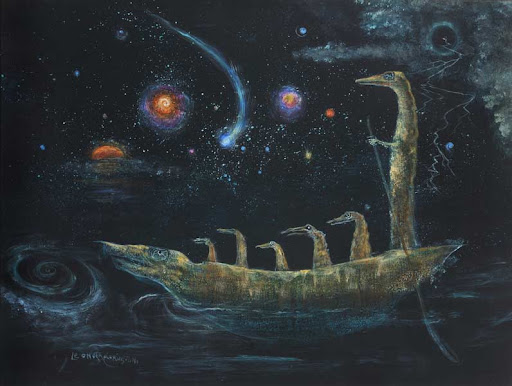 The book is broken down into three basic subject headings, and these divisions correspond to the classic titles of each of the three “Little Brown Books” of the original game. Conley’s contribution is explicitly geared towards the “Swords & Wizardry” clone, but could be easily used with any other clone or  related game.

What I appreciated most about the first section of the book was the way that the author saw all of the various races having an original and organic relationship. Bred by powerful and advanced creatures, elves, hobbits, gnomes, and dwarves all had assigned functions, roles, and jobs. Even though those creators and experimenters are no longer on the scene, the races they created – for specific purposes – still bear the stamp of their first design. Thus, the “origin story” for these races makes a kind of sense. The various races are around for a reason and their characteristics and purposes make sense. 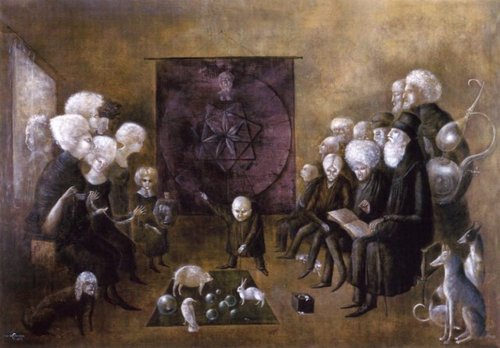 Conley uses his own characteristic guidelines for rolling stats for each race. When I first looked at these, they seemed to like they could be potential “balance killers.” When I read the book through a second time, I instantly dismissed these concerns. Instead, if anything, they seem like inspired OSR-type house rules. Elves are immortal – deal with it. Hobbits are lucky and get to re-roll one saving throw a day – learn to live with it. While not promoted as a “modular” supplement, I can easily see importing many of these rules right into my own game without hesitation.

Conley’s description of goblins as “obsessive” has been remarked on by other OD&D enthusiasts. The goblins all have one little area of obsession and pursue their obsession with manic gusto. Any goblin village or encampment, then, is filled with these obsessed little monsters. This short and eloquent characterization is enough to give the DM many ideas on how to convincingly “play” a goblin. Many of his other race “stereotypes” (pardon the expression!) are equally useful.

Perhaps because he has been influenced by D20, Conley stuck some some “skills” in here. Naturally, I just ignored them. Likewise, I didn’t feel like I had much use for his new player classes, but I could easily appropriate them for NPCs. 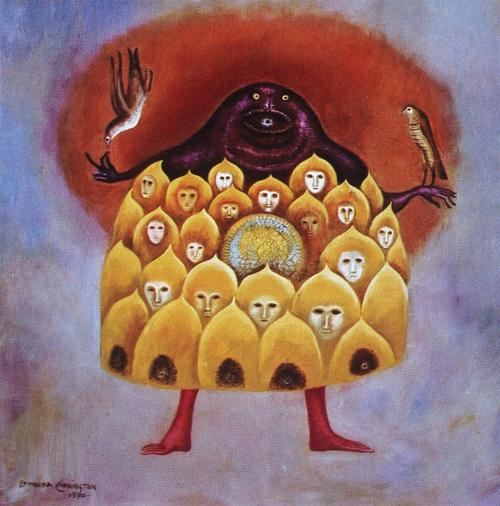 Another innovation, here, is the way Conley sees each of the 18 sections of the original “Wilderlands” as containing a separate and distinct kind of campaign setting. One area, for example, is set up to provide a “King Arthur” type situation. Another might be perfect for “Ancient Egypt” action and another for “Jungle” or even “Classical Greek” style adventures. These differing opportunities, I believe, existed in a kind of latent sense in the earliest versions of the campaign (merely because of the names and common terrain of each map), but it took Conley to bring this sort of possibility to the surface. If people get tired of playing in a Conan-like “barbarian” setting, they can travel over to another map in the same campaign and do something much different.

On balance, I feel that this supplement’s real value lies less in its expansion on the original Judges Guild material, and more for the way it lets us see the various creative and independent directions an OSR-style DM can go in. I highly recommend it for this reason alone.