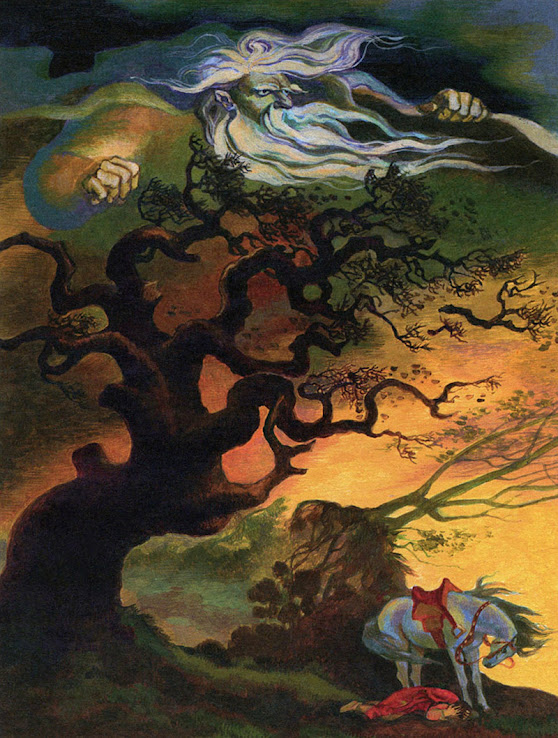 Some years ago, James Mishler produced some interesting materials to go with the Judges Guild’s “Wilderlands” campaign. This was not the only attempt at reviving this iconic D&D environment, nor was it the best known of these efforts. I have managed to obtain most, if not all, of his work in this area and was always impressed with his ideas. 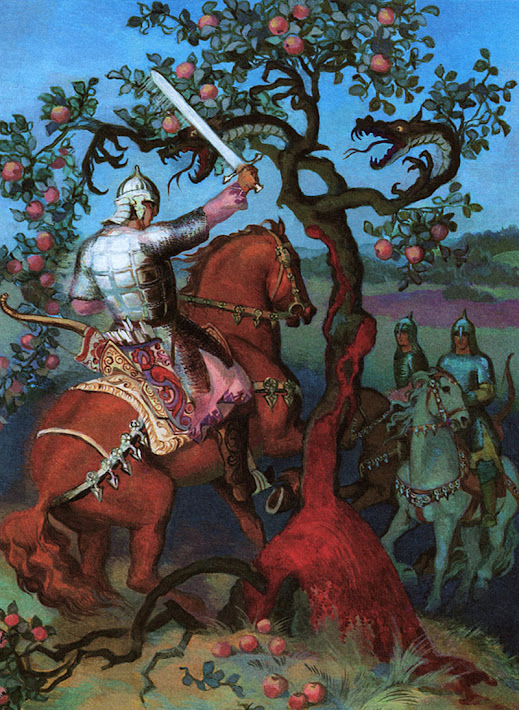 Mishler, in more than one article, tried to describe what he saw as the whole “cosmology” of the campaign. In a piece in the ill-fated first issue of the journal dedicated to this project, he wrote about what happens to player characters after death – and their journey through the “Shadowlands.” You can read part of this piece here. This made me wonder – what does happen to characters after they die? Does anyone explore that? I have to admit that, as a DM, I’d love to tell a player whose character had just died, especially after they had led a long and eventful life, “Wait a minute, we’re not done here yet” – and then seeing the expression on their face. There’s also the possibility of having the same character meet up with – again – the monsters and villains they themselves previously dispatched… All, of course, delighted with the chance to settle old scores.

When you think about it… the possibilities really open up. Could a character explore the “after life”? I had this vision of some of my players wondering around in a twisted version of Dante’s Inferno (see the original JG module) mixed with some kind of “underworld” based on the Egyptian Tuat. 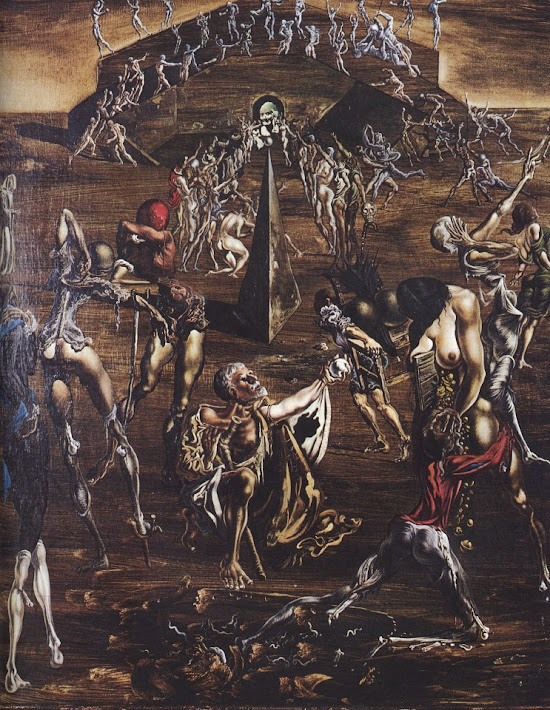 What kind of ghostly and otherworldly landscape would the spirit of the player find upon their demise? What sort of hellish creatures and bizarre monstrosities would inhabit the lands of the dead? I can see the players faced with many different options – including quests and explorations – all in an effort to either get back to their original body, or to, possibly, reincarnate. 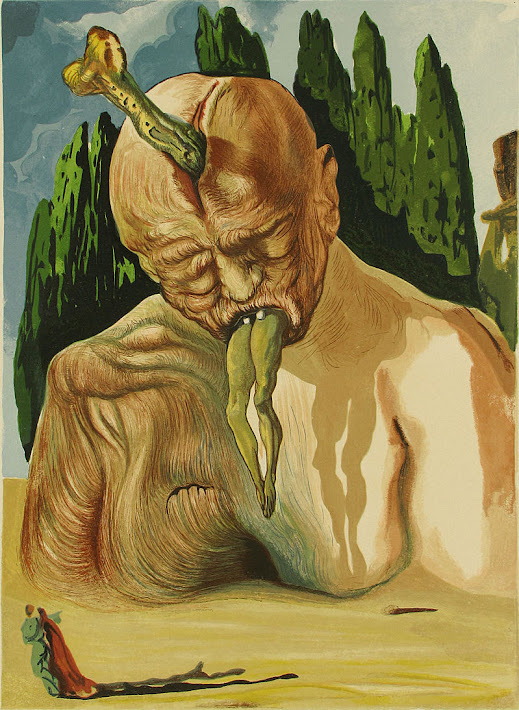 Gathering treasure might be a problem, but since sinners are tortured in Hell, there would be a chance for combat and, at least, the prospect of suffering and pain. Obviously, some precious artifacts would only be located on these “lost planes” and the cryptic dimensions of the departed. The typical “end game” approach might be tough too, unless that player’s spirit became – in some manner – a permanent part of the underworld. In that case, their fiefdom might be staffed and manged by demonic entities and their laboring peasants might become the souls of the damned. 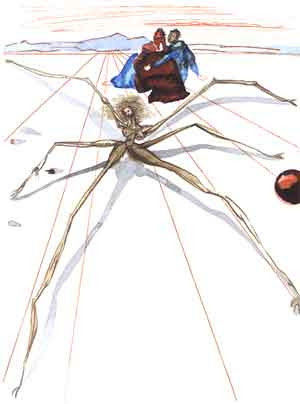 Most of the players – in the regular game environment – fear dying. This motivational fear is removed in the under world – or is it? Perhaps there are worse places for them to “migrate” to and even dying there places you in a worse spot. There is, after all, no “bottom floor” to Hell…