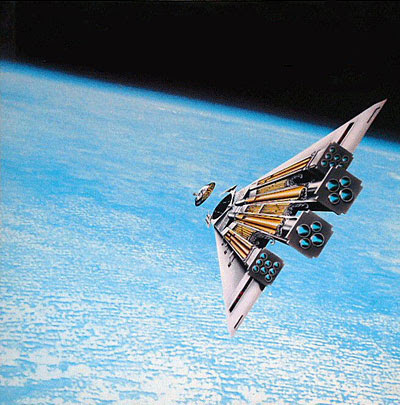 Back when Traveller was first getting popular, its parent company farmed out sections (or, properly, “sectors”) of its giant map of space to individual companies and their licensees. These folks were then able to develop their own Traveller products within those designated areas. Each “sector” was made up of 16 “sub-sectors.” This distribution of “space” to other companies was known as “the great land grant.” The “Theta Borealis” sector was given to Group One. FASA got the “Far Frontiers” Sector. The Judges Guild got the Gateway Domain – which had a total of four sectors in it: Crucis Margin. Gateway Sector (aka Maranatha-Alkahest), Glimmerdrift Reaches, and Ley.

When all the companies went under, and their stuff went out of print, these settings obviously floundered. Some were redone completely – like the Judges Guild sectors. Others faded into obscurity. Of all of the “lost” sectors, the one that went to the industrious and prolific Keith brothers – William H. Keith, Jr. and J. Andrew Keith – and their short-lived “Marischal Adventures” company has always interested and intrigued me the most.

The name of that sector? Reavers’ Deep. 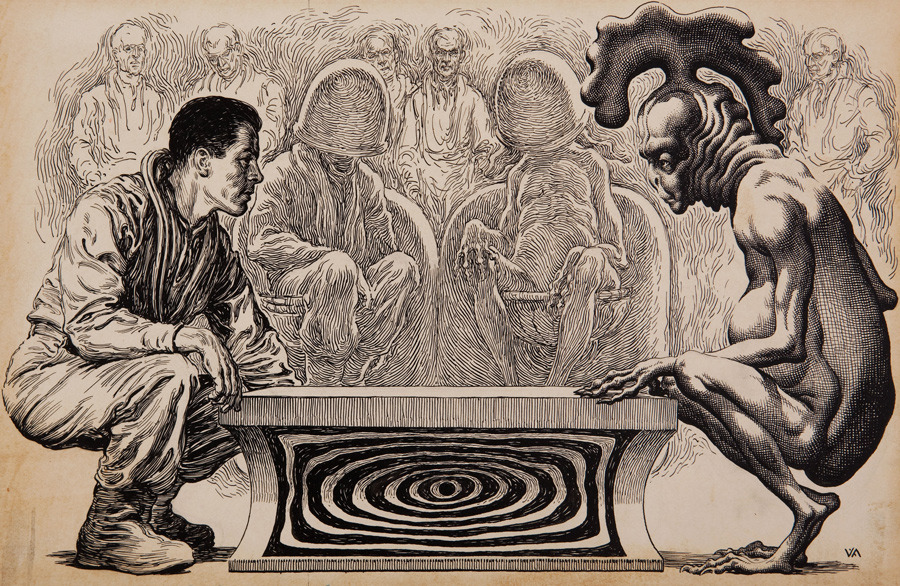 People looking at the game now have dismissed this sector. The Keith brothers weren’t able to do much with it at the time, and even their notes on the sector – that were rescued and finally published in the late ’90s – are out of print and are said to be “difficult” to locate. One online Traveller resource summed the situation up:

“Because the information is so scattered, and because it’s all pretty hard to get today, Reavers’ Deep probably doesn’t have much value as a setting for a modern GM.”

To this I respond: “Nonsense!” In point of fact, the Internet gives us a chance to recover all of this material – if you hunt around for it. I, for example, have ALL of it. Yes, all of it. Every piece, every reference. I have it all.

One of the sector’s subdivisions even had this great booklet: 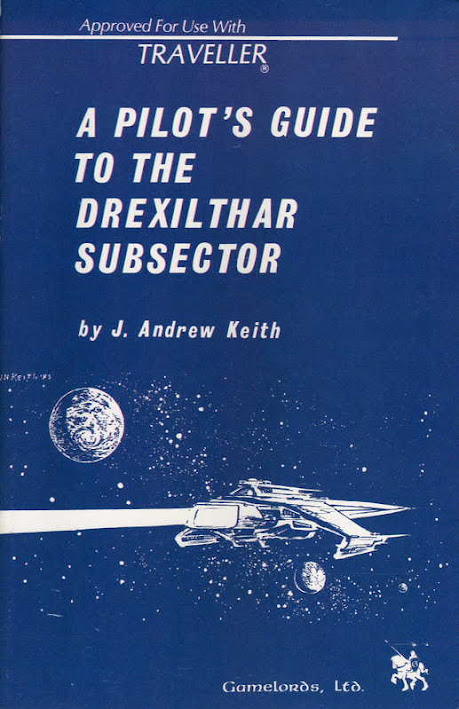 It’s around and it’s still cheap.

The guide to the whole sector looks like this: 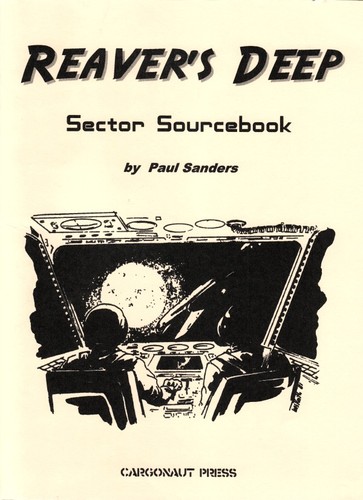 The sector has a charming “old time” space opera feel to it. Long inhabited by pirates and raiders, who took advantage of the sector’s place between larger star empires, it is filled with competing tiny governments, desolate and relatively unexplored planets, and legends of lost treasure – in other words, it seems lush with the spirit of interstellar adventure that is Traveller at its best. I defy anyone to read the “Library Data” for this area and not be captivated by its “old school” charms. If I am going to play Traveller again, and I suspect I will, I don’t want something “cutting edge.” I was to return to the lost years of the early ’80s when the Keith brothers ruled the Traveller world and all the vastness of space beckoned to us. That, as should be painfully obvious, is worth committing to.

True, there may not be as much on this place as there is on other sectors. But for a dedicated OSR GM, that’s part of the fun – you get to fill in the missing pieces yourself. I will note that other enthusiasts have put together an entire webpage devoted to this sector and its resurrection- you can find it here. Check it out!

I personally see myself staying on Scotia (Caledon subsector 1916) – on an island estate, sort of like the late Da Free John used to live. I’d stroll down beaches wearing colorful shirts, with the memories of adventures throughout a hundred brilliant star systems feeding my reveries at sunset. Come join me at the beach campfire and we’ll raise a glass of aquapur, brewed from the finest fickleweed, and toast the enduring wonders of… Reavers’ Deep!

2 responses to “Into The Deep”