Playing In Vs. Playing As… 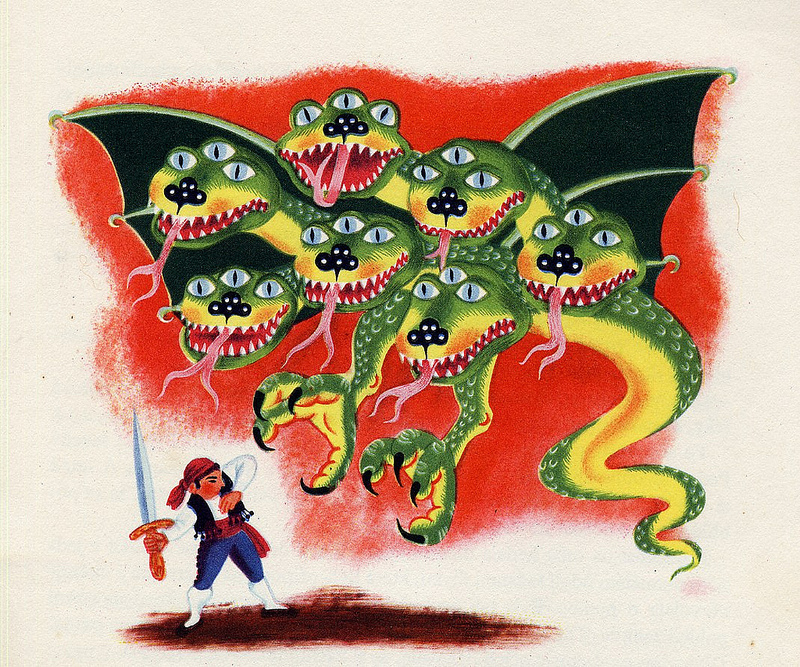 Much has been made about the shifting role of the DM as D&D changed – or, for some of us, devolved. The DM started out strong, in complete control and was empowered to adjudicate all matters. In time, however, “game balance” and intensive character generation began to predominate.

I think that this tension -a tension that still is palpable among “old school” gamers and others, comes down to a difference in emphasis in play. Are people playing RPGs to experience being a different kind of person? Or are they playing RPG to experience a different world? one could easily, of course, be playing for both reasons, but it’s clear which emphasis comes to predominate.

One well-known game writer observed that as he got older, he became less invested in playing a different kind of person than he was, and became more intent on the experience of exploring a totally different world. Children and teenagers, as they are are often limited in terms of their power and opportunities, can become more intent on experiencing life as a person they are not: someone with power, wealth, skill sets and experiences that are vastly different from what they are stuck with and know. Adults, this author suggests, are not seeking that kind of “escape.”

When we played D&D as kids, I still wasn’t as invested in a personal power trip experienced through my characters. Sure, I liked being able to kill things and people that I would stand no chance against in real life, but that wasn’t my main reason for playing the game. What I was after, then and now, was an immersion in an imaginary and unusual world. A good game, for me, wasn’t when my character got to be more powerful than I was. Instead, a good gaming experience was defined by how thoroughly it approximated the experience of another world.

Because my friends and I violently rejected “Monty Haul” style DMing, there was no chance that we would ever experience the pleasures of playing 20th level characters and what-not. Magical weapons were never handed out readily and the treasure hauls were often modest. If we weren’t struggling, in some sense, we knew the game wasn’t realistic. We wanted to “earn” our XP “realistically” since, if we didn’t, the reality of the world was going to be compromised – and fun of the game would evaporate.

I have heard and read stories about how all of this has shifted around. Now players have to “find someone to be the DM” so that they can experience the thrill of being these super powerful characters – “like Conan.” The DM’s job is purely functionary: he is there to make their power fantasies happen. The old school approach is gone and the players, and their “needs” are at the forefront. The “world” they happen to be in – it’s unique features and elements – isn’t that big a deal. It can be utterly generic. What’s only important is that it provides them with an arena for their power fantasies. Can anyone image someone like M.A.R. Barker putting up with this?

As an adult and as a participant in the OSR, I completely reject this approach. “Character generation” should take place in the course of the game, in an organic way, and not before it starts. But above all, the exploration is more important that the “role” playing. If you have an overwhelming need to feel more powerful and interesting than you are in real life, then I probably don’t want to play with you.

Notes in the Margins: The good people at the Judges Guild have offered a nice PDF copy of the original City State of the Invincible Overlord guide here. Other iterations of this classic booklet have appeared over the years, but this one remains the best and it has been tragically unavailable in PDF format up until now. I cannot recommend it highly enough – and for a measly $3.50? C’mon people.

5 responses to “Playing In Vs. Playing As…”