“There are many retro-clones
Of that old game D&D
But the one called Swords & Wizardry
Always seemed the best to me.” 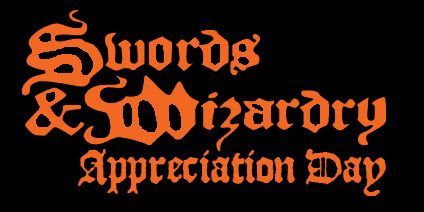 Everyone has their favorite clone – just like everyone has their favorite edition. Over the last year, I’ve come to appreciate each of the clones I have studied. All have strengths and all have weaknesses, just like each of the editions they seek to emulate. Of course, given the unique features of this particular enterprise, some of what appear to be weaknesses and failings are actually strengths and some of the supposed strengths turn out to be weaknesses. All of that said, S&W is still my favorite clone.

For me, the game’s authors really capture the feel and style of the game as it existed when I first played it. It’s more than just the rules – it’s the literary approach. At the same time, S&W is more than just a clone to me. It’s a great game in its own right. 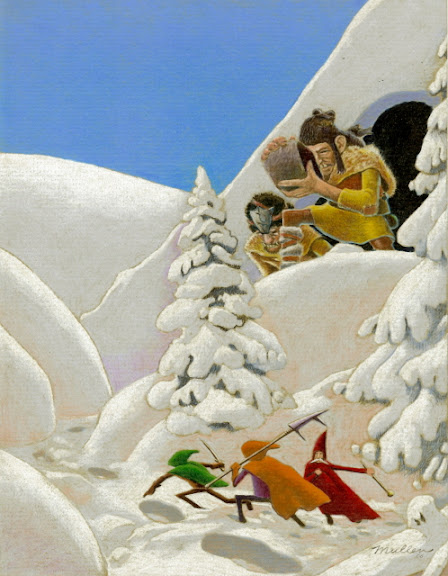 However, due perhaps to my own perverse nature, my favorite version of the game is still its sad orphan, its child of a “broken” home, its “heart breaker.” Yes, by this I mean “Swords & Wizardry: Whitebox.” I own three copies of it – including the hardcover. Will it get any love today? Or will it, like the little match girl, be shuffled off into the shadows while the queen of the family – the newly released Kickstarter project with the bright Erol Otus art – gets all the attention and the accolades? It doesn’t matter. I will usher this poor, neglected child into the light, wipe the grime off its splendid tiny face (dust from the warehouse at Lulu?), and insist that she have her own moment in the sun.

Whitebox is a kind of magical text all its own. Everything is well organized into one little book and, weirdly enough, it always seem to open to the page with the table I’m looking for. You can pick it up and start playing immediately. While it’s totally self-contained, you can quickly and easily slot in any element, or house rule, appropriated from earlier versions, or other classic RPGs) with no fuss at all. Whitebox “works and plays well with others.” I’ve extolled all the virtues of this delightful clone before here

So while everyone is busy celebrating S&W, let’s take a moment to shine a spotlight on the one version of the game which is the least likely to get any attention today: Whitebox!

One response to “Swords & Wizardry Day!”