The Sublime Beauty of B/X 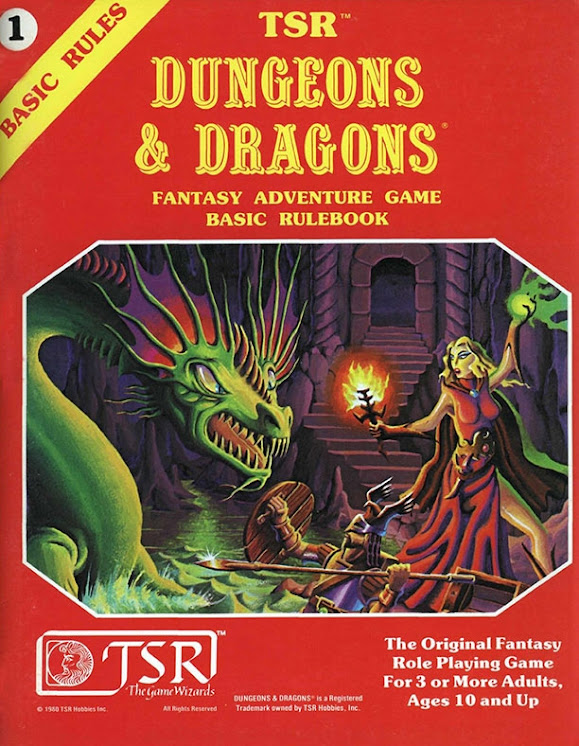 “One of the most difficult tasks men can perform, however much others may despise it, is the invention of good games and it cannot be done by men out of touch with their instinctive selves.”

Original, 0e, “White Box” D&D was impossible to learn to play by just reading the rules. You had to have someone else, who had been taught by someone else, teach you how to play. D&D was, at that sweet, sweet point in the ’70s, an initiatory system. Someone taught you and, if you were like me and the game “possessed” you, you went on to teach others. 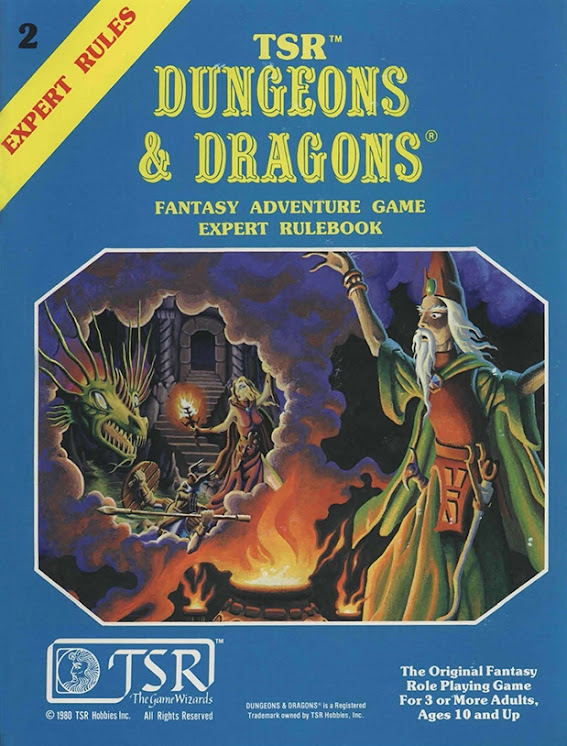 My first “initiator” – who I heard of by word of mouth from other kids who knew him – was Scott K. Two grades ahead of me in school, Scott had recently arrived from the Midwest with not only the White Box set and its supplements, but he even had every issue of TSR’s first magazine for its fans The Strategic Review. Ordinarily, people Scott’s age didn’t hang out with those as young as my friends and I, but he didn’t tend to “pull rank” on us and was quite obliging. His family lived in a very, very large home in an exclusive part of our town and his room and general environs were perfect for long term playing. His distracted parents, who were either out or occupied in some other part of their house, never interfered with us at all. 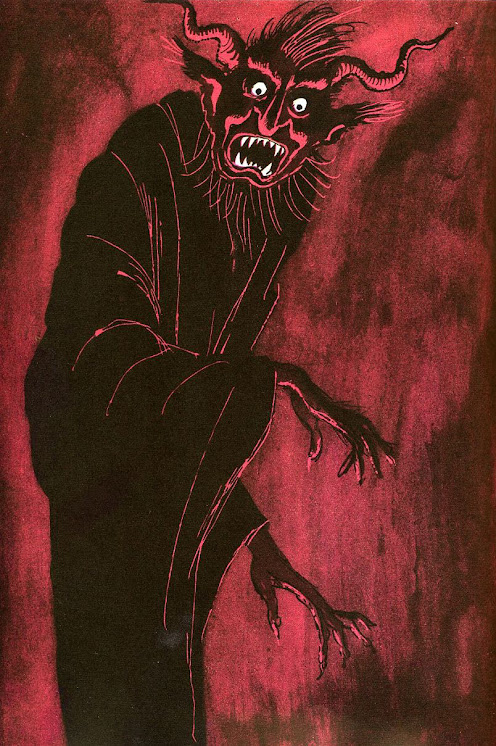 After all these years it’s hard for me to rate Scott’s skills as a DM. I expect I would have been entranced even if he had done a terrible job – by current standards. I can recall returning to my own home, after our first session, in a bit of a daze. I got my own set as soon as I could and began playing with my friends all the time. Later, I played solo with Scott who, more than anything else, wanted me to GM games of TSR’s Boot Hill with him. I was happy to do so until I totally ran out of ideas. All of the kids at our school, and among our circle, who played D&D derived from Scott’s original tutelage – even younger kids who never met him or knew him. Despite their ignorance, he was their progenitor. 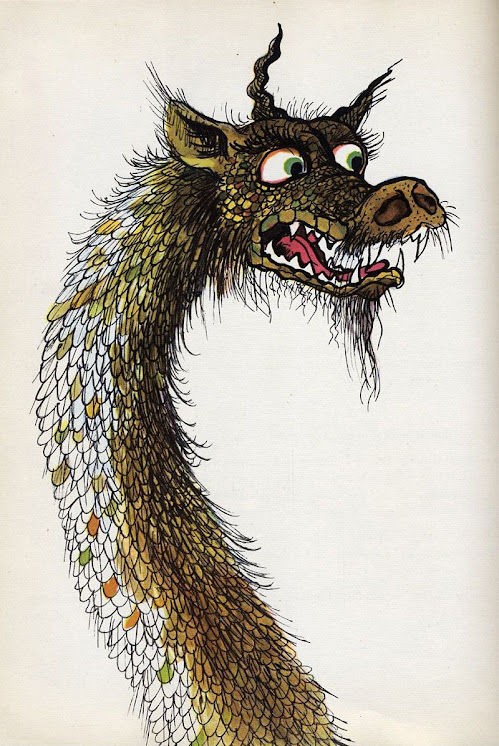 Others have noted that the early version of the game was so badly written, presented, and organized that this “initiator” process was required in order for anyone to learn how to play it at all. Soon, however, kids began showing up to play who no one had met before and who had not undergone this standard learning process. Instead, they had taught themselves to play. How had this happened? They had received copies of the “Red Box” or the D&D system that came to be known as “Basic/Experts” (B/X). This version of the game was, unlike previous iterations, so well written that you didn’t need someone to show you how to do it. You could read the rules and start playing without an “initiator.” 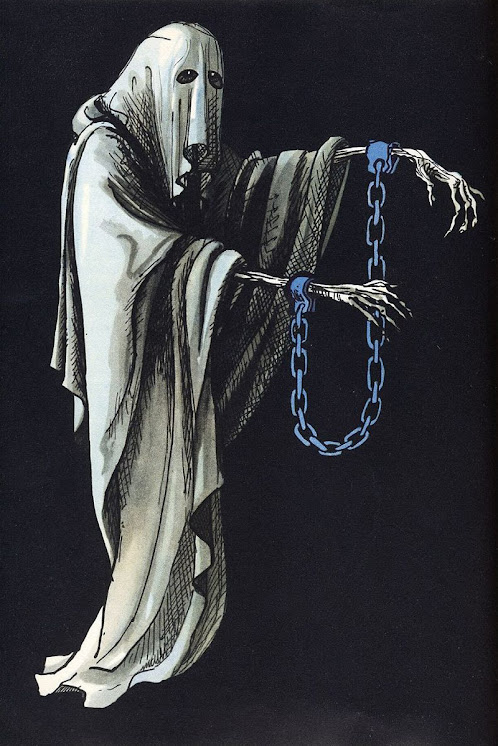 By the time B/X appeared on the scene (1981) I had pretty much stopped playing D&D entirely and, if I did indulge, was only playing using the AD&D rules. B/X was never part of my environment and, up until fairly recently, I had never read its rules, nor was I really aware of it. Unsurprisingly, many people love this version of the game – probably because it was the first version they played as kids. The popular D&D “clone” Labyrinth Lord is based on these rules. As I studied the B/X rules closely, I began to see their appeal. 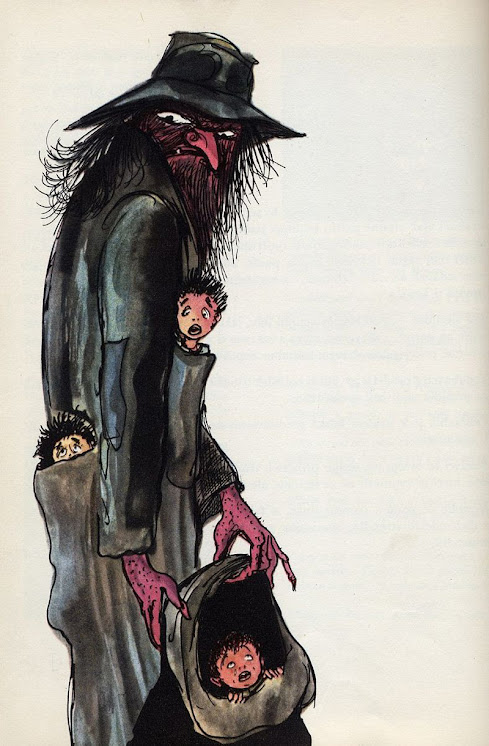 First and foremost, B/X is extremely lucid. Its approach to the game and the basic mechanics could not be more clear and concise. Multiple readings of various points have led me to conclude that there is no better way to present what the game is to novices than by these manuals. I actually had some of my own lingering questions and doubts about various game mechanics answered – quite clearly! – when I reviewed the B/X rules. If you look at how they tell the DM to roll for encounters in the wilderness, for example, you can see just how precise and helpful these rules are. 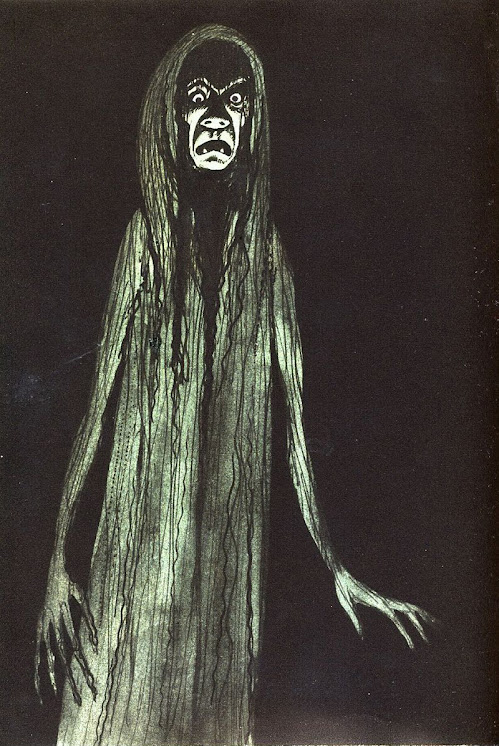 Secondly, B/X can be understood and appreciated by preteens (and, I suppose, by very bright, well educated younger kids) and adults. The suggested reading lists – the B/X version of Gygax’s “Appendix N” – has fiction and non-fiction (!) suggestions for both adults and kids. I thought this was very helpful and all the books, for both age groups, are very well-chosen. The rules are clear enough for kids to grasp, but they aren’t patronizing. 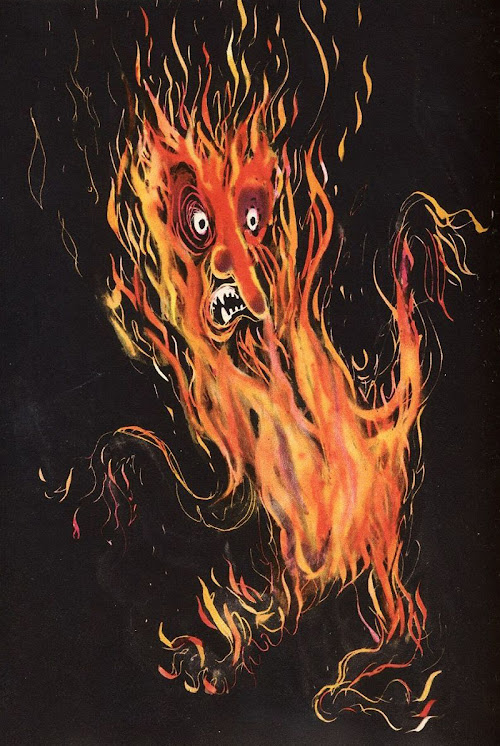 Third, the rules follow, or suggest, a natural progression of play – from the basic dungeon to the wilderness and beyond. This process replicates the way most people approach learning how to play the game and they allow people to get the basics down before moving to more complicated, or harder to imagine, features. Playing in the dungeon is easier on people because all they have to imagine is one room or hallway (passage) at a time. Conceptually, it’s easier to get to work in these more confined areas. 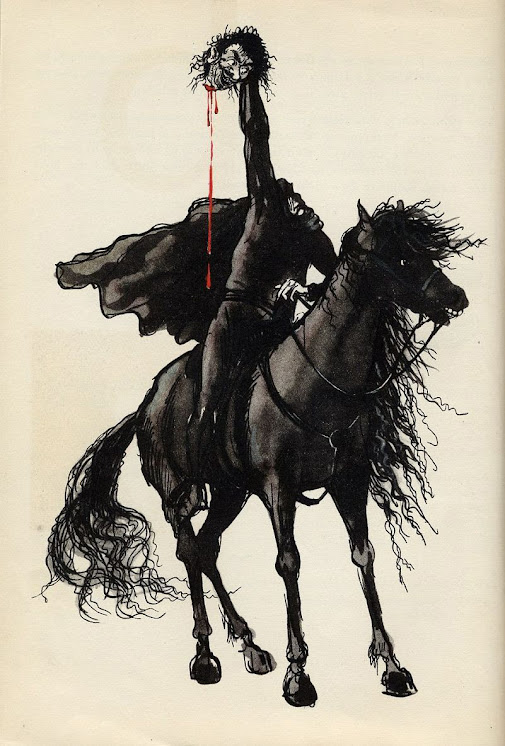 Older, crankier grognard types might object to the way many of the features of OD&D were discarded in B/X. The idea of using the Avalon Hill Outdoor Survival map and randomly determining the inhabitants of castles, keeps, and towers, was dropped. Many grognards also like, even love the frankly bizarre quality of the earliest rules set – and they enjoy debating its finer points and mysteries. B/X’s clarity renders all of that stuff moot. Without these mysteries and intangibles, the game loses its charm for them. Clear-cut, unambiguous D&D,as they see it, isn’t really D&D. 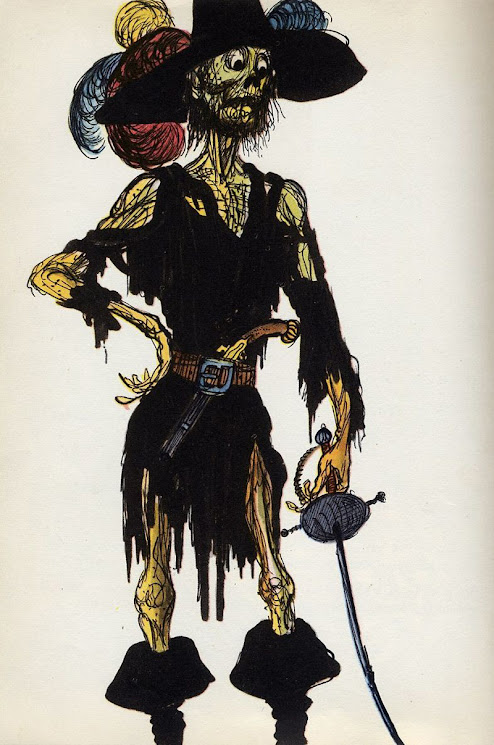 While I sympathize with them on many of these points, I still believe that B/X can be a vital part of the game – even for older players. The more I look at it, the more I can see depending on it to answer questions, resolve quandaries, and – ultimately – speed play. Reading the B/X rules carefully made me a better DM. The OSR is all about taking elements from a variety of sources and getting the best out of all of them. I believe that B/X can help enhance, even, the pleasures of OD&D. If you, as the DM, want to figure out how to do something – go and check what they tell you to do in B/X.

5 responses to “The Sublime Beauty of B/X”