Day 1: How I Got Started 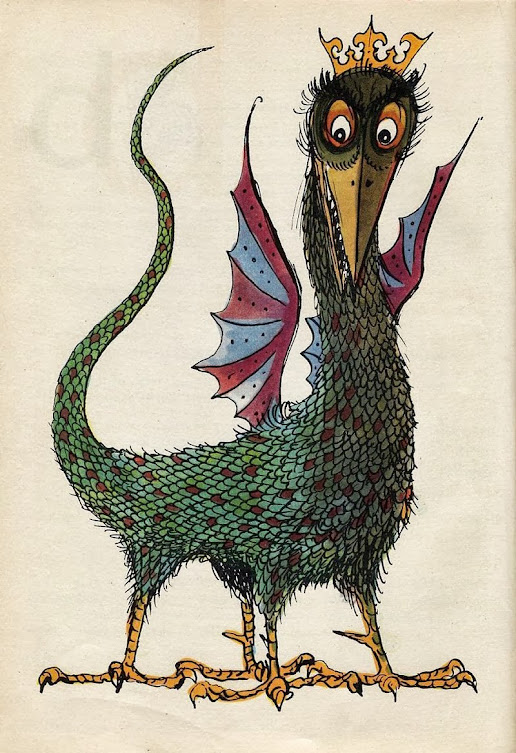 I heard about D&D before actually playing it. I was at a play rehearsal in Junior High and one of the other kids there, Kevin, who was a year older than I was, was telling us about it. I kept asking questions and immediately realized that, while he had played the game a few times, Kevin was unclear on the rules and the some of the structure. This didn’t stop me. I started drawing maps on the chalkboard in the classroom we were in while he tried to explain the game to us. 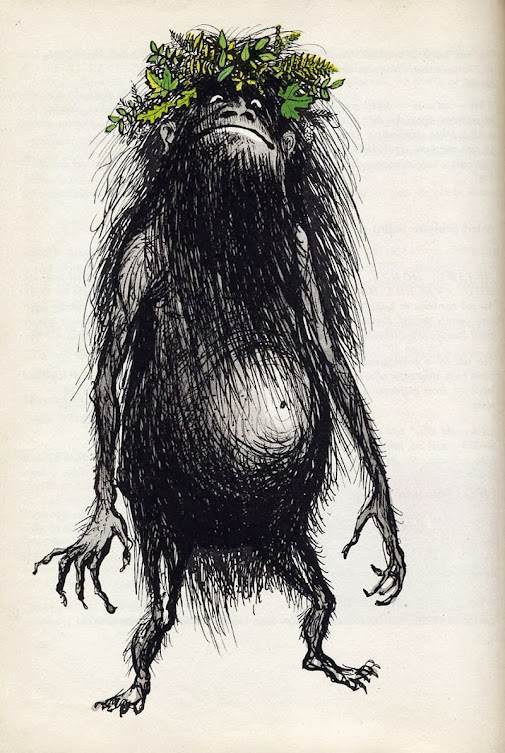 I was completely intrigued and captivated by his meager description. I had a large library of fantasy and sword & sorcery books at that point. I’d get the Tolkien calenders each year and, when the year was over, cut them apart and frame the pictures to put up in my room. I slept, at that point, under a poster of one of the Pauline Baynes’ maps of Middle Earth. The Conan paperbacks were long out of print at this point, but I discovered that you could order them, in UK editions, from the people that advertised in the back of the Warren comics. I also availed myself of the book scouts who advertised in the pages of the Sunday Times Book Review section, for the first time, managing to acquire a copy of REH’s King Kull. 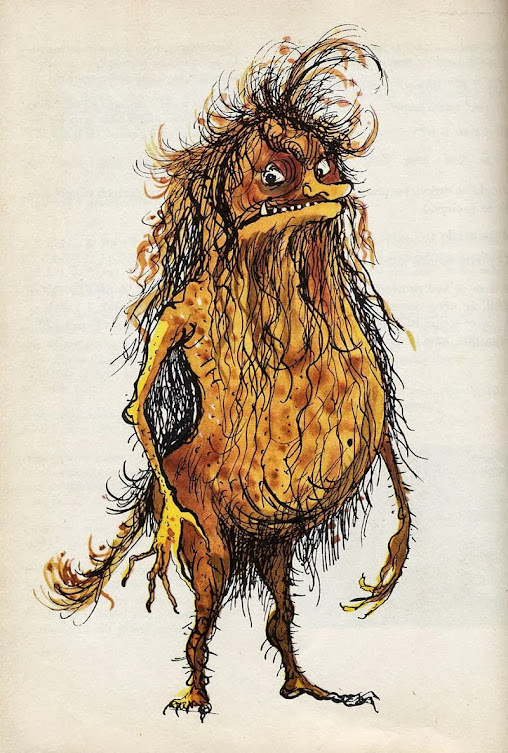 I’m positive that my first few games at Scott’s house – as he was the DM who had introduced Kevin and others to the game – were totally and utterly pedestrian by today’s standards. It was nothing more than a very basic dungeon (no one knew how to run wilderness games) with very basic monsters. But to kids in the ’70s who had never encountered anything like it before, it was mind-altering. I ran out and bought every D&D thing I could find. At our local mall, there was only the famous “White Box.” To get more, we had to go farther afield, and penetrate into the dark and forbidding environs of… Manhattan. 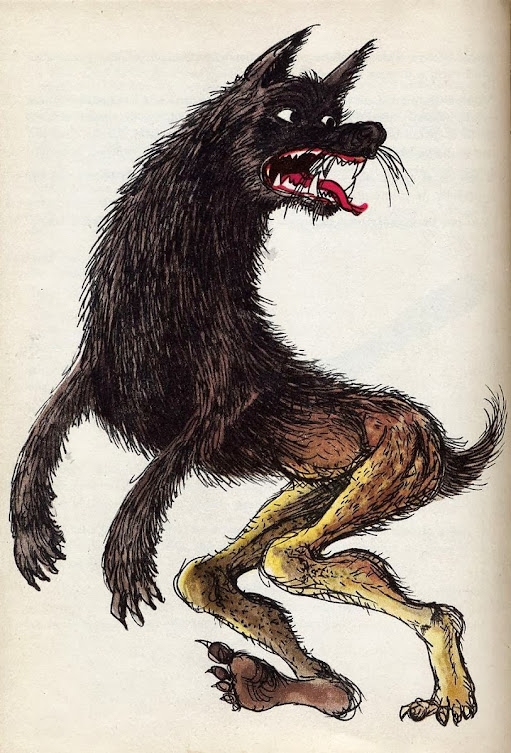 Our enthusiasm for gaming, as it happens, took my little band of friends into NYC. Starting in the 8th grade (1977), we boldly began boarding the 9A bus and, without any adults accompanying us, made our way to the George Washington Bridge Port Authority to the A train. From there, we’d get off at 34th Street (Penn Station) and, braving potential muggers, head to our ultimate destination: “The Compleat Strategist” at 11 E 33rd St. This venerable institution became our mecca – and it was there that I first purchased all the original supplements (Greyhawk, Blackmoor, etc), issues of “The Dragon” and my first miniatures. 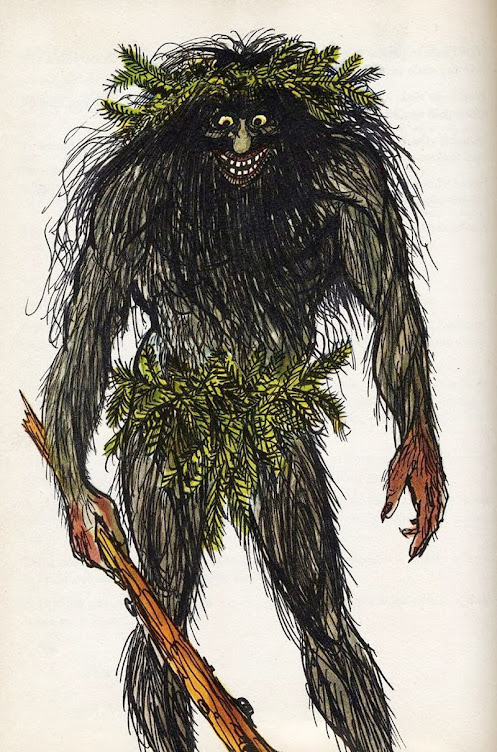 Most importantly these risky, unchaperoned trips into the old, bad, crazy, and dangerous NYC of the late ’70s fostered a spirit of daring, adventure, and independence that was to influence and benefit us in later life in many ways. The other kids at our suburban school were shocked and impressed to discover that we were making these sojourns into “the city” by ourselves. Some flat out denied that we could do this. As I look back over the careers and later experiences of my friends from that period, my comrades who mounted the steps of that bus with me when it arrived, and who descended alongside me into the sloping, poorly lit caverns of the New York City subway system, I can see that this legacy of stepping away from the safe and the familiar lives on in all of us.

One response to “Day 1: How I Got Started”