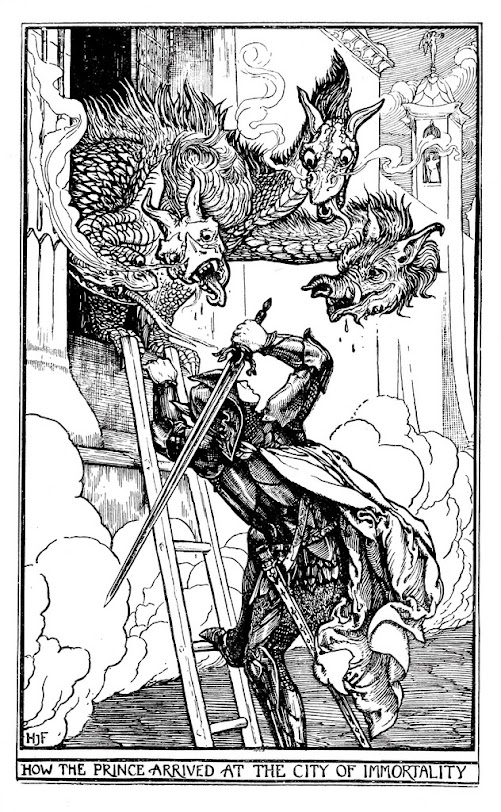 Strange as it might seem to folks, I never wanted to play anything but a human. In my current games, I think I’d have a hard time letting anyone play as anything but human. I haven’t quite got to the point where I have figured out the ecology of too many of the demi-human types in the campaign yet. 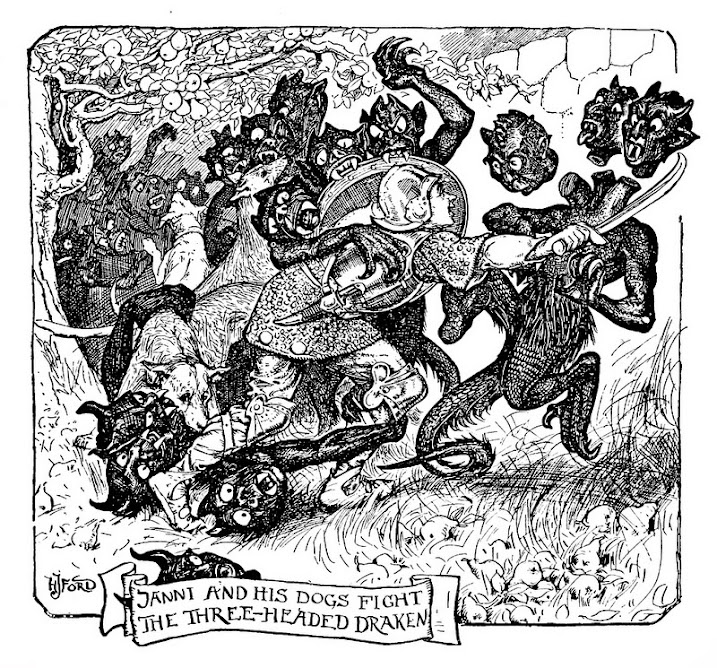 That isn’t to say I’d discourage people from playing oddball humans – natural midgets, giants, and other weird types of humans in general. These kinds of unusual figures are, I feel, a neglected variation to the usual character. But it seems to me that the immersion in a fantastic realm is hard enough to get used to, without taking on the role of an alien kind of creature on top of the other work your imagination is already forced to do. 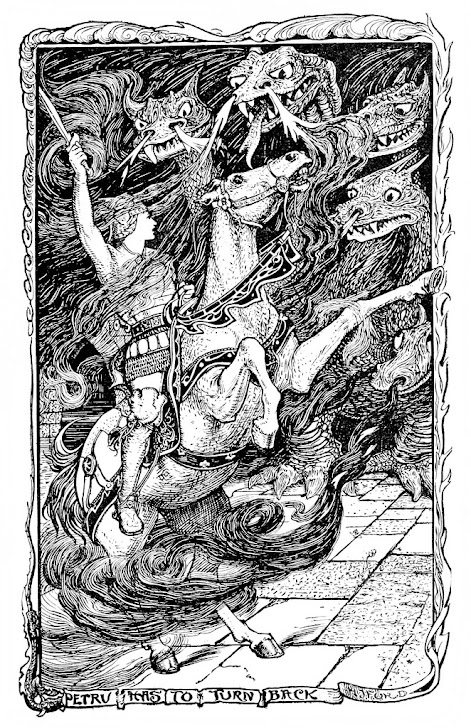 When people play demi-humans, do they play them in a cliched way? Unless the GM has really established what these races are like, and how they function in their particular campaign, the players tend to simply adopt hackneyed, or well-known and widely understood, characteristics for those races. I want my campaign to be more than that – more than simply terrain hosting the usual “gang” of dwarves, elves, etc. 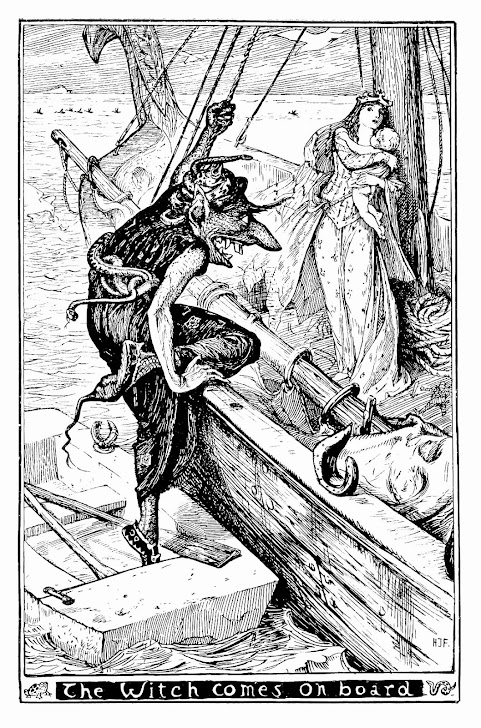 That’s not to say that there won’t be gnomes, or orcs, or amazons. Do the latter count a demihumans? They are starting to look that way in my notes… But I want these races to be really well integrated before they get adopted as player characters. They have to be there and be making sense for the program to work. 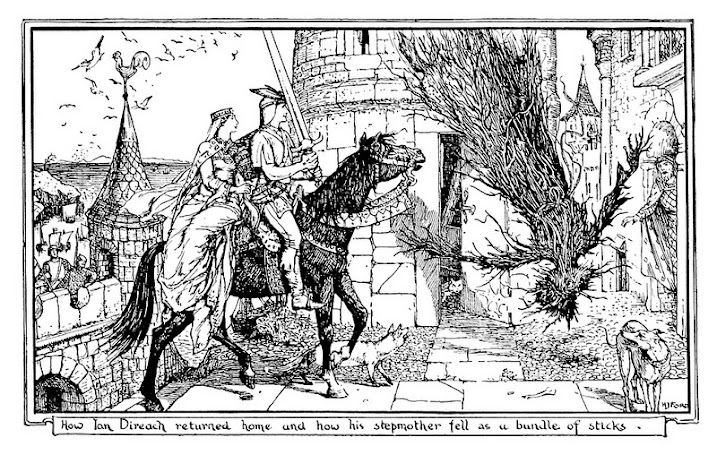 As I noted, at this point my campaign is pretty heavily dominated by human beings. The other races have not, as yet, entered into it too much. In addition to the the aforementioned amazons, I’d also like to play around a bit with the saurians, aka lizardmen. These creatures always seem to land in that grey zone between “race-a-character-could-play” and “monster.” Hargrave made them into a playable race and the C&S people produced a mind-numbingly complex book about them. The more you develop these races, even as ‘monsters” and as NPCs, the more they tempt players to play them. I do suspect that the best way to get them to the point where they can be “played” is to have them so well-established in the campaign that one might become a more natural fit than not.