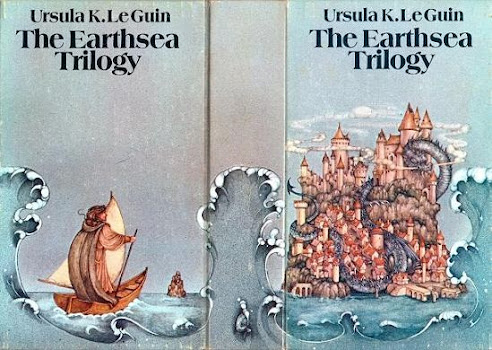 My mom used to read to me at night before I went to bed. We went through many, many books together this way – until I became old enough to want to read on my own. But, before that critical moment arrived, we had been to Oz (all of the Baum books, plus many of his “Non Oz” masterpieces), Narnia, Prydain, Middle Earth (The Hobbit and the entire Lord of the Rings), Green Knowe, and many other imaginary realms.

An influential stop, for me, was Ursula K. Le Guin’s “Earthsea.” 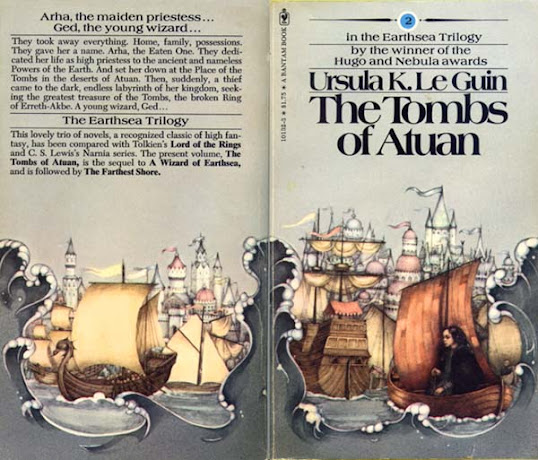 I suppose it was my introduction to the character of Ged, in these books, which led me to usually try to play magic users. I identified with him, and also with Tenar, the protagonist from the second volume in the trilogy. 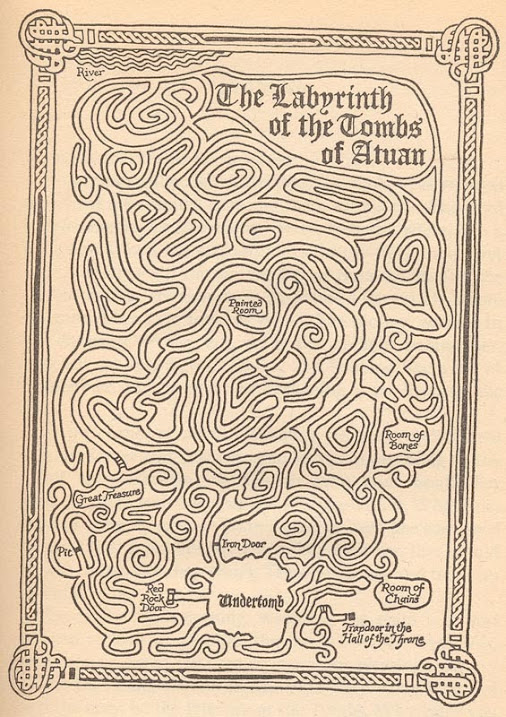 Her experiences in the unlit, sacred, and malevolent cavernous maze are rarely mentioned in D&D circles, but it’s a terrifying and memorable “underground” adventure nonetheless. 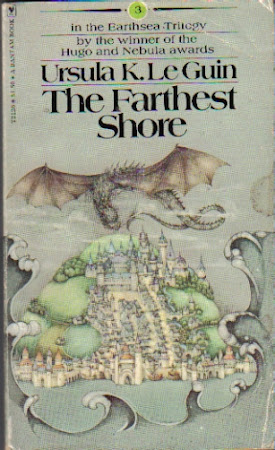 While Ged was a powerful wizard, he was still an essentially lonely person and his early burst of anger had triggered a curse he had to live with. I suspect that the reason I responded so much to these stories – they had undeniable, and keen elements of tragedy and sadness that set them apart from much of the other fantasy and “young adult” books from their period.

As I always saw myself as a wizard, it was not surprisingly that I tended to play them the most in the game. Wizards had to rely on their intelligence, not their brawn. This, obviously, I could relate to. While others have complained about the relatively weak, “slow start” the magic users get in the early stages their climb upwards in experience points, the fantasy books I had read, and which had been read to me aloud, prepared me for these often onerous struggles and embarrassing ordeals. To me, a lack of power at the start came with the territory.