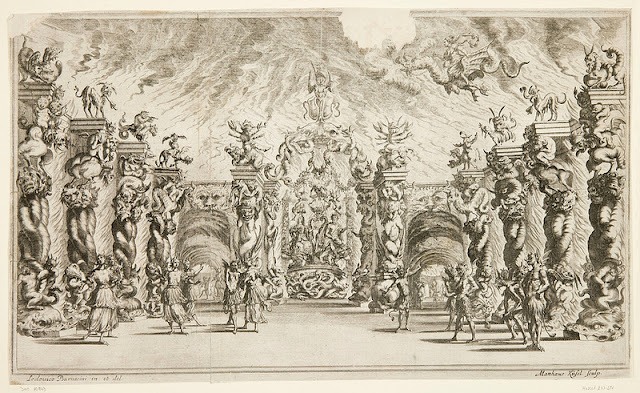 How fast should people move up levels in an OSR game? One player of mine, “helpfully” suggested that a character should “level up” after each session of play and that this regular rate was, in fact, “customary.” 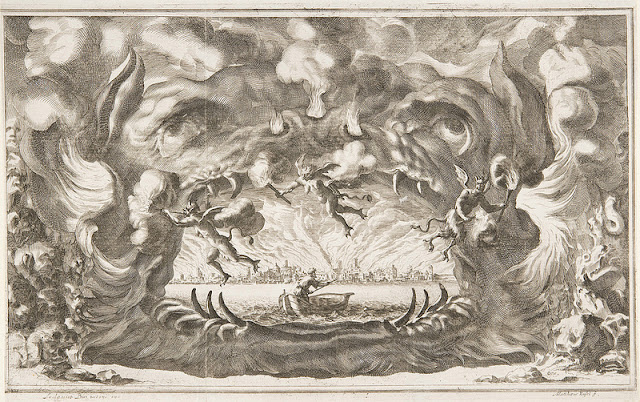 “So,” I replied, “after six weeks of a session each week, you think your character should be at sixth level?”

Please. This kind of perfunctory, rapid advancement was definitely NOT “customary” when I played D&D in the ’70s. My friends and I had learned, via articles in The Dragon, to have contempt for “Monty Haul” style DMs. In fact, I can distinctly recall feeling nothing but scorn when I heard about one of my brother’s friends who, vainly seeking popularity, larded on the XP and the magical items. We, on the other hand, all prided ourselves on earning each XP we got. If that made for some tough sledding, then that was accepted as “the life we had chosen.”

So while I do not always dole out the XP in strict keeping with the OD&D rules, I nevertheless feel I have a very good idea of of where the characters are along their “career path.” Getting mugged by a baby dragon doesn’t earn you any points, nor does embarking on dangerous plans that were conceived of by the frustrated NPCs. Instead, real ingenuity and legitimate, personal initiative have to be on display before you’re going to pick up anything meaningful.

The “lack of balance” in the OSR style campaign, combined with an absence of easy experience points and automatic promotions, means the players have to become sneakier, craftier, and must to learn to think on their feet. They might, after all, have to scam and talk their way out of problems. Unable to rely on the DM providing them “appropriately” matched opponents means that the characters are going to have to be smart to survive. You can go to the “well of luck” only so often…

In this, however, we start to see just what lengths people can be driven to in an unforgiving and generally hostile environment. I suspect part of why this adjustment can be difficult for players arises out of their own relative sense of safety in the modern world. None of us usually have to cope with random encounters threatening extreme personal violence on a daily (and nightly!) basis to the same extent we do in an OSR D&D game. Therefore, our faculties become soft and our instincts become dulled. Part of the fun of OSR game play is the reawakened sense of omnipresent danger and lurking disaster. This style of play forces the characters into per-modern modes of survival and cunning. It can take adults used to civilized society a little time to adjust. My style of OSR play is the “Oh Sh*t Run” style. The players have to get used to the dangers before they can come up with tried and true ways to maximize their strengths and minimize their weaknesses.

Part of this issue comes back to the campaign’s “ecology.” Why hasn’t the world been settled? Why hasn’t the environment been tamed? These questions get answered when you see the varied and plentiful array of chaos and predation that’s just out there running around. If civilization has been set back to the extent it has, maybe it’s because there are all these crazy, powerful, vicious monsters turning up all over the place! It’s not exactly easy to survive in a rough wilderness without the monsters, but add them in and you can see why things haven’t advanced very far on the ol’ AH Outdoor Survival map! 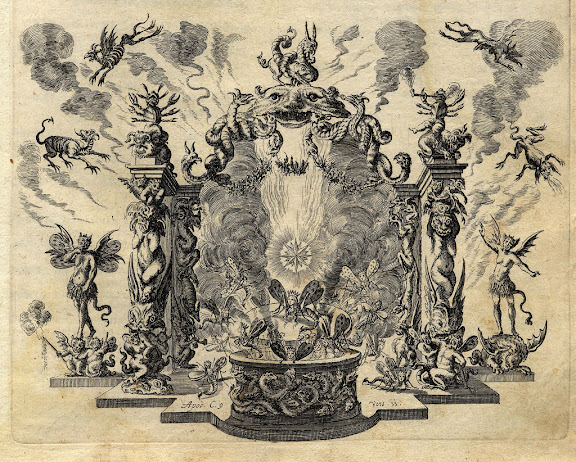 I have noticed, while randomly rolling for the monsters’ treasure using the OD&D rules, that there can be – in some instance – a decent chance of some magical weapons and other helpful artifacts. But what folks may not factor in regarding these possible bonanzas is that while it might look easy to get some of this stuff, it can be just as easy to lose it!

One response to “Not So Fast…”