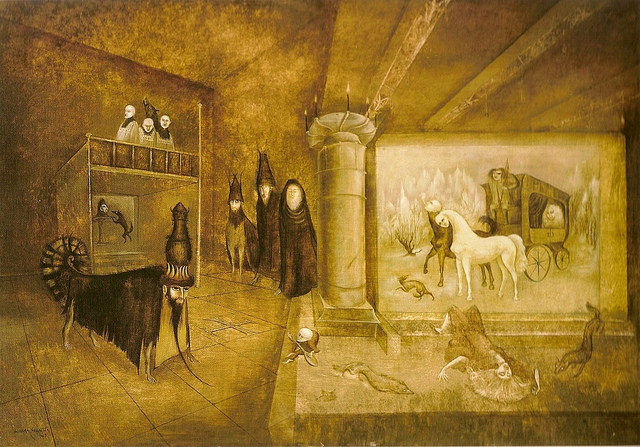 I have had to travel a very long road to really appreciate Lord Dunsany’s work. Even though I knew he was a tremendous influence on Lovecraft and other writers I liked, I struggled and failed to get into his books every time I picked one up. I must have tried to read Dunsany’s novel, and his masterpiece, The King of Elfland’s Daughter four or five times. I attribute my slow approach to his books to my own immaturity. I guess there are some authors I had to wait to attain to my forties to really appreciate. 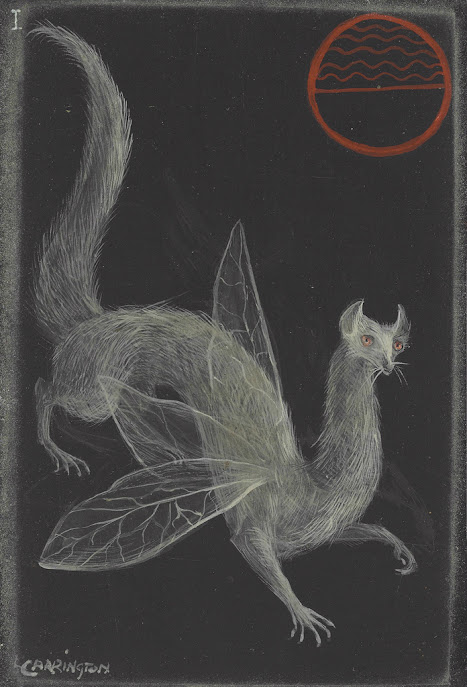 A few years back I read, and greatly enjoyed, his two “Spanish” fantasy novels: The Charwoman’s Shadow and Don Rodriguez: Chronicles of Shadow Valley. And even when I tried again with Elfland it eluded me. Finally, I managed to get into it and began kicking myself for not grasping its import earlier. The short stories, however, still stayed out of reach. I couldn’t relate to them. Now, after a few more years have passed, I am deeply into his short stories and the same rueful feeling, or worse, is upon me. How could I have missed this before?

I was trying to explain to my wife Peggy what I thought some of the “pre-Tolkien” fantasists all had in common. I suspect, or hypothesize that they all shared a deeper agenda – that they had something important to say. In this sense, their stories all tend to pack a huge allegorical punch. This does not – as one might suspect – come across as overly didactic. Rather, it tends to make the fantasy elements more real and true. The post-Tolkien fantasy, I have noticed, avoids this approach scrupulously. The fantasy elements are there and they get endlessly elaborated on. But the larger message, or the book’s relevance to the reader’s own life? Not part of the picture. 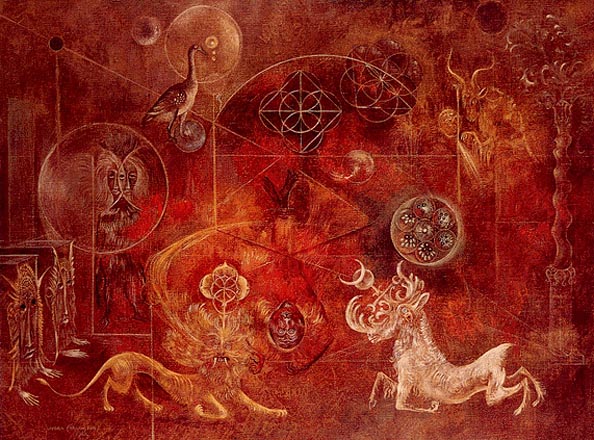 I once enjoyed HPL’s “Dunsany” stories a great deal – the best known probably being The Dream-Quest of Unknown Kadath. But when I finally got immersed in some of the stories from Time and the Gods, I saw the crucial difference. Dunsany was a true bard, a seer – he had a great deal of wisdom culled from a life of rich and varied experience. HPL was not in this kind of category as an artist. So while he could imitate Dunsany’s style, the ultimate content that informed Dunsany’s writing, or even propelled it and elevated it, was utterly beyond him. Dunsany was using the fantasy worlds he created to communicate some profound and very human truths. Behind his achingly beautiful, poetic, and searing descriptions (his best works are like prose poems), was a point he was trying to make about life. HPL, and the latter fantasists, didn’t have access to those kinds of points. So they sought to just furnish the descriptions instead. It doesn’t work.

I see the same thing going on with the Cabell’s novels and Hope Mirrlees’ Lud in the Mist. Cabell had observations about the real world he wanted to share. Mirlees had a basic criticism of modern society she wanted to propound. Modern fantasists are just about offering their readers (mostly miserable nerds) an escape from the real world. The pre-Tolkien writers, on the contrary, use their fantasy elements like a sling shot: they may start by pulling you out of the familiar world you live in and are used to, but by the end you find yourself back in that world, and deeper into it, than you were when you started. This can be extremely disconcerting. But it is also very effective. It’s easy to see how the aims of the different writers differ – and why, I think, the pre-Tolkien writers are less popular at present. No one wants to read a fantasy novel, now, to gain a deeper understanding of their own lives. They want to read fantasy novels to escape from a reality and a life they find oppressive and unhappy. 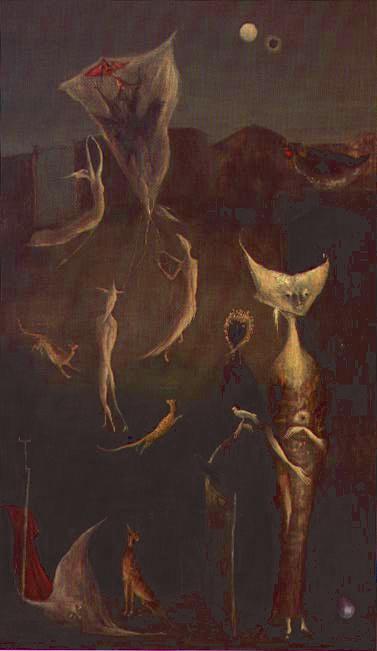 I think Tolkien was the first to change the dynamic in this sense – to jettison the connection to reality in favor of pure escapism. True, academics and others often argue about possible allegories and symbols in Tolkien’s work. But the fact that they have to argue at all is significant. No one advances the same kinds of “literary theories” like this with Dunsany or Cabell because no one ever has to. By the end of their stories, the meanings and the intended relevance to reality are obvious.

Dunsany, Cabell, and Mirrless did not produce escapist literature – even if, on the surface, their work looks that way. No one who is fundamentally unhappy with their reality will find the slightest succor or distraction in their efforts. Instead, they may find the opposite – artists presenting them with tragic truths that they are doing everything they can, including reading fantasy novels, to avoid confronting and acknowledging. Their imitators took the surface elements from these writers and left behind the truths, the tragic vision, and the depths. And, ironically, they lost nearly all of the authentic, “other worldly” beauty in the process.

I wonder how many other great authors there are that I will have to wait to discover. Being 45 is old enough. What will I find when I am 70? Why did Dunsany have to take me so long?